The Gallaghers are gearing up for one final ride. The trailer for the final season features Frank being Frank, Ian and Mickey figuring out their married life, and more.

It’s about to be the last call for the Gallaghers at The Alibi Room. The Shameless final season trailer shows an angry Frank lashing out over how the South Side is being gentrified. He thinks they’ve let the area get too “safe.” Okay, Frank…

Now that weed is legal in Chicago, Kevin and V are rolling in new cash. When Kevin buys himself and the girls all-new clothes, V tells him to immediately take them back. He gives her some lip, and she puts him in his place with just a look. 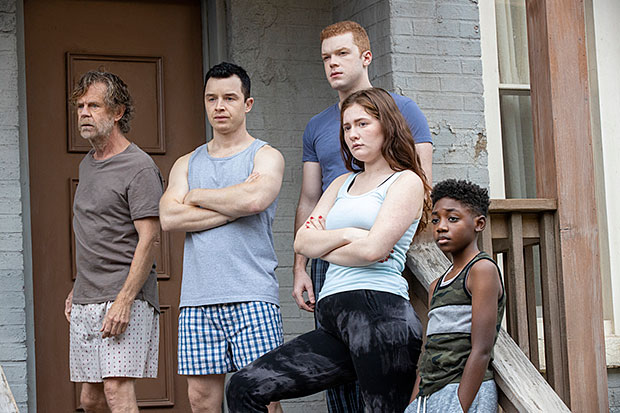 Meanwhile, Ian and Mickey are dealing with the highs and lows of marriage. Ian says they need a “mutual understanding of how this marriage is going to work.” Gallavich’s relationship has always been anything but ordinary, so they deal with their struggles in a very Gallavich way. At one point, Ian headbutts Mickey at The Alibi Room. 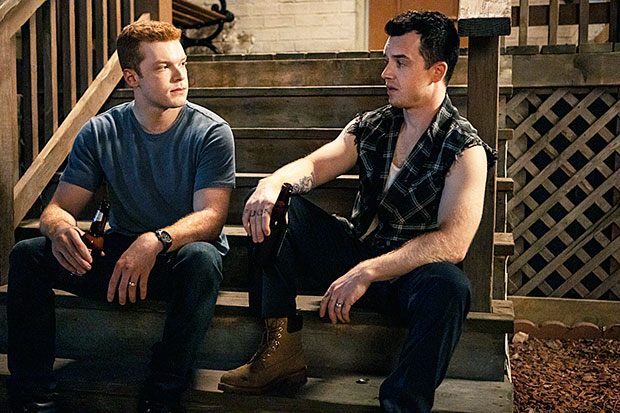 Frank also wants to rid their community of the “Milkovich scourge.” Cue the chaos. “This is our Chicago. It’s disappearing fast, but before it’s gone, we’re going to enjoy every minute of it,” Frank says in the final seconds of the trailer.

The Gallaghers aren’t just facing gentrification, they’re also facing the COVID-19 pandemic. As Frank confronts his own mortality, Lip struggles with the prospect of becoming the family’s new patriarch. Deb embraces her individuality and single motherhood, while Carl finds an unlikely new career in law enforcement. 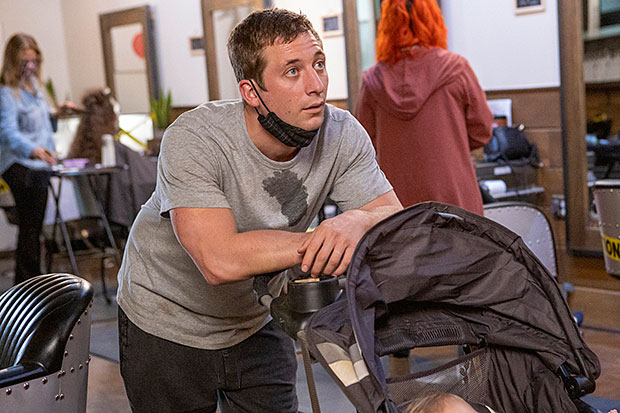 The final season of Shameless will premiere Dec. 6 at 9 p.m. on Showtime. Will Emmy Rossum reprise her role as Fiona Gallagher at some point in the final season? Time will tell! She was a main cast member for the first 9 seasons, and we honestly can’t imagine saying goodbye to the show without Fiona!