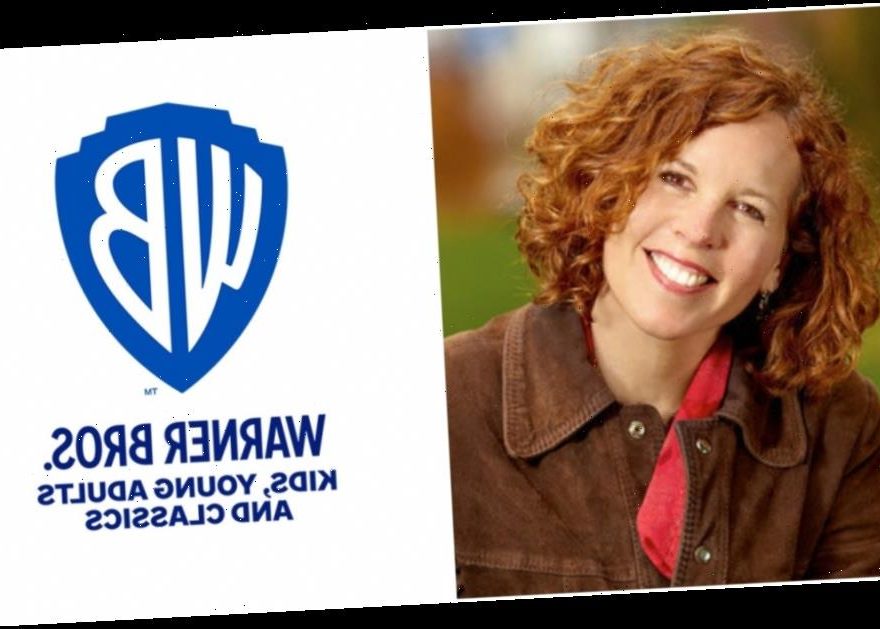 Former Nickelodeon and Universal Kids exec Amy Friedman has been named head of kids and family programming at Warner Bros on a full-time basis.

This comes three months after she was brought in to the company on an interim basis by new President of Global Kids, Young Adults and Classics Tom Ascheim.

In the new role, Friedman will oversee the creative and strategic direction of kids and family programming for Cartoon Network and Boomerang, as well as develop and produce kids and family content for HBO Max.

She will now oversee strategy for new and current series, acquisitions, and co-productions globally for kids and family across the WarnerMedia portfolio of brands, while working in close collaboration with the animation studios, Warner Bros. Animation and Cartoon Network Studios.

Her executive content team is led by Vishnu Athreya, leading Program Planning and Current Series, and Adina Pitt, who has a newly expanded role leading Content Acquisitions, Partnerships and Co-Productions for the Americas. She will also build a small creative team in LA and New York.

“For all the years I have known Amy, she has always exemplified what it means to be a successful and respected leader in the kids’ sphere. Her wit and humor rival her sharp creative, business and brand acumen, and she knows what kids of all ages and parents want,” said Ascheim. “In today’s immensely cluttered entertainment space, Amy’s commitment to deeply original, inclusive programming will grow our preschool, kids and family offering across our portfolio of brands.”

Friedman added, “It’s a thrill to be reunited with Tom, and to join a team of creatives who are rightly respected as the best of the best. It’s unusual to feel immediately at home at a place I’ve never been before, but I do! To be part of WarnerMedia’s next chapter of growth and to connect with families through content with heart, comedy and originality is a dream.” 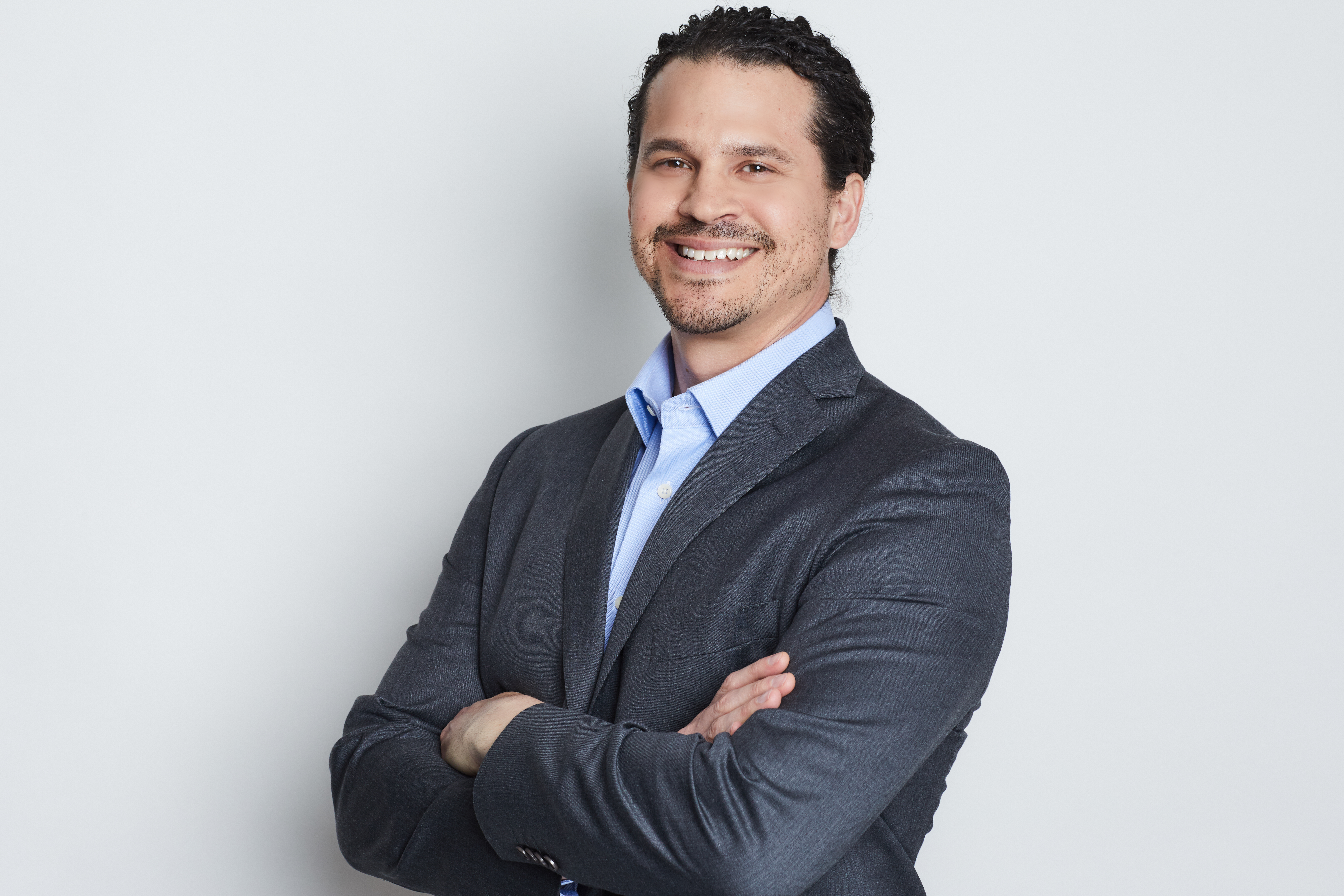 Feniger, reporting to Ascheim and based in Atlanta, will now oversee the operations and development of branded digital offerings across its kids brands.

“Sundance has had great success in growing Boomerang’s streaming service since its launch. His proven track record of driving growth and engagement in a range of direct-to-consumer product offerings will be essential as we tap into our larger digital enterprises banner,” said Ascheim.

“There are incredible opportunities ahead for us to unlock in the interactive and digital space. I’m looking forward to working with the world’s greatest storytellers across our kids, young adults and classics brands to bring those experiences to life,” Feniger added.