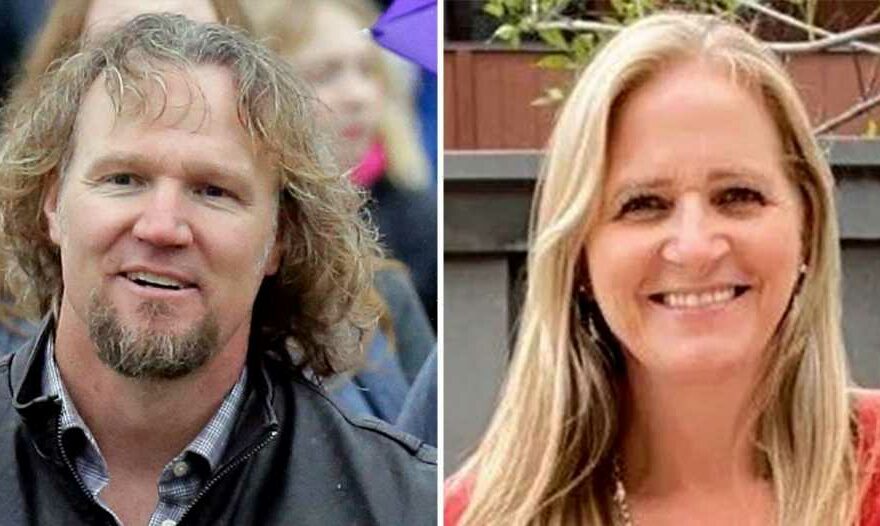 Happily out of the picture. Sister Wives personality Christine Brown is speaking out after her former husband, Kody Brown, called for the rest of his wives to “conform to patriarchy again” after she left the family unit.

“I was super grateful that I decided to leave,” Christine, 50, exclusively told Us Weekly on Tuesday, October 18. “It’s so shocking and surprising because he’s not like that. … I mean, back in Vegas, he was like, ‘If you ever wanna leave, we’ll figure out a way for you to leave peacefully and so we can still, like, get together with the kids and things like that.’”

She continued: “I think that he’s just angry and he’s processing all of this a lot different than I am because I’ve been processing leaving constantly, you know, for a year. I knew, for sure, for two years — I knew that I’d be leaving.” 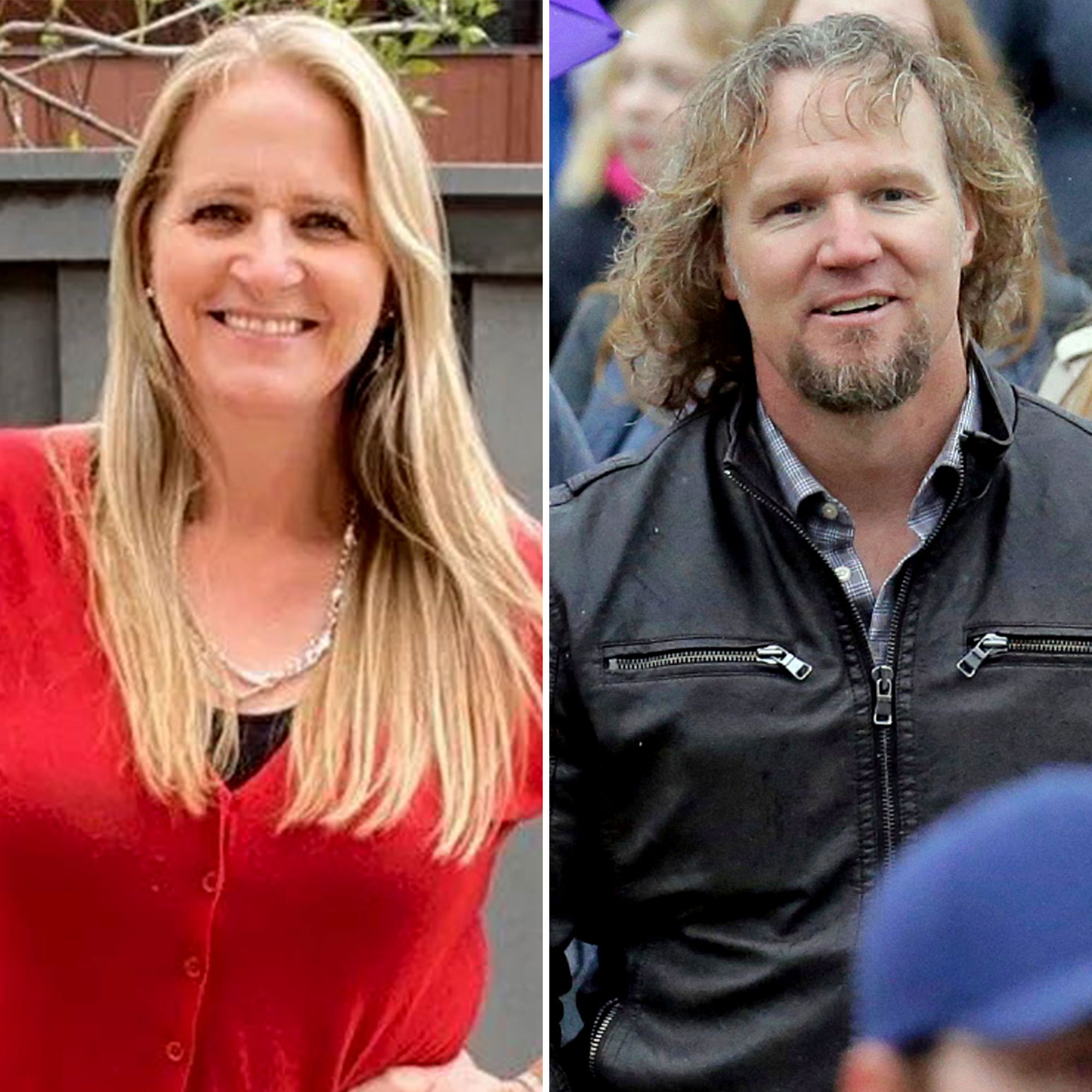 Inside Kody Brown’s Ups and Downs With His 18 Kids: Paedon, Ysabel and More

During a Sunday, October 16, episode of Sister Wives, fans of the TLC series got to see how Christine told Meri Brown, Janelle Brown and Robyn Brown that she was leaving the family.

After the revelation, Kody told his three remaining partners: “I’m disappointed in how I’ve managed this. I felt like all of your independence was more important [and] in that [thought process] we sort of lost some sort of community. I guess I’m just sorry we failed.”

Christine told Us that the recent episode was difficult for her to watch. “The conversation where I told everybody that, first of all, I was leaving Kody. … When Janelle broke down, that stands out as one of the things that was hardest to see,” the reality TV personality said. “Just because Janelle really kind of knew and for her to break down like that and just talk about the loss …. what is she supposed to do with her kids now, you know, that was difficult.”

She added: “It was heartbreaking to live it. It was really difficult to be there in the moment, but to see it all replay over and over is really difficult. And then to see everybody else’s points of view … has been really, really challenging.”

Christine, who moved from Arizona back to Utah in October 2021, says her kids were supportive of her decision to leave Kody.

“I have 100 percent approval of my kids. … They all see that I’m much happier now and I’m accessible to them and I live five minutes from Aspyn and half an hour from Mykelti and I see them all the time. So, they all love it,” she said.

With reporting by Christina Garibaldi.