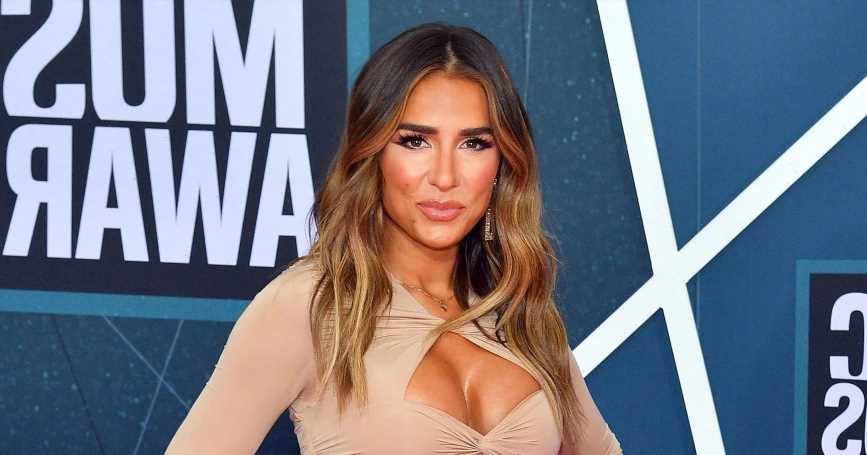 “Tonight is going to be insane!!! I have butterflies!!! 😻meow #miamiswimweek,” the 34-year-old wrote star via Instagram on Friday, July 15, before walking the catwalk for her clothing company, Kittenish. 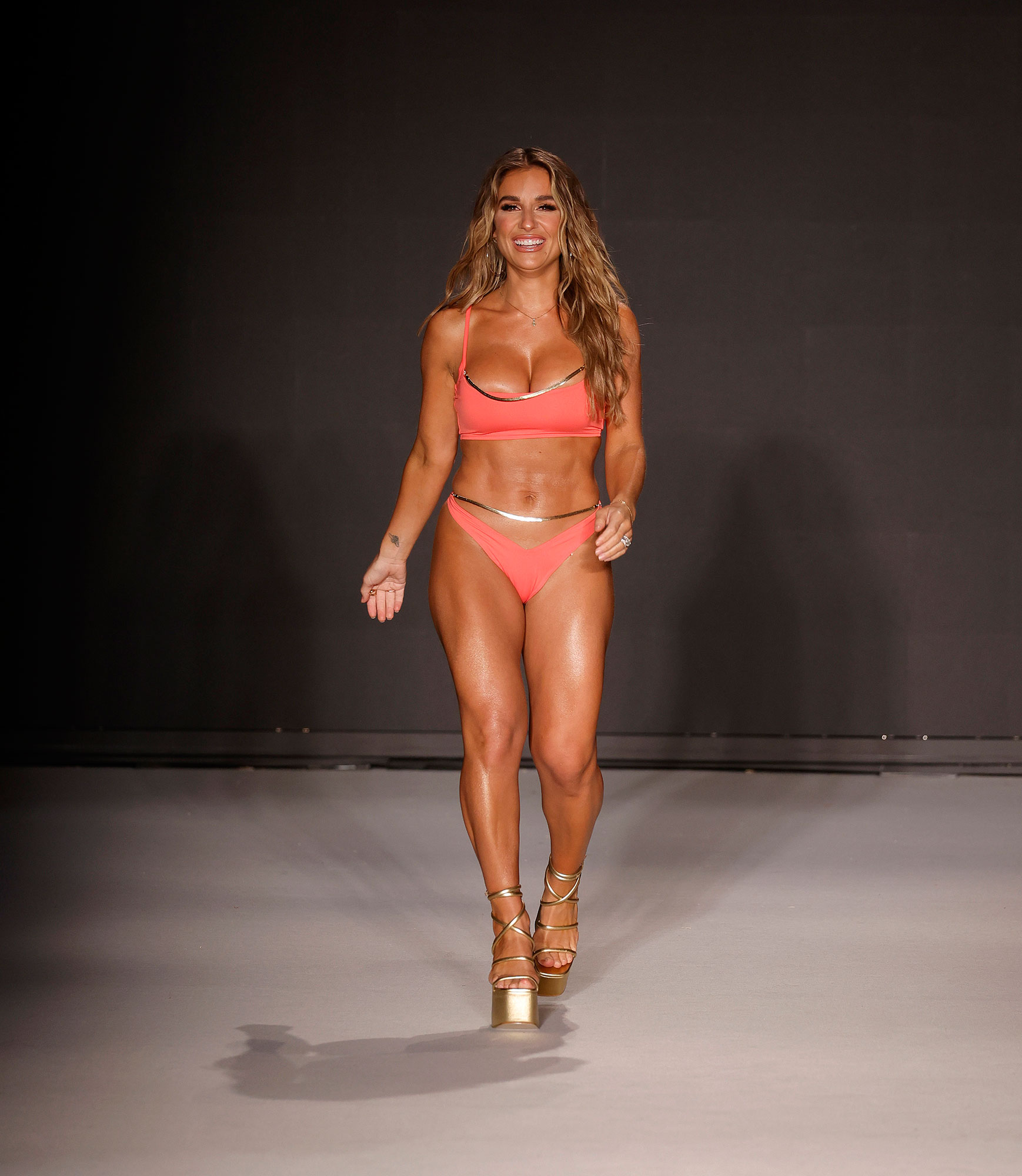 The former E! star, who founded the brand in 2014, hit the runway alongside her models on Friday, wearing a peach bikini with gold chain detailing. She documented the moments leading up to her fashion show debut in a series of videos on her Instagram Stories.

“I wanna puke,” she confessed while getting her makeup done backstage. “Remember how Carrie Bradshaw felt when she walked the runway? That’s how I feel.”

Despite her nerves, the “Love on the Brain” musician appeared to be confident as she led the procession of models down the stage during the show’s finale. The ladies topped off their night by toasting the successful event with champagne in plastic cups.

“Beaming with sunshine after last night😻☀️🌴🥰,” Decker wrote via social media on Saturday, July 16. “I was so nervous to walk but all the girls made me feel so confident! That’s what its all about💪👯‍♀️ @kittenish 😻.”

One day later, the “Flip My Hair” singer shared a video of her moment in the spotlight with fans. In the clip, Decker strutted her stuff in a sexy swimsuit and gold platform heels while walking to her own hit song “Should Have Known Better” as the crowd cheered. She opted for a sun kissed tan and beach wave locks to finish off her look.

“Sometimes ya have to take a deep breath and just go for it even if it scares you,” she captioned the video. “Until next time Miami 😻.” 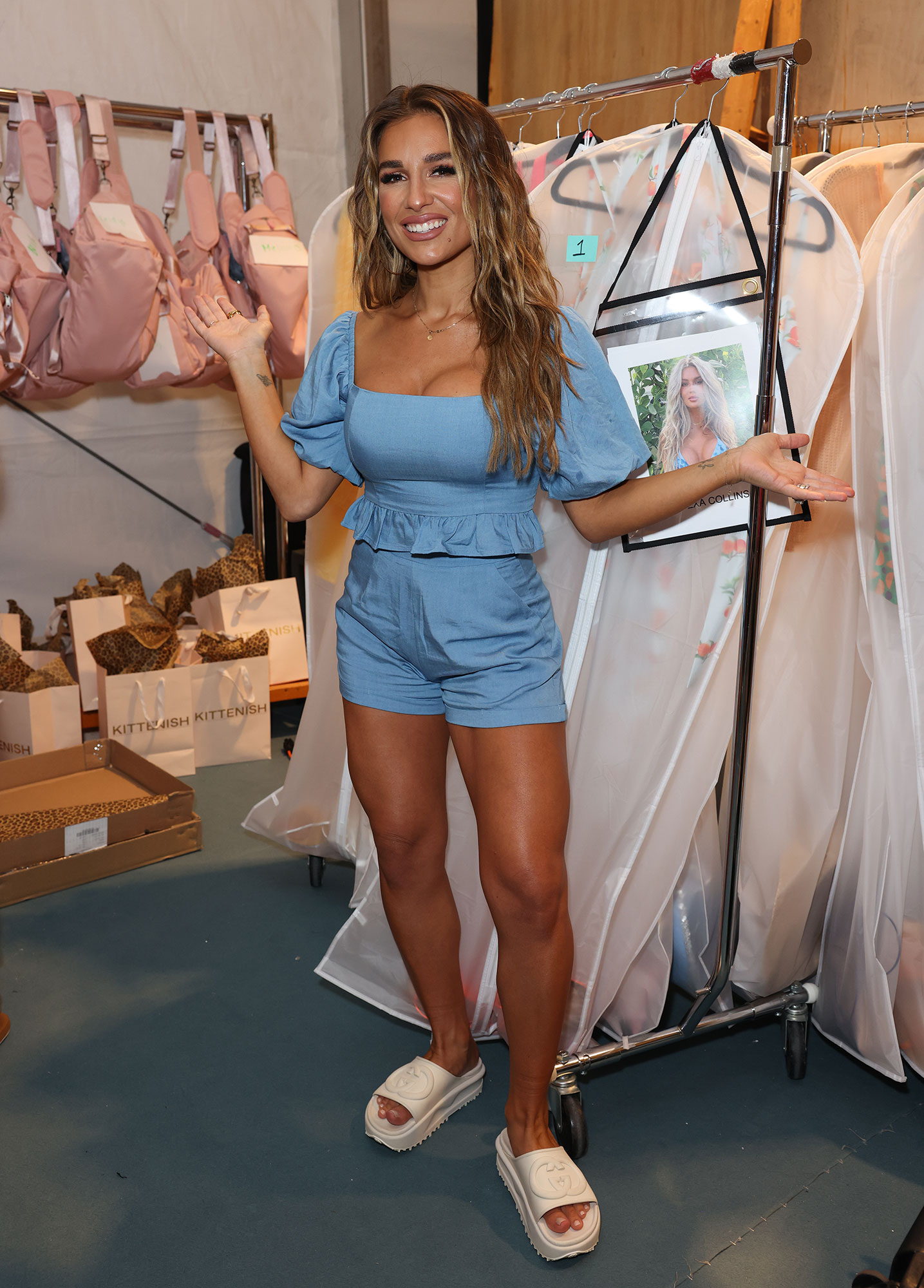 The mother of three — who shares daughter Vivianne, 8, and sons Eric Jr., 6, and Forrest, 4, with husband Eric Decker — noted that the Miami Kittenish swim collection is “now live and going fast.”

The former NFL player, for his part, gushed over his wife’s success in an Instagram tribute shared over the weekend.

“What a night!! Proud of this hot mama for crushing her first swim fashion show!” the 35-year-old retired athlete, who married the country singer in 2013, captioned a series of snaps with his love on Saturday. “Smoke show🔥🔥Best show of the week🙌🏽 Kittenish crew executed to perfection💪🏽 #allhandsondeck #miamiswimweek.”