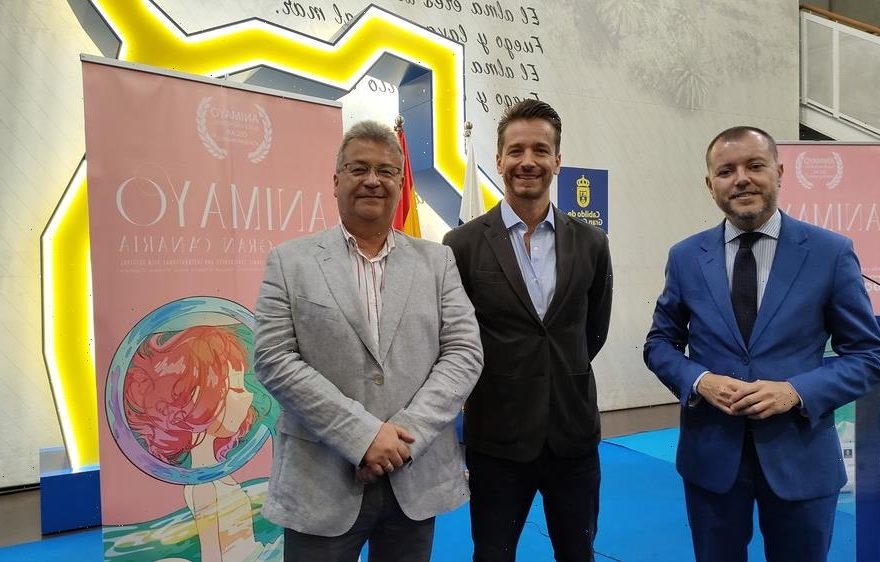 Some 23 guests will be participating across 14 master classes, three debate panels, three workshops, 10 recruitment sessions and other events at the in-person 17th edition held over May 4-7 in Las Palmas, Gran Canaria.

An online edition is slated to launch in October. “This year the debates are a novelty because it’s a must to create a meeting forum in this increasingly polarized society,” said Damian Perea, founder-director of the festival, which also encompasses VFX and video gaming.

Among the other firsts for the Canary Islands and its festival: an augmented reality exhibition and NFT sales related to the acclaimed 2D animated short film ‘Amanece la Noche Larga,’ with all proceeds to go towards fundraising efforts to help Ukrainian refugees.

The festival trailer presents highlights of the more than 60 animation shorts hailing from some 20 countries that will compete at the festival. The winner of the international grand prize will have a chance to be preselected for best animated short film at the Oscars. Animayo remains the only festival in Spain designated a ‘qualifying festival’ by the Academy for this category.

Participating luminaries from the world of animation include Danish animation exec Claus Toksvig, producer of the Oscar-nominated toon “Song of the Sea”; Disney Animation Studio’s Luis Labrador, one of the creators of the Oscar-winning “Encanto”; Matt Tokarz, a visual effects creator on the acclaimed Netflix-produced “The Witcher”; and Aurora Jiménez, a visual development artist at DreamWorks Animation with such credits as “The Bad Guys,” “Vivo,” “Hotel Transylvania 3” and “The Emoji Movie.”

Guests from the world of technology include Yuan Yinzi, Ubisoft project manager and founder-president of the Metaverse Summit in Paris; Edgar Martín-Blas, CEO and creative director of Virtual Voyagers, the Madrid-based pioneer in virtual, augmented and mixed reality; and Isidro Quintana, CEO of Triple O Games, Metaverse and Play2earn Experiences.

The festival will again offer a scholarship program valued at €500,000 ($528,000) for online and in-person studies in Madrid and other major cities.

“I founded Animayo to give aspirants all the opportunities that I never had when I started,” said Perea, adding: “That is why the festival centers on training, education, motivation and finally, helping people find jobs through our recruiters.”

“We are proud to once again celebrate life and unite in person all young – and not so young – people with the experts of this community as well as give more opportunities to the new generation,” Perea stated.

“Animayo is a luxury for Gran Canaria. It’s a great international showcase for training and employment in the audiovisual sector,” concurred Teodoro Sosa, minister of the presidency of the Cabildo de Gran Canaria, a major sponsor of the annual event.