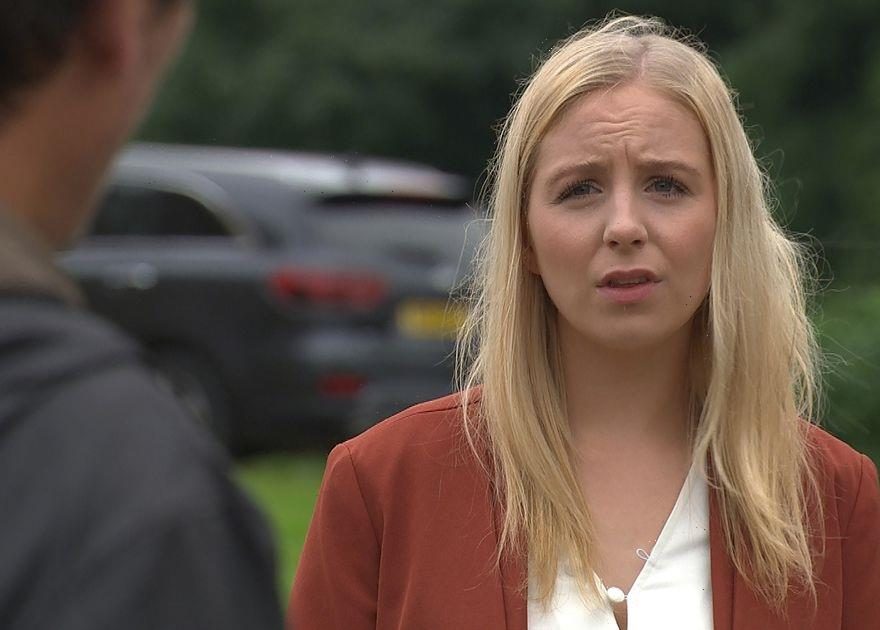 Emmerdale fans have predicted that Belle Dingle [Eden Taylor-Draper] will be killed off in the ITV soap's upcoming 50th anniversary special.

A firm favourite of Emmerdale fans, Belle has been in the show a whopping 24 years. She's earned herself the label of "Dingle darling," and her death would be sure to make a huge impact in the show.

Fans of the soap anticipate that the ongoing feud between Al Chapman [Michael Wildman] and Cain Dingle [Jeff Hordley] could be the catalyst for Belle's death. They predict that the pair will take it too far with someone they love paying the ultimate price.

Since her recent business endeavour with Al, Belle is connected to both of them so there is sense in the possible story.

Taking to Reddit, fans were keen to share their ideas. One user wrote: "Predictions for the 50th Anniversary episodes? What are your thoughts, hopes and predictions on what will occur when Emmerdale turns 50?

"For me it’ll be this: The death of a Dingle, either Noah or Belle, Noah is someone no one cares about, Belle is the Dingle darling."

Another added: ""I do think that other storylines might be able to get into the 50th anniversary of Emmerdale such as the Cain vs Al feud that might escalate into something much more darker towards the anniversary if it continues for a good couple of months."

While a third predicted: "The Cain and Al feud will have turned really nasty by then and will end up leaving someone they care about hurt or worse dead."

Bosses at the ITV soap have teased that the 50th anniversary special – marked this coming October – will be one to remember.

Speaking to Radio Times, Laura Shaw revealed: "Of course, we're still planning for our huge 50th golden birthday in the autumn, think we're all really absolutely giddy about it here.

"It's just a big chance to show everything that we do best, to make sure every single one of our wonderful characters in the show gets a little bit of limelight."

For all the latest cast updates and juicy Emmerdale spoilers, sign up to our daily OK! Newsletter . Emmerdale continues weekdays at 7pm on ITV.