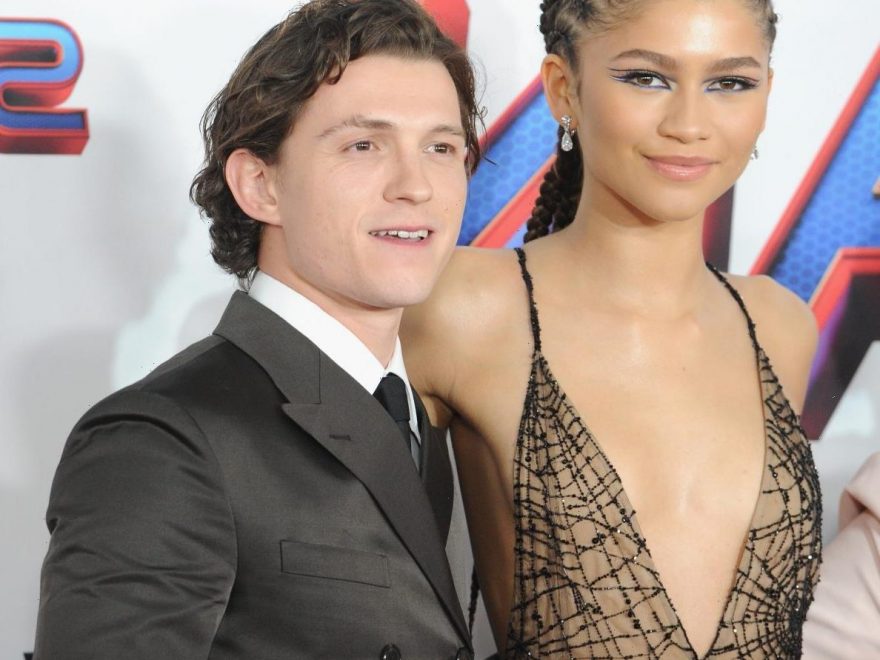 Tom Holland is one of the biggest movie stars in the world. But after the excitement of Spider-Man: No Way Home dies down, the actor admits he wants to focus on himself, start a family, and become a dad.

Holland has been acting for over a decade. He started his career at a young age and earned critical acclaim for his dramatic performances in The Impossible and In the Heart of the Sea.

The British actor landed the breakout role as Peter Parker/Spider-Man in the Marvel Cinematic Universe in 2015. Holland made his superhero debut in Captain America: Civil War and appeared in Spider-Man: Homecoming, Avengers: Infinity War, Avengers: Endgame, and Spider-Man: Far From Home.

Before the release of his latest Marvel movie, Spider-Man: No Way Home, Holland took on some dark and gritty roles. In 2020, he portrayed Arvin Russell in the Russo brothers’ Netflix movie, The Devil All the Time. And a year later, he appeared in another Russo-led project, Cherry.

Holland has been working nonstop for the last few years. And in a recent interview with People, the 25-year-old suggested he wants to take a break and concentrate on his personal life.

“I’ve spent the last six years being so focused on my career,” Holland told the outlet. “I want to take a break and focus on starting a family and figuring out what I want to do outside of this world.”

The Marvel star also noted that he likes children. And he admitted that he’s eager to have one of his own.

The actor has a great relationship with his father. And he credited his dad for his love of children.

“If I’m at a wedding or a party, I’m always at the kids’ table hanging out, “ Holland revealed. “My dad’s been such a great role model for me. I think I’ve got that from him. So I think I’d be a primary school teacher or something like that.”

Spider-Man: No Way Home marks the end of Holland’s three-movie contract. The actor loved being a part of the Marvel Cinematic Universe. But he thinks it might be time for a new Spidey to dominate the screen.

“I would love to see a future of Spider-Man that’s more diverse — maybe you have a Spider-Gwen or a Spider-Woman,” Holland added. “We’ve had three Spider-Mans in a row; we’ve all been the same. It’d be nice to see something different.”

Spider-Man: No Way Home opens in theaters on Dec. 16.