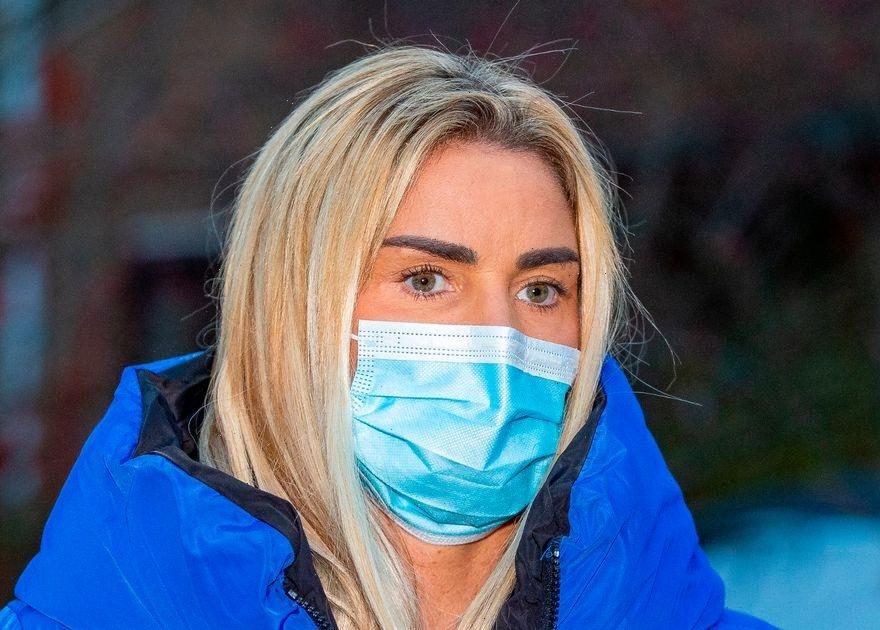 Katie Price has broken her silence after her court sentencing by sharing a throwback snap on social media.

The former glamour model has unexpectedly singled out her son Junior whom she shares with ex-husband Peter Andre.

16-year-old Junior is seen beaming as he posed next to a pony at about eight years old sporting a green T-shirt with a black pair of jeans.

However, Katie made sure Junior knew he is on her mind by tagging him in the caption.

Fans were left puzzled by the star's decision to share the old photo after her court appearance yesterday.

One said: "What is the point of posting this picture taken years ago…he looks nothing like this now."

A second added: "Its called Public Relations and Trying to Re-Brand yourself, A sweet kid and a Horse, The whole scenario appears extremely Thirsty to try and win public opinion, it's becoming a bit predictable now, a lovely pic of Junior though x x."

Despite her pleading guilty to driving while under the influence of cocaine and alcohol fans told mum Katie they were behind her.

A loyal fan commented: "So glad it went your way today @katieprice some people don’t understand mental health at all! No one is perfect no one's a saint! I’m so happy for you enjoy your Christmas now xx."

Another added: "Beautiful boy, glad everything went well today Katie. We all make mistakes in life. But some people just like to point out others rather than take a hard look at themselves. Have a lovely Christmas."

Katie will undergo 100 hours of unpaid community work after she was handed a 16-week prison sentence, suspended for 12 months by District Judge Amanda Kelly.

She will not have to take an extended driving test.

There will be no separate penalty for the charge of driving without insurance.

The case was heard at Crawley Magistrates' Court yesterday.

The media personality has also been banned from driving for two years after admitting she 'could have killed someone' to police when she drove and crashed her car in September.

Katie already owes the court £7,358 in various previous cases and has also been ordered to pay an extra £213 in costs, which is made up of £85 court costs and a £128 victim surcharge.

The star checked into The Priory rehab facility causing her sentencing to be delayed. The judge told Katie she was unable to send her to prison because of the previous plea hearing.

The judge told Katie that she was "extremely lucky" and told her she deserved to spend Christmas in jail.

She told Katie: "I cannot send you to jail today even though you may deserve to spend Christmas behind bars.

"You are extremely lucky the magistrates on a previous occasion decided to defer their decision."