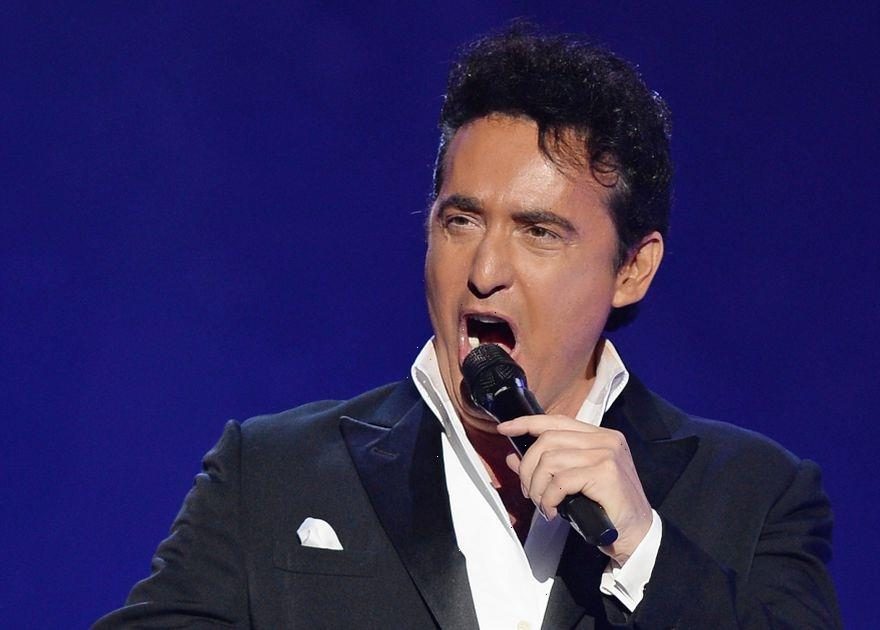 Il Divo singer Carlos Marin is said to have been placed in an induced coma just days after the band postponed their UK tour until 2022.

They announced the delay in their live dates due to "illness" shortly before Carlos was said to have been taken to the intensive care unit at a Manchester hospital.

Reports claim that he has had his "oxygen compromised" and is being intubated, but his organs are said to be stable, reports El Espanol.

No further details of his condition have been released at this time.

Il Divo delayed their tour until 2022 earlier this week but did not release further details aside from citing illness as the reason behind the move.

Carlos last posted on Instagram on December 6, sharing a photo of himself with bandmates David Miller, Sébastien Izambard, Urs Bühler, promoting their scheduled US tour dates in Dallas and Florida and February 2022.

He was admitted to the hospital on December 8, with the band confirming the postponement of their remaining 2021 tour dates on December 10.

They posted on Twitter: "Unfortunately, due to illness, the remaining dates for Il Divo’s December 2021 UK tour have been postponed until December 2022.

"Il Divo are deeply sorry to their fans, but look forward to returning to the road in the new year and seeing you all in the run-up to next Christmas."

The band has been together for 18 years, first forming in 2003 with Carlos as one of the founding members.

They have sold over 30 million records to date worldwide and regularly perform a string of live dates around the globe.

They have sold more than two million tickets to their live dates since they pioneered their operatic pop sound.

Carlos was in the news last month when a 72-year-old woman from Barcelona was found guilty of coercion and fined €60 for sending him explicit and threatening letters.

At the time The Olive Press claimed that the chart superstar's lawyers had filed an appeal against the sentence feeling it was not strict enough, due to him having to change his "work and life habits," because of the threats.