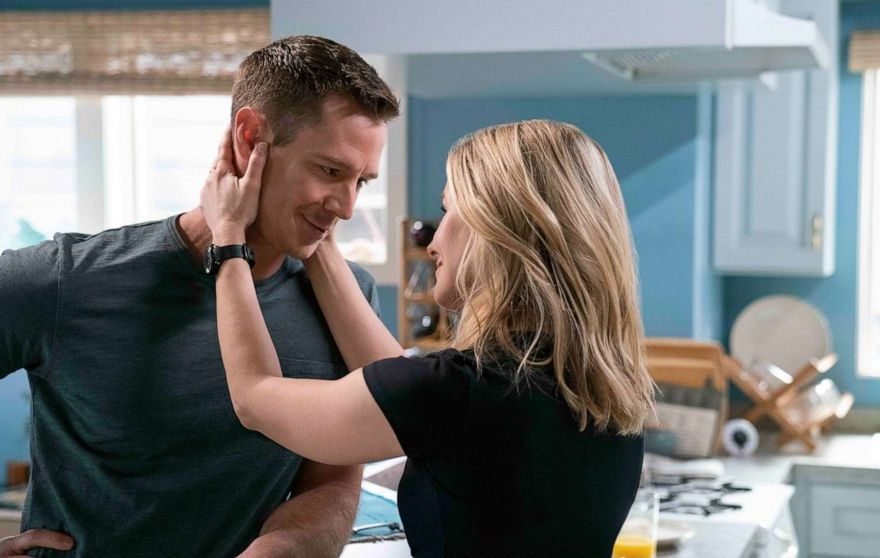 You’ve had two solid weekends to binge-watch the Veronica Mars revival on Hulu but if you still haven’t caught up — you have been warned.

If you have tuned in to season four of the cult series, then you’re probably working through the five stages of grief. To the devastation of Marshmallows everywhere, Veronica’s longtime love, Logan Echolls — played by Jason Dohring — was shockingly killed off in the season finale, shortly after he and Veronica tied the knot.

“[Show creator] Rob [Thomas] said very funnily…he’s had, like, maybe 17 girlfriends and this is really the fourth-hardest phone call he had ever had to make, was the breakup with me,” Dohring tells ABC Radio of how he first heard the news.

The actor admits his “heart sank” when he learned his character’s fate, but he’s been able to look back with gratitude at the 70 hours of television he got to make as the witty, sarcastic antagonist-turned-love interest.

Nonetheless, Dohring says his last day on set was an emotional one.

“The producers sort of, we said our goodbyes before the last scene which is good because, you know, then I could kind of cry alone in my trailer, so to speak,” he says.

As for fans who are in the denial stage of grief and would prefer imagining a different ending for his character, Dohring jokes you can picture Logan “on a beach, sipping a Mai Tai in his little [Speedo] that he was wearing in the first ep.”

That’ll have to do!