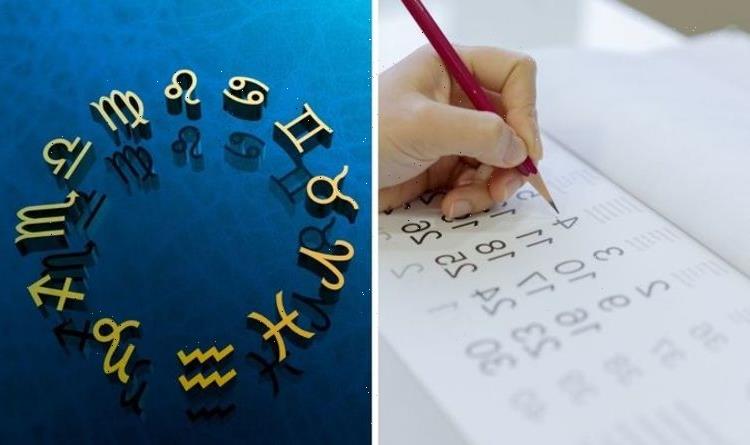 There is no such thing as being born on the cusp, even if in some horoscopes you are a Leo and others a Virgo. You are given two options because the star sign dates change slightly every year depending on when the Spring Equinox, or the first day of Spring, is. This depends on whether there was a leap year or not. Express.co.uk chatted to astrologer Francesca Oddie (@francescaoddieastrology on Instagram) to find out the zodiac sign dates for 2021.

Francesca explained that the zodiac sign dates DO change every year, depending on when Spring Equinox is.

We also have leap years because the Earth’s orbit around the Sun takes approximately 365.25 days, and the extra quarter of a day means we need a leap year every four years.

She added: “When the star signs are calculated we do the first day of Aries on Spring Equinox which is March 20 or March 21.

You have probably heard someone saying they’re on the cusp of two signs, but that can’t be true.

As of January 20, it’s Aquarius season… but the dates may have been different on another year.

Francesca said: “There is no cusp, but magazines are always a little vague because they give you two possible dates because the dates change.”

Your Sun sign is determined by where the Sun was (which constellation it was in) at your time of birth.

It isn’t tied to the date you were born, because the Sun sometimes enters a constellation on a different date.

Your sign therefore doesn’t change every year, but the dates do change and that determines the signs of those being born this year.

For example if you were born on August 23, you are probably a Virgo.

However on some years the Sun enters Virgo a day earlier on August 22, making some people born on August 23 Leos.

Francesca explained: “It’s just a mathematical calculation from each equinox and solstice.

“They divide that quarter into three and you get the precise moment that the Sun shifts from one constellation to another.

“That is the way the star signs are calculated.

“By 2023, everything will be at the very edge with Scorpio season starting on October 23 instead of October 22.”

To find out the dates of the zodiac in any given year, you just look at the ephemeris.

The ephemeris is a table or data file that lets you know the calculated positions of celestial objects in the sky over time.

The dates are slightly different because of the leap year in 2020.