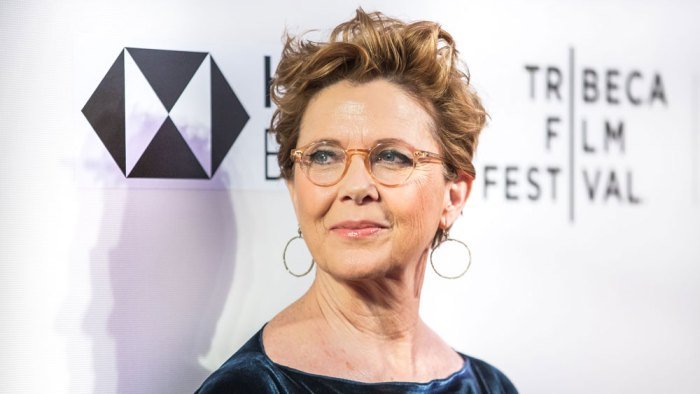 Haven’t perused the Mueller report yet? A star-studded cast, including Annette Bening, Kevin Kline, and John Lithgow, can read it to you.

For one night only on Monday, June 24, stars will perform a live reading of passages from the Mueller report for “The Investigation: A Search for the Truth in Ten Acts,” Robert Schenkkan’s stage adaptation of the Mueller report. The live performance will be streamed online only on the website for Law Works. The stream will begin at 9 p.m. EDT. The cast of the event also includes Justin Long, Piper Perabo, Michael Shannon, and Zachary Quinto, among others. Sigourney Weaver, Julia Louis-Dreyfus, and Mark Hamill will also make appearances.

Law Works is an organization catering to bipartisan voices to make sure that the public is educated on the Mueller investigation among other issues in American politics. Their goal is to share resources and stories from experts to shed light on important developments based on the rule of law, making sure that neither Congress nor the American people consider themselves above the law.

“The Investigation: A Search for the Truth in Ten Acts” is a project from playwright, screenwriter, and actor Schenkkan, who won a Pulitzer Prize in 1992 for “The Kentucky Cycle” and a Tony award for “All the Way” in 2014. He has also picked up Emmy nominations for his HBO limited series “The Pacific” in 2010.