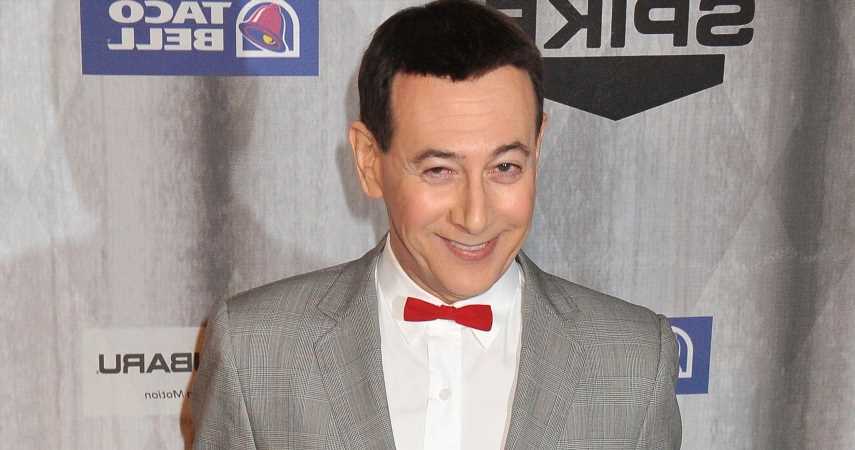 Pee-Wee Herman, the comedy cult hero, began with underground comedy, and success is the only secret word to his glory. Paul Reubens created the comedy character Pee-wee Herman from an extended improv when he was a part of the Los Angeles troupe, Groundlings, in 1978. The character became an instant hit, allowing Reubens to gather $5,000 to put on his first live stage show. In 1985, America was introduced to the phenomenon of Pee-wee Herman in a brand-new avatar. Reubens claimed to have created a character that could be viewed from several perspectives. Pee-wee was a child, a man pretending to be a child or a developmentally challenged person. The slim-suit bow-tie-wearing alter ego of Reubens has been a famous figure in pop culture for a long time.

Pee-wee Herman’s creator Paul Reubens has had a tricky path to fame. From his early success as a television presenter to Reuben’s notorious run-in at the Florida adult theatre that dwindled his career and his return to the public after decades, his journey wasn’t the easiest. As Pee-wee Herman embarks on an adventure to re-introduce himself to the youth around the globe, here’s a look at his path to success.

A Rebel And His Bike

The idea for the name ‘Pee-wee’ came to Reubens after he read the same name on a little harmonica. The idea of naming his character ‘Pee-wee Herman’ enticed him because it sounded like a real person. The inspiration to create Pee-wee Herman was to make people laugh and believe that the person was real and not an actor.

To test his idea of creating a person out of character, Reubens took his character to audition on the show The Dating Game in 1980, which he later won. A year later, Reubens premiered The Pee-Wee Herman Show along with Groundlings in a stage show format. The show later moved to The Roxy Theatre, where it ran for five months. The performances and supporting characters made it an enjoyable watch for the whole family.

Pee-wee Herman came into the limelight after HBO picked up the show to air a taping on their network in 1981. He made several appearances on late-night talk shows and performed sketches. This gave Pee-Wee Herman a broader audience reach.

The show’s success led to another milestone when Warner Bros. approached Reubens with an idea to make Pee-Wee a movie star. In 1985, Pee-Wee’s Big Adventure, directed by Tim Burtons, dominated the box office and became a global icon. The family movie with well-planned adult one-liners was a rare find.

Down A Dwindling Road

Pee-Wee was soaring high after the modern fable movie created by Tim Burtons. Following that success, Reubens got the opportunity to become a part of several sketches for Saturday Night Live, a show where he previously auditioned.

The weekend-morning children’s shows were torpid and aired boring spin-offs. When Pee-Wee’s Playhouse graced the screen for children, it was a show that was unlike anything else on the television. The show was a favorite among children as well as parents. It spoke the kids’ language and managed to put a smile on the faces of the grown-ups. The series earned over a dozen Daytime Emmy nominations and set off a yard sale for the merchandise.

RELATED: The 5 Most Beloved Television Spin-Offs

Due to the success of Pee-Wee’s Big Adventure, the movie received a much-anticipated sequel. Big Top Pee-wee was helmed with the absence of Tim Burtons and failed to garner the audience’s attention. It shed off the comedic elements and turned it into a dull romantic comedy.

Rubens’ career took a steep fall after being arrested for indecent public exposure in a Florida Theatre in 1991. A detective caught him in the lobby and took him into custody. As a children’s show presenter, this created a bad image in front of the public, and CBS decided to cancel the show.

The Return Of The King

After 1992, Reubens retired from his Pee-Wee persona and focused on different film roles for the next nine years. In 2010, he revived The Pee-Wee Herman Show at the Nokia Club in Los Angeles and then a 10-week stint in New York. The show received a positive response from the audience who experienced childhood nostalgia with their beloved character.

Movie producer and director Judd Apatow approached Reubens with the idea to produce the third installment of the Pee-Wee movie series. Over the next six years, several factors led to the delay in the movie, including creative differences between Reubens and Apatow. In 2016, Netflix picked up the film and released it on their OTT platform, which inspired Ruebens to perform the character for as long as he could.

On the 35th Anniversary of The Pee-Wee Herman Show, Reubens decided to do a 25-city tour of his famous show. Due to the pandemic, the show got postponed; however, the tour is slated to make a comeback soon. HBO gave a start to Pee-Wee Herman and now is planning to develop a documentary based on the life of Paul Reubens and his character Pee-Wee Herman which the infamous Safdie Brothers will produce.

As one of the fascinating characters on television during the 80s and 90s, Pee-Wee Herman was as funny as he was beloved. Pee-wee Herman has finally returned to continue his legacy through a distorted journey over the last forty years. An imaginative and quirky character, he will always be one of the unique icons of pop culture.