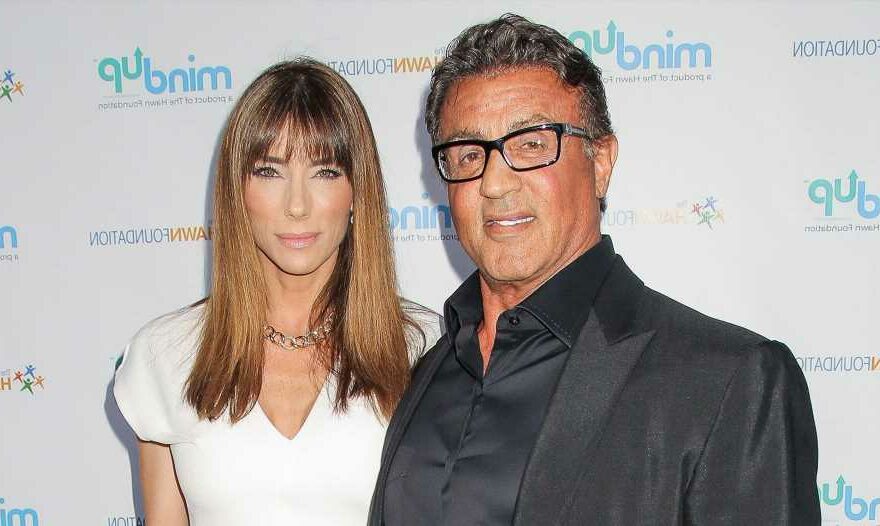 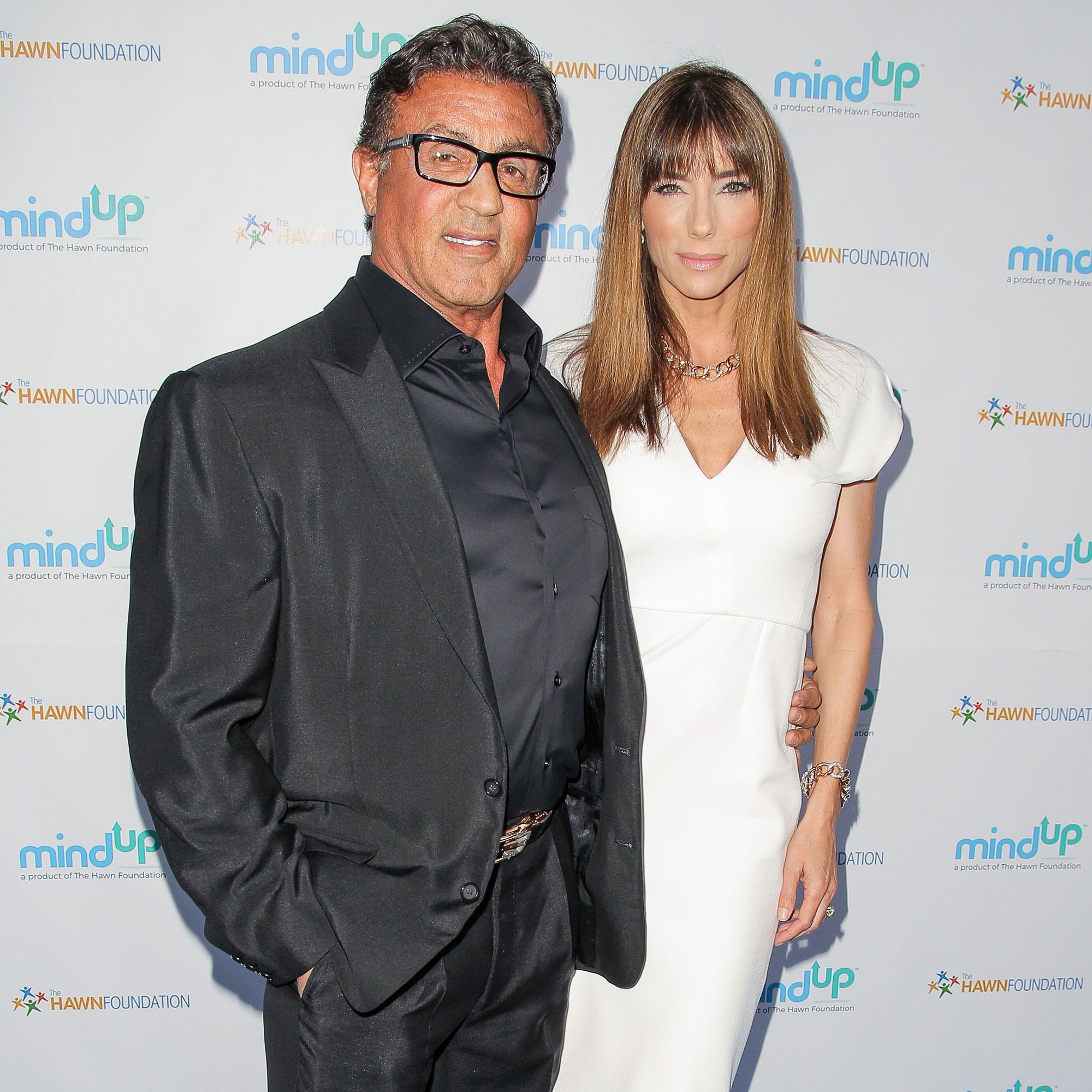 What really happened. After reports circulated that Sylvester Stallone and wife Jennifer Flavin split over their pet dog, the actor set the record straight.

“We did not end the relationship on such a trivial argument,” the Rocky star, 76, told TMZ on Wednesday, August 24. “We just went in different directions. I have the highest respect for Jennifer. I will always love her. She’s an amazing woman. She’s the nicest human being I’ve ever met.”

The outlet had previously reported that the action legend and the former model, 54, called it quits after 25 years of marriage because Stallone adopted a Rottweiler named Dwight that Flavin allegedly didn’t want. The New York native first shared an Instagram video of Dwight on August 5, noting that the pooch had recently joined the family.

Celebrities With Their Pets

“So incredibly happy with my newly acquired four legged friend ‘DWIGHT,’” the First Blood actor wrote at the time, noting that the pet was named for Stallone’s character in the upcoming series Tulsa King. “Keep punching and keep barking!!!”

Us confirmed on Wednesday that Flavin filed for divorce from Stallone on August 19 in Palm Beach County, Florida. “I love my family,” a rep for the actor told Us of the split. “We are amicably and privately addressing these personal issues.” 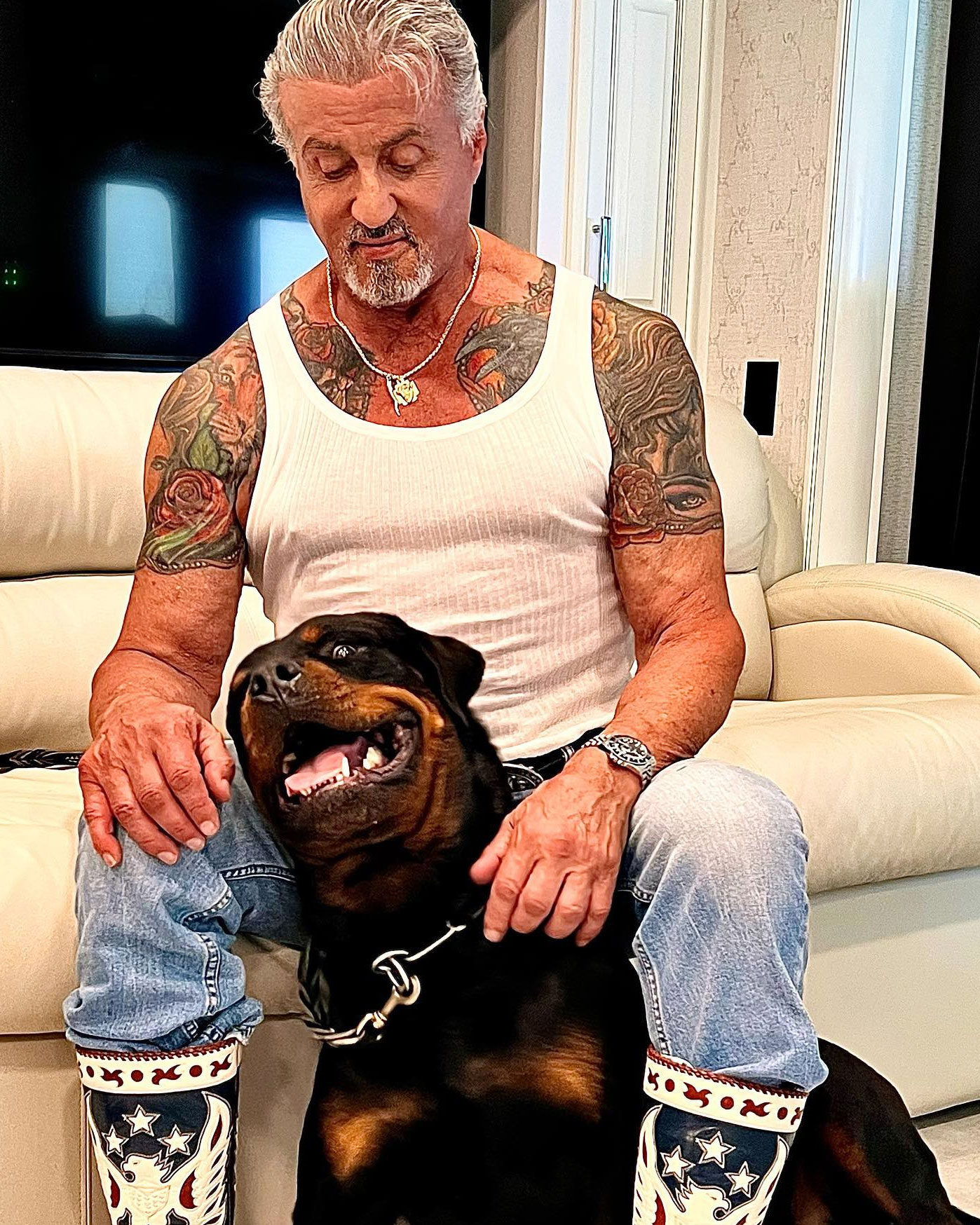 News of the breakup came hours after the Expendables star made headlines for covering a tattoo of Flavin on his right bicep with a portrait of a dog. That inked pooch, however, is not Dwight — it’s Butkus, the bull mastiff that appeared in Rocky and Rocky II and was also Stallone’s dog in real life.

“Mr. Stallone intended to refresh the tattoo image of his wife Jennifer however the results were unsatisfactory and, unfortunately, unfixable,” the Golden Globe winner’s publicist told Us on Wednesday. “As a result, he had to cover the original image with a tattoo of his dog from Rocky, Butkus.”

A Guide to Sylvester Stallone’s Children and Their Mothers: Photos

Flavin, for her part, confirmed her split from her husband in a statement on Wednesday. “I’m sad to announce that after 25 years of marriage I have filed for divorce from my husband Sylvester Stallone,” she told People. “While we will no longer be married, I will always cherish the more than 30-year relationship that we shared, and I know we are both committed to our beautiful daughters.”

The California native and the three-time Oscar nominee share daughters Sophia, 25, Sistine, 24, and Scarlet, 20. Stallone also shares son Seargeoh, 43, with ex-wife Sasha Czack. The former couple were also the parents of son Sage, who died in 2012 at age 36.