Leah Messer hit back at fans who are “tripping” over her and Jaylan Mobley’s breakup.

The “Teen Mom” star insisted in a tweet that she and her now-ex-fiancé are just fine after they ended their engagement earlier this month.

“While y’all are tripping on what the reason for the breakup is, we’re solid,” Messer wrote Monday night. “Refocusing and transitioning into better days ahead of us. 🥱❤️.”

Fans appeared to take exception to the former “16 and Pregnant” star’s message, as they turned around and accused her of “selling” stories about her relationship.

“You’ve sold every story to the press. People are invested in y’all’s relationship. It just confirms jaylan was only around for clout,” tweeted one follower.

“But yall been selling these stories. No one was tripping,” wrote another.

“Leah, YOU brought everyone into this with YOUR countless photo sessions and articles which I’m sure some of them you were PAID for. So just stop,” echoed a third. “Your use of the yawn emoji is funny because that’s how we all felt for months as we all told you this was going to happen 💅.”

Messer, 30, and Mobley, 25, announced last week that they were going their separate ways, just two months after he proposed in Costa Rica. 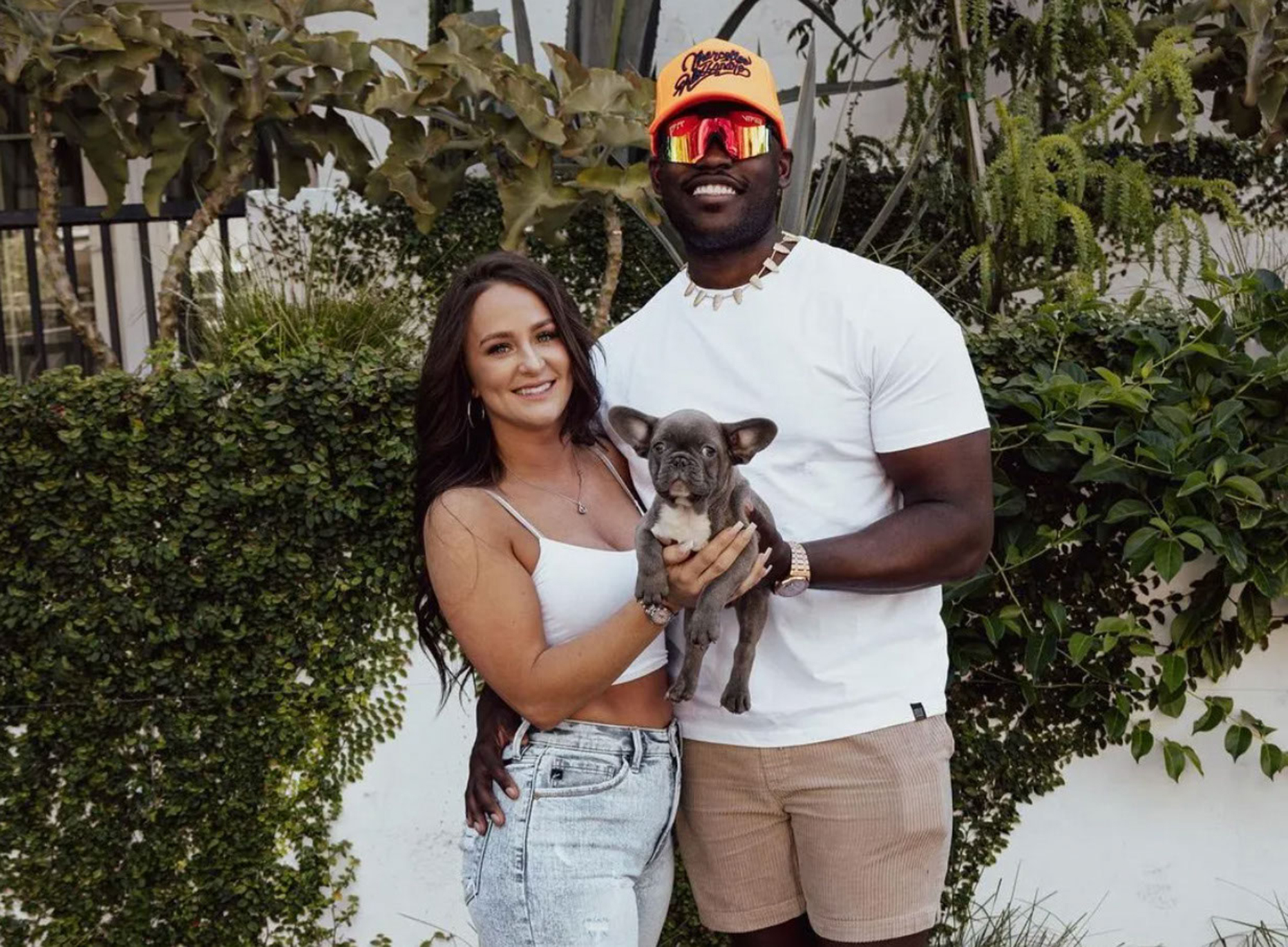 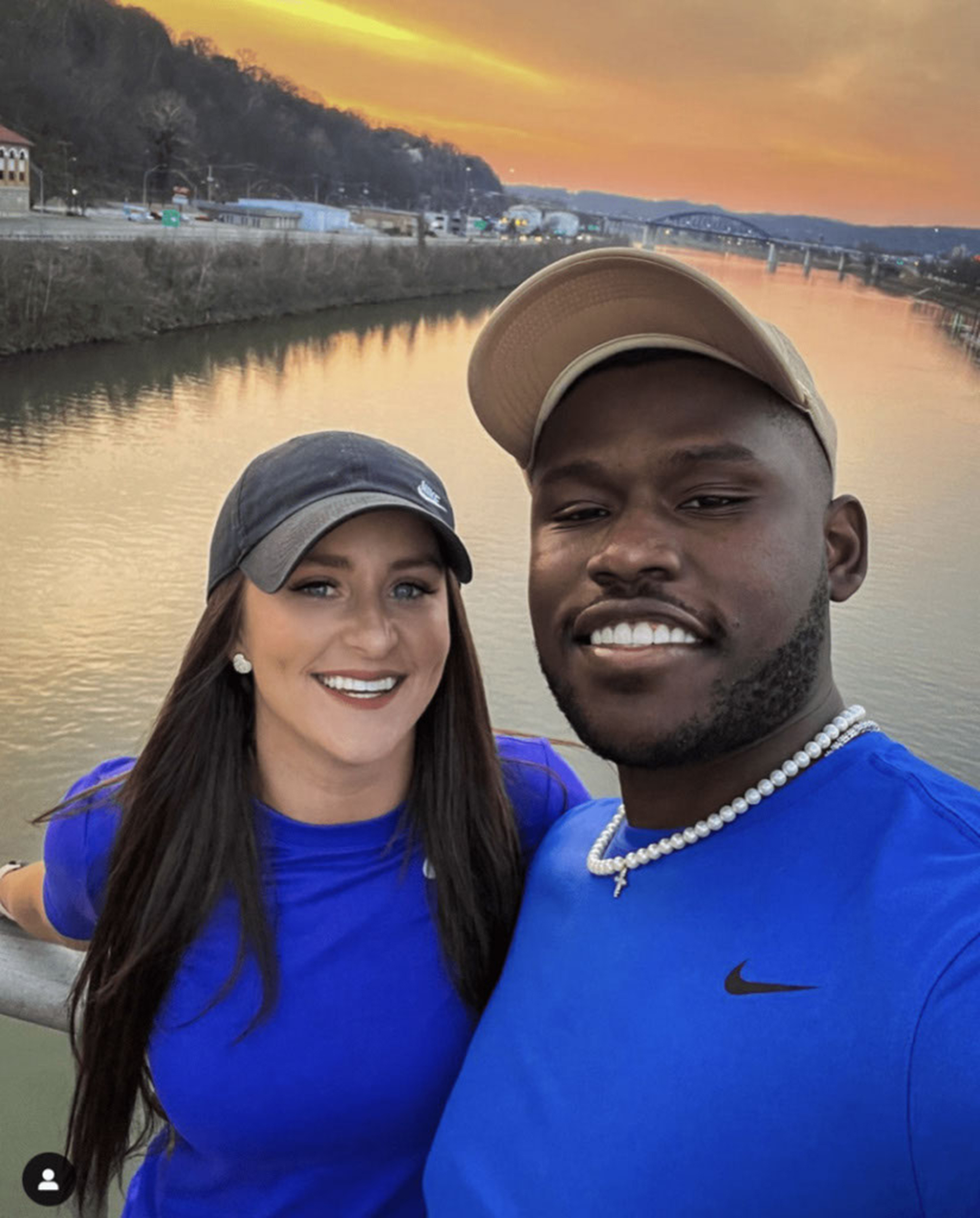 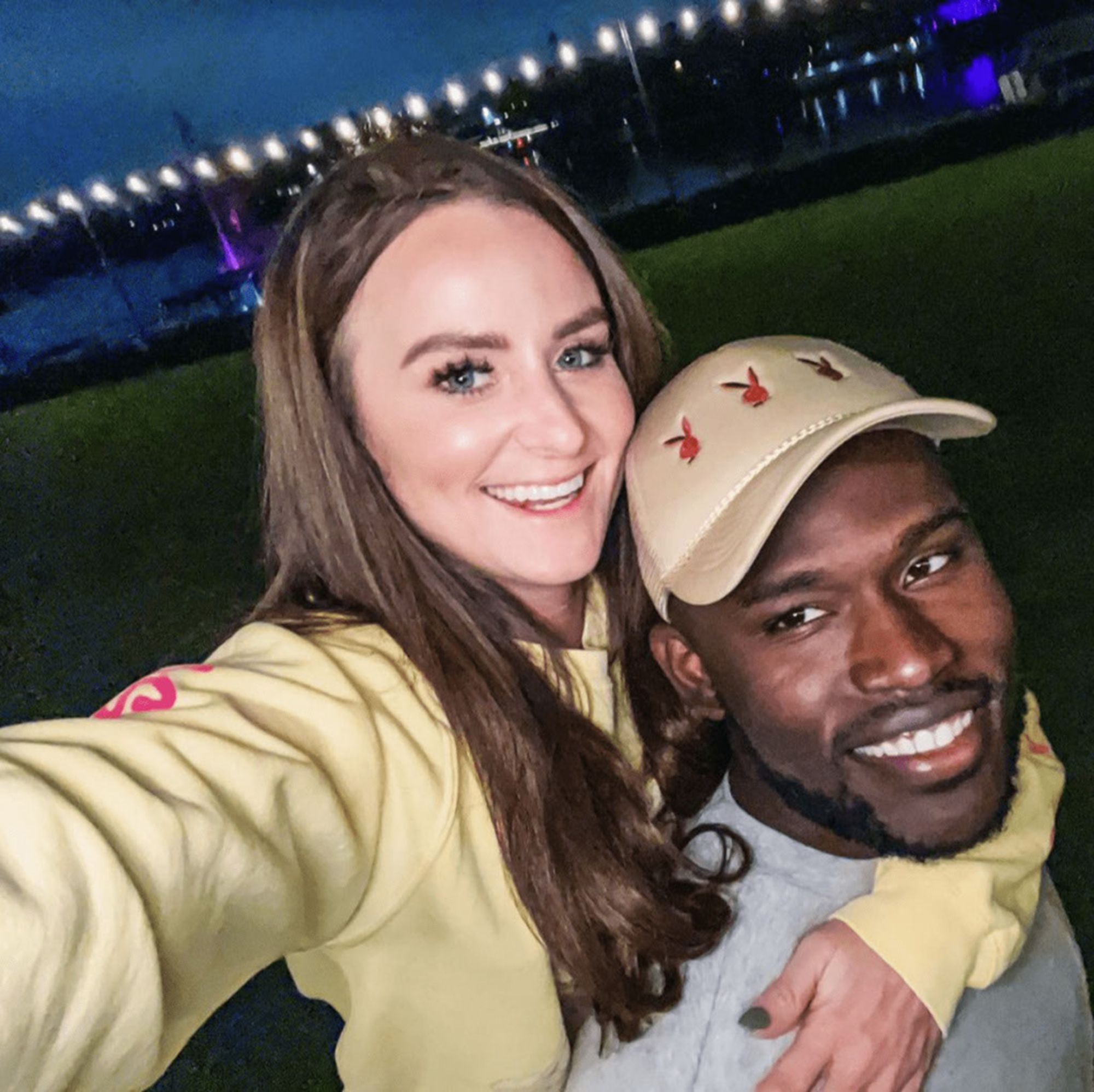