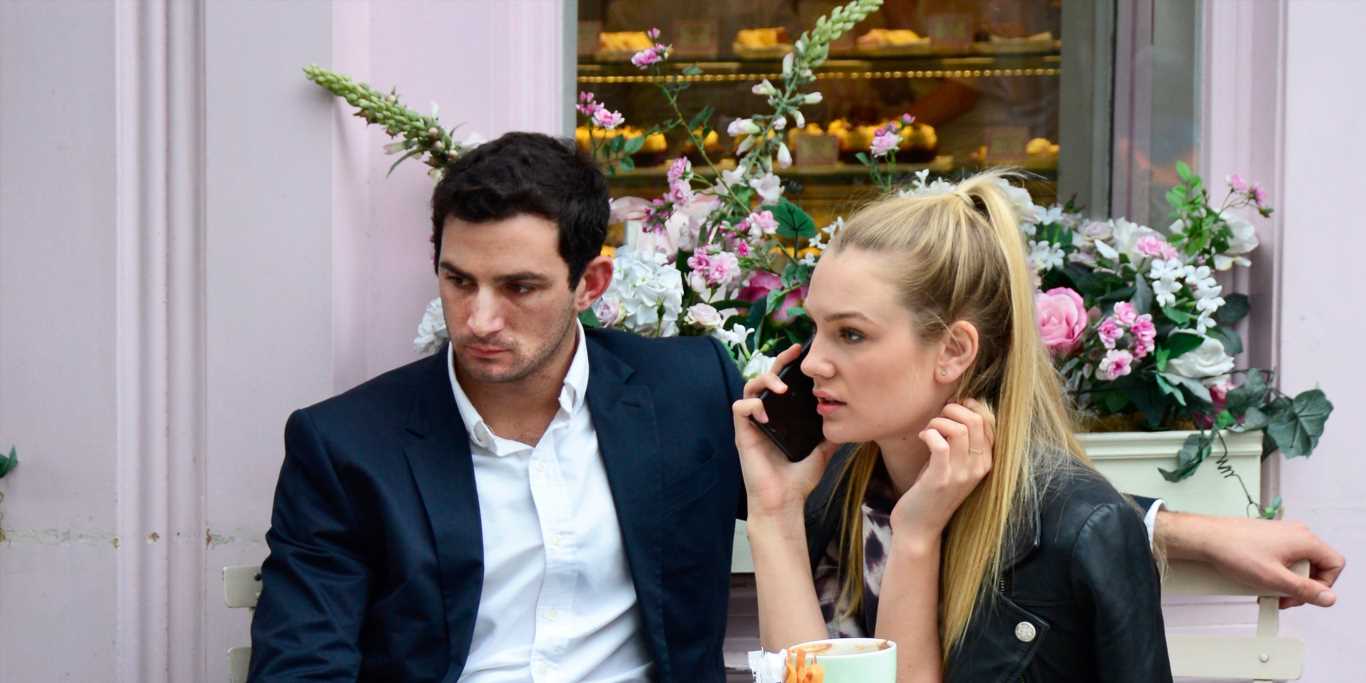 Dating faux pas are practically inevitable for everyone — but they look a little different for millionaires.

In Business Insider’s month-long series, ” Dating Like a Millionaire,”six elite matchmakers divulged some of the biggest mistakes their high-net-worth clients make. The matchmakers work with clients locally and globally, from royals and celebrities to entrepreneurs and CEOs, who have net worths ranging from the low millions into the billions.

Turns out, millionaires tend to make the same kinds of mistakes when dating. Here’s what the matchmakers had to say.

Leading with their money

The biggest mistake millionaires make when dating is trying too hard,Mairead Molloy ofBerkeley International, who is based in London, told Business Insider. “There’s no point in overdoing it or being totally lavish,” she said. “Be yourself without being overwhelming.”

Amy Andersen of San Francisco-basedLinx Dating calls this “peacocking,” or overdoing it early in the relationship. “Showing up in a Ferrari for example, or talking way too much about career success and history at the very beginning, not only might come off arrogant but also does not highlight some of their more important personal qualities,” she said. “It might also very well attract exactly the wrong kind of people.”

As Janis Spindel of Janis Spindel Serious Matchmaking Inc. told Business Insider: “They don’t want women after their money and to fall in love for the wrong reason … so then why would you send your driver to pick her up in a brand new Bentley?”

Read more:I talked to 6 elite matchmakers, and they said the biggest difference between dating as a millionaire and an average Joe is also the most obvious one

To illustrate her point, Spindel, whose clients are men only, read me a text a client forwarded her: He was quick to mention the fact that he owns multiple houses, including one in the Hamptons.

“Don’t brag about your houses,” she said. Her daughter, Carly Spindel, also a matchmaker at the same company, seconded this: “We tell [clients] to never to talk about money and not to lead with money.”

Millionaires should avoid talking about their assets, April Davis ofLuma Search in New York City, told Business Insider. “You would think this is obvious, but they always do and it always comes off like they’re bragging in some manner,” she said. “It’s best to keep the conversation about ideas and try to get the other person to talk about themselves. Most people like talking about themselves.”

The biggest issue, Davis said, is often entitlement. “Often times people who have a lot of money are used to always getting their way and calling the shots,” she said. “When you’re dating someone who also has money or doesn’t really care what your job or status is, then that is different than how you may be used to being treated at the office or in other circumstances.”

Patti Stanger ofMillionaire’s Club told Business Insider that dating mistakes depend on the type of millionaire. She commonly sees the “nerd millionaire, who didn’t get the cheerleader in high school and now has an out-of-whack sense of entitlement and expectations beyond measure.”

Entitlement can make millionaires picky, leading some to approach the date in the wrong way. A typical mistake females make is treating the date like a job interview, Andersen said.

“Guys don’t want to have a pure career comparison discussion — they might well put you in the friend zone or see it as a networking opportunity and not a date,” she said. “This is about setting the stage for romance and flirting, not spewing your professional accolades (and this includes both genders).”

But regardless of money or status, many people look at dating all wrong. A date isn’t the opportunity to assess whether the person is “The One,” according to Joanna Coles, former editor of Cosmopolitan and Marie Claire magazines and the book “Love Rules.”

Coles previously told Business Insider’s Shana Lebowitz that people should instead use a date as a chance to see if you actually like the person and would befriend them. Instead of viewing dating as a zero-sum game, you should find someone you want to hang out with — “maybe just once, maybe more than once; maybe in a romantic context, maybe in a platonic one,” wrote Lebowitz.