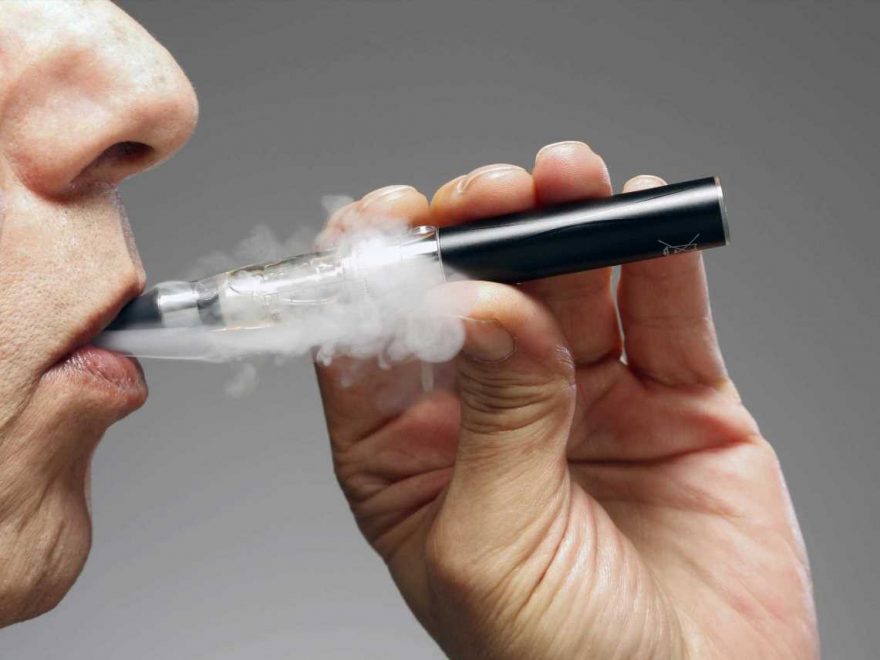 IN recent years many smokers have turned to e-cigarettes in order to help them stop smoking.

It's thought that in the UK there are around 3.6 million people who use e-cigarettes, but one expert has warned that they could be damaging your health. 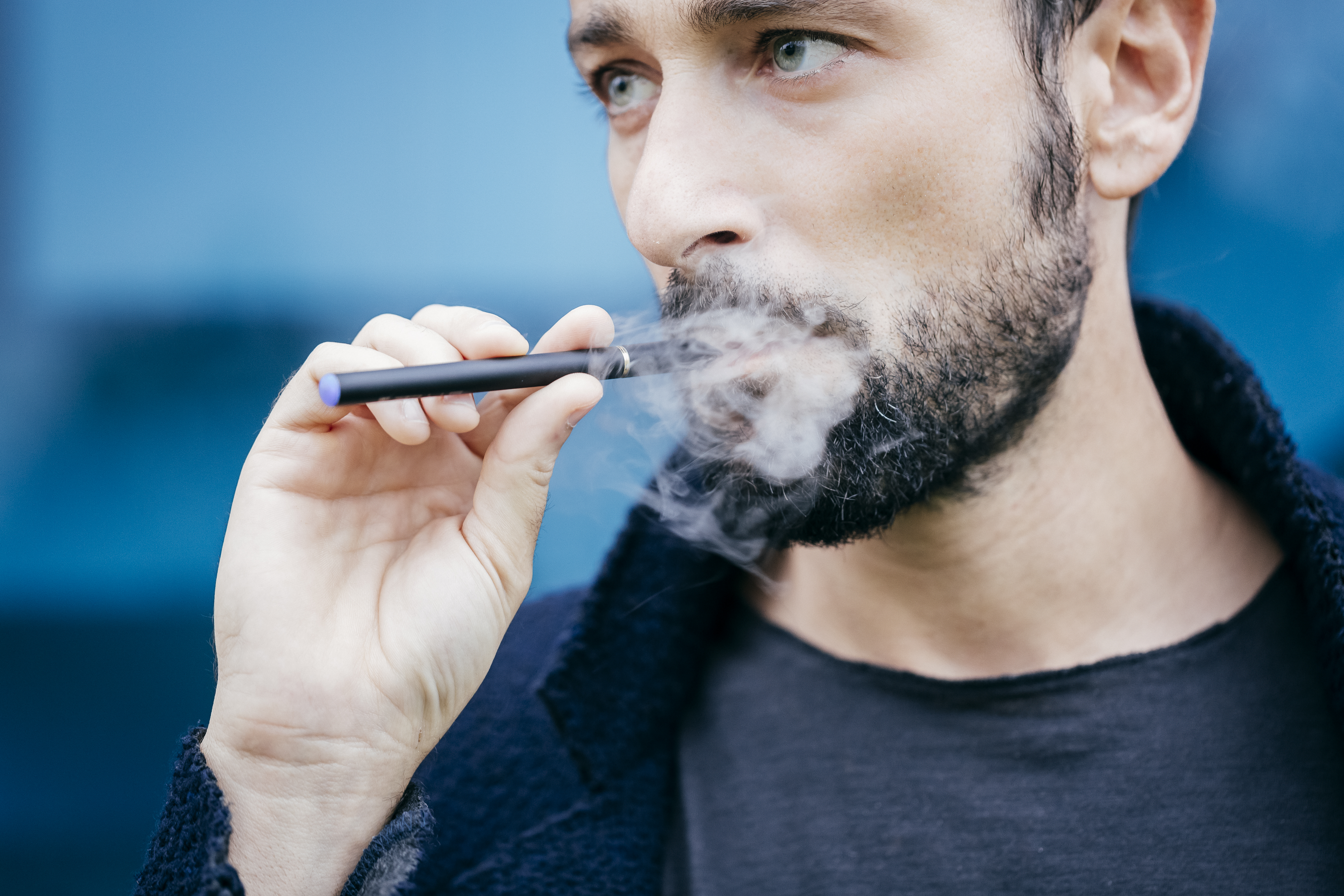 An e-cig is a device that allows you to inhale nicotine in a vapour rather than smoke – which is why some people call it vaping.

They don't burn tobacco or produce carbon monoxide – two of the biggest dangers for smokers.

The NHS states that e-cigs are 'far less harmful than cigarettes and can help you quit smoking for good'.

In 2019 a study found that when combined with face-to-face support, people who used e-cigs to quit smoking were twice as likely to succeed as people who used other nicotine replacement products.

They are regulated across the UK and the NHS says they are safer than cigarettes but do pose some risks.

The World Health Organisation (WHO) is fiercely opposed to e-cigarettes and previously published a report calling for countries to ban the sales of the products or to subject them to the same regulations as tobacco products.

During this year’s Global Tobacco & Nicotine Forum Matt Ridley, Vice Chair of the All Party Parliamentary Group (APPG) on Vaping said while vaping is not harmless, it is ‘better than the alternative’.

He said that the World Health Organisations (WHO’s) war on vaping is ‘positively unhinged’.

He added: “There is no evidence that more people are taking up vaping than they were before. They are better for human health and they are no inconvenience to society”.

Parvinder Sagoo, superintendent pharmacist and clinician at SimplyMedsOnline has revealed the seven hidden dangers of e-cig as well as offering his tips on how to quit smoking for good.

Parvinder explained that research over the last few years has found that vaping could affect your fertility and your chances of becoming pregnant.

He explained: "This is because e-cigarettes that use sweet flavours could contain harmful chemicals such as diethylene glycol and nitrosamines which have both been noted for having a damaging effect on fertility.

"So if you are a vaper, you may find that it will take you much longer to become pregnant than someone who does not smoke at all."

If you vape and experience lower back pain, this could be down to the e-cigarette, Parvinder said.

One woman previously revealed that the three lower disks in her back were degenerated, with doctors saying it could be down to her frequent vaping.

Parvinder explained: "This is because nicotine which is used in e-cigs can cause our blood vessels to become narrower.

"This becomes an issue for our back as the discs in our lower back already have a small amount of blood supply, so if you’re a smoker then this is likely to be reduced even more leading to disc degeneration and back problems down the line."

While vaping might not be as harmful as cigarettes, it is still full of chemicals.

Parvinder said that these chemicals will cause your skin to become dry, dull and dehydrated if you vape.

He added: "Not only can vaping promote acne due to the harmful toxins in nicotine, but it can also increase premature ageing, this is because nicotine is blocking the flow of vital nutrients to the skin."

Here are Parvinder’s top tips to kick the habit

Parvinder said that vaping contains nicotine which is highly addictive and can slow brain development in adolescents as well as affecting memory, learning, concentration, attention, self-control and mood as well as increasing the chances of other addictions later on in life.

Just like normal cigarettes, e-cigarettes contain nicotine and so can be just as additive as these.

"This means that even if you have switched from cigarettes to vaping you are still at risk of addiction", Parvinder added.

One study previously found that e-cigarettes may have a higher addictive potential than smoked cigarettes among young adults.

Nicotine is highly addictive as well as being harmful to the cardiovascular system, it can increase blood pressure and cause a spike in your adrenaline, this can then increase your chances of a heart attack as your heart rate increase, Parvinder said.

"Not only this, your lungs are just as affected when it comes to vaping as they would be regular cigarettes, this is due to the number of dangerous chemicals in the vape such as acetaldehyde and formaldehyde which can cause lung disease."

A study previously found that vaping is as bad as smoking for reducing blood vessel function.

Aerosols have a negative effect on the membrane lining the inside of heart and blood vessels that helps control blood clotting, say scientists.

Reduced function of the membrane, known as the endothelium, can lead to a stroke or heart attack.

Research has found that nicotine can reduce sexual arousal as well as causing ED issues since it causes blood vessels to become narrow reducing the blood flow.

Parvinder explained: "Not only this but restricted blood flow also means a lack of sensitivity so this could mean that you find it harder to achieve orgasm or that the orgasm is not as intense."