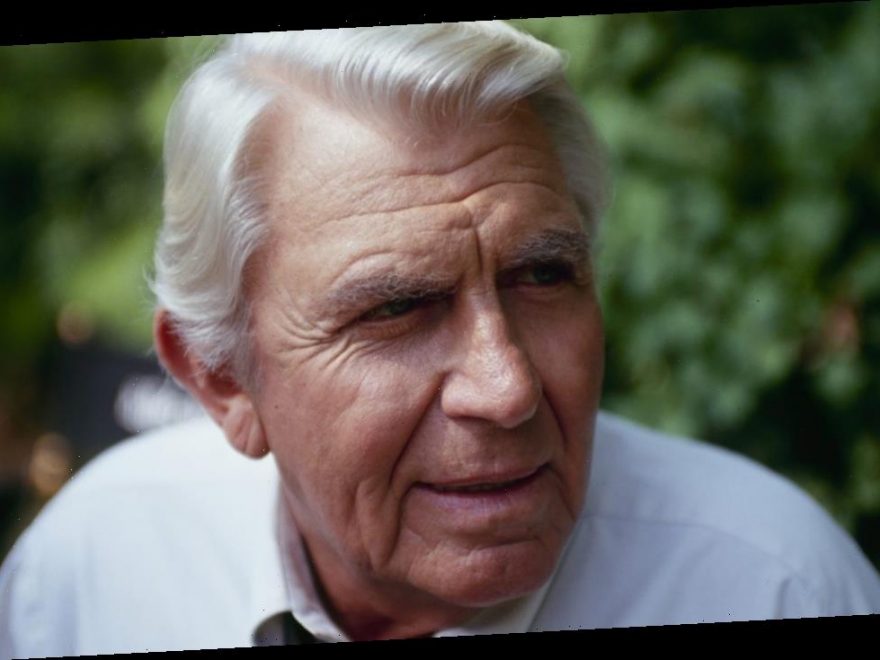 Andy Griffith is undoubtedly best known for the show that bore his name. The Andy Griffith Show, however, was actually an early foray into entertainment for the actor who went on to have a long and busy career after the popular series wound to a close.

Griffith continued to take on roles throughout most of his life, and one long-running portrayal was on the series Matlock. Griffith loved playing this part so much because of the unseemly characteristics he got to bring forward in the performance.

The Andy Griffith Show was initially a spinoff from The Danny Thomas Show. It didn’t take long, however, for Griffith’s Mayberry-centric family-friendly comedy to overshadow its predecessor.

The series ran on CBS from 1960 to 1968, and it starred Griffith as Andy Taylor, a widower living in an idyllic small town and serving as the sheriff alongside his bumbling deputy Barney Fife.

Don Knotts, who played Barney Fife on the series, described a set that was full of laughter and practical jokes that sometimes kept the crew cracking up too badly to finish their lines. “The more I laughed, the more everybody else would, and then Andy would fall, and it was pandemonium for about two hours. We finally got a shot,” Knotts explained of one particularly tricky scene to shoot with funnyman Howard McNear.

While the entire cast — including a very young Ron Howard — made their way into America’s hearts, the show really boosted Griffith’s name recognition and gave him a platform to a long and successful career.

In The Andy Griffith Show, Griffith found a lot of success, but he also found a bit of typecasting. Griffith would go on to reprise the role in a spinoff for the series and take on a similar part in a short-lived attempt to recapture the show’s popularity with The New Andy Griffith Show.

By the time he took on the lead role in Matlock, he was ready for something different. Playing the titular criminal defense attorney Ben Matlock in the considerably darker television series provided Griffith with the opportunity to explore beyond the boundaries of Andy Taylor’s wholesome image and stretch his acting muscles in new and interesting ways.

Andy Griffith loved the unsavory side of Ben Matlock’s character

As Closer Weekly reports, Griffith really enjoyed getting a chance to step into Ben Matlock’s shoes. Griffith took on the part in 1986, and it allowed him to play a character who was, as Griffith put it, “very bright, cheap and vain — all the things I’m not.”

Those who worked with him on the set tell a story of Griffith’s signature professionalism mixed with a decidedly joking nature: “He’d nail his lines on the first or second take, then do a little jig and make a joke.” He even got to reunite with some stars from The Andy Griffith Show days as many of his friends from the older series made their way onto the set of Matlock as guest stars. Griffith would continue in the role for the show’s entire nine-season run before it wrapped up in 1995.

While Griffith continued to work until very late in his life, the TV movies that made up the bulk of his later career never made quite the splash that his television work on The Andy Griffith Show and Matlock did. Those two roles defined how many remember the legacy of one of TV’s greats.