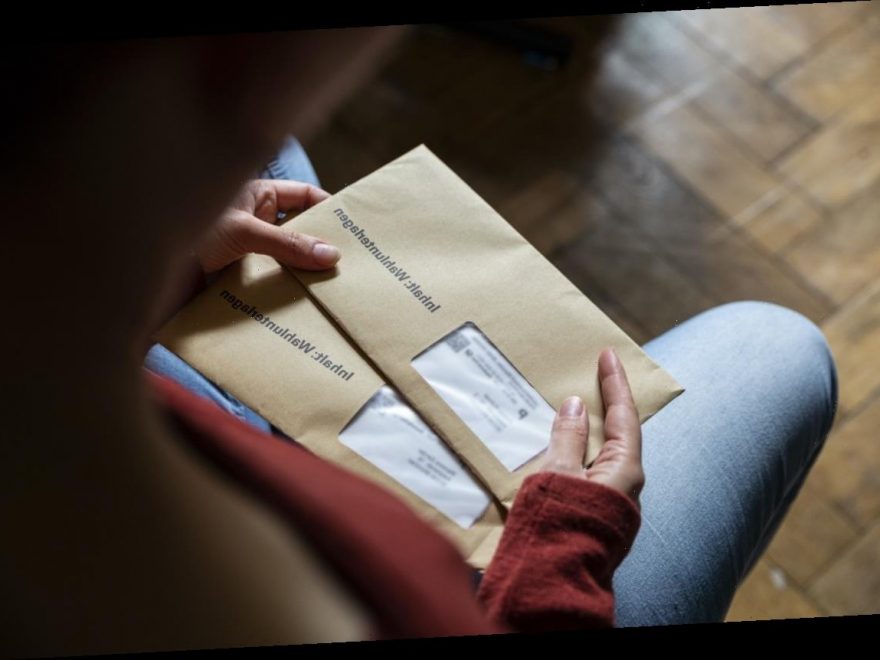 If your ballot’s returned with an error, it could be thrown out.

The 2020 presidential election is underway, and more than 17 million people have already voted. It’s possible that, for the first time in U.S. history, a majority of voters will cast their ballots via mail. Many voters are opting for mail-in ballots — also referred to as absentee ballots — because of COVID-19 safety precautions. But the process hasn’t been without its challenges. Already, voters have received mail-in ballots with incorrect information, there’s been a widespread slowdown of the U.S. Postal Service, and President Trump has sought to block funding to the USPS in order to make mail-in voting more difficult.

Voters are understandably worried. In Brooklyn, for example, almost 100,000 Brooklyn voters received ballots with incorrect information on the return envelope. (The New York City Board of Elections has blamed the mistake on the vendor they used to print and mail the ballots.) On Sept. 29, Board Director Michael Ryan said all voters who got a bad ballot will receive a new one before the Nov. 3 election. He will “make certain that absolutely no disenfranchisement occurs in the borough of Brooklyn,” Ryan said at a board meeting.

If ballots are returned with incorrect information, they could be thrown out. It’s possible that more than 1 million absentee ballots could be tossed if half of the nation votes by mail. If 75% of Americans vote by mail, as many as 185,000 votes could be lost in just Florida, North Carolina, Pennsylvania, and Wisconsin – swing states that could play a large role in deciding the next president.

What should you do if your mail-in ballot has incorrect information? Contact your county clerk. That information is available on your state’s website. (If you’re a Brooklyn resident, feel free to toss out faulty ballots. A new one should arrive in the mail.) Similarly, if you realize you’ve mailed back a ballot with an error, contact your clerk. Request a new ballot and ask them to invalidate your first. Some states like Arizona and Colorado will even send a letter letting you know that there was an error with your ballot and will give you instructions on how to fix it.

In 47 states and the District of Columbia, you can also make sure your ballot was received, as they allow voters to track their ballots online and see if they were accepted or rejected. In some states, like New Jersey, the Division of Elections has released step-by-step instructions for returning mail-in ballots, in an effort to have as few as possible tossed due to human error.

And of course, there’s still the option to vote in person at the polls.

Are you ready for Election Day? Start by registering to vote and making a plan for Nov. 3.