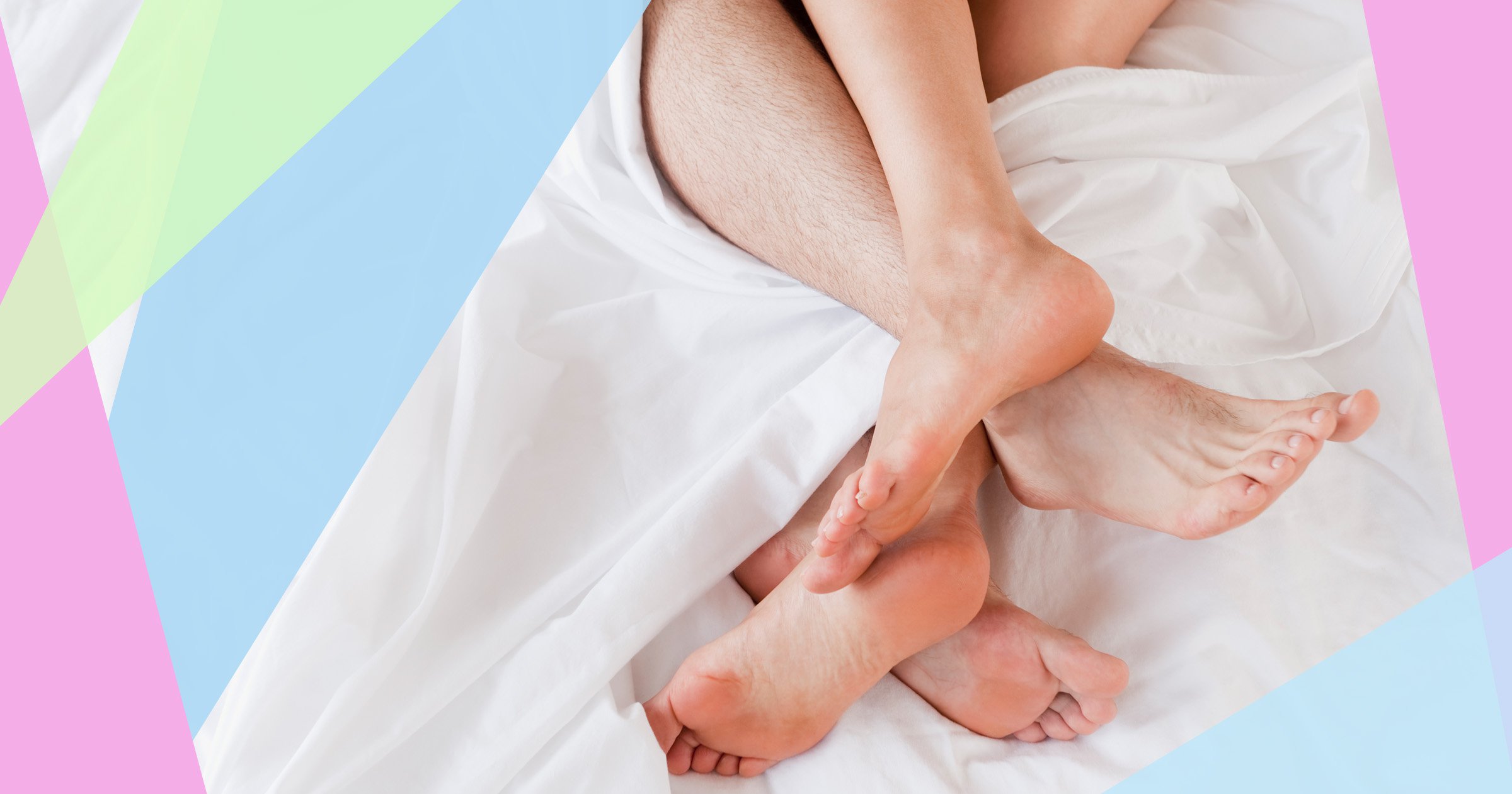 Sex is man’s oldest pastime, but sexual intimacy is constantly changing and evolving – and 2023 is no exception.

From sex for the survival of the species, to sex between husband and wife, to the age of embraced ‘promiscuity’ and open relationships, next year sex is once again levelling up.

Pushing deeper into the topic of sex is definitely on the table, as people will start to peel back the layers of what sexual intimacy means and how to make it an even more pleasurable experience.

So, let’s skip the foreplay and dive into what the Lovehoney experts predict will be the biggest sex trends of 2023.

In a world where we are glued to our phones and computer screens, we are constantly entertained and over-stimulated.

This can lead to people operating at high levels of stress and exhaustion caused by an overwhelming amount of choices – and people are looking to strike a balance.

Mindfulness apps, workshops and books are all booming, as people look to focus on themselves and have meaningful experiences.

According to Lovehoney, whether it is solo-sex or sex with a partner, the journey rather than the destination is becoming the centre of attention.

For sex with a partner, it’s about focusing on the partner and one’s body, really being in the moment without any pressure to perform or climax.

Next year will see taboo being given the boot and open conversations around menstruation and female sexuality being brought to the forefront of our sex lives.

This is by no means a natural change. It’s a shift that has been strongly driven by women and members of the LGBTQI+ community who are speaking out loudly against prejudice and stigmatisation, as well as easier access to information.

Asking the same question to people aged 35 and older, the majority only learned about self-love by trying it out (53%), followed by talking to friends and family as a source of information (26%).

Despite strict rules on what can be shown on Instagram and TikTok, the number of channels that talk about sex ed has grown significantly.

Lovehoney found Gen Z especially turn to these channels for information and education. Open intimacy leads to better communication about our needs and desires.

Taken offline, we can see a similar trend in supermarkets and drug stores: whether it is trendy period products or sex toys, the packaging and product design have changed to turn them into lifestyle products.

Smart sex tech and the Metaverse

Would you have sex with a sex-robot? If yes, then you are one of 36% of people who would be curious enough to try it out.

While cybersex and virtual experiences have gained popularity during the pandemic, people are now looking for experiences in the real world again.

Instead of a full virtual sexperience, people want the best of both worlds.

Sex toys are getting smarter: Some offer app connectivity, others are equipped with heating functions or can automatically adapt vibration patterns to music.

Over half of respondents to Lovehoney’s survey said they’d be open to using an app-controlled toys, with the vast majority saying this would be to ‘spice things up in the bedroom.’

Perhaps surprisingly, overcoming distance to a partner who is in another place was only cited as a reason by 26% of respondents.

When you buy a product using a link on this page, we receive a commission.

Other technologies that unite the digital and analogue world are Augmented Reality (AR), Mixed Reality, Virtual Reality and Artificial Intelligence.

Above all, the Metaverse, a Virtual Reality social platform, has been discussed and explored widely in 2022 and will continue to be in the coming years.

Joining a range of well-known brands, Lovehoney opened a pop-up store in Decentraland to offer an anonymous place for people to explore sexual wellness products and content around sexuality, welcoming customers from around the world.

After two years of distance and isolation, a renewed desire for intimacy is shaking up the dating culture. The pandemic really did us dirty.

As a result, singles are more interested in ‘slow love’, prioritising an
emotional connection and meaningful conversations at the onset, while also ensuring sexual compatibility. Goodbye casual dating.

According to Lovehoney, 44% of women in the UK and 37% of men dive into the topic of sexual desires and fantasies within the first three months of dating.

Not surprisingly, the most common fantasies are quite different for men and for women.

The top three sexual fantasies for men are ‘having sex with someone that isn’t my partner’, ‘oral sex’ and ‘sex with a stranger’, while women fantasise about romantic sex, passionate or meaningful sex and being intimate in a public space.

Lovehoney said: ‘Of course, sexual fantasies have existed for as long as humans have, but talking about them and acting upon them is part of the overall trend toward destigmatising sexuality.

‘New dating platforms and apps are helping to facilitate deeper intimacy by matching people with similar sexual preferences and fantasies from the start.

‘One example is the sex positive dating app Feeld that makes it easy to communicate sexual preferences and interests from the start. Bondage-fans can find like-minded partners on FET or KinkD.’

But if all parties are interested and open to exploring, there is much to discover and thoroughly enjoy.

According to Lovehoney, when looking at male pleasure, the prostate is an erogenous zone that’s often overlooked.

A spokesperson said: ‘The prostate is a gland about the size of a chestnut, made up of muscle tissue and located below the bladder near the erectile tissue of the urethra.

‘A global study brought to light that four out of five men have never heard of the prostate as an erogenous zone. Yet, 34% of male respondents are aware, but have never attempted to stimulate it.

When you buy a product using a link on this page, we receive a commission.

‘In sum, there is a lot to explore and new pleasure zones to discover around the anus.’