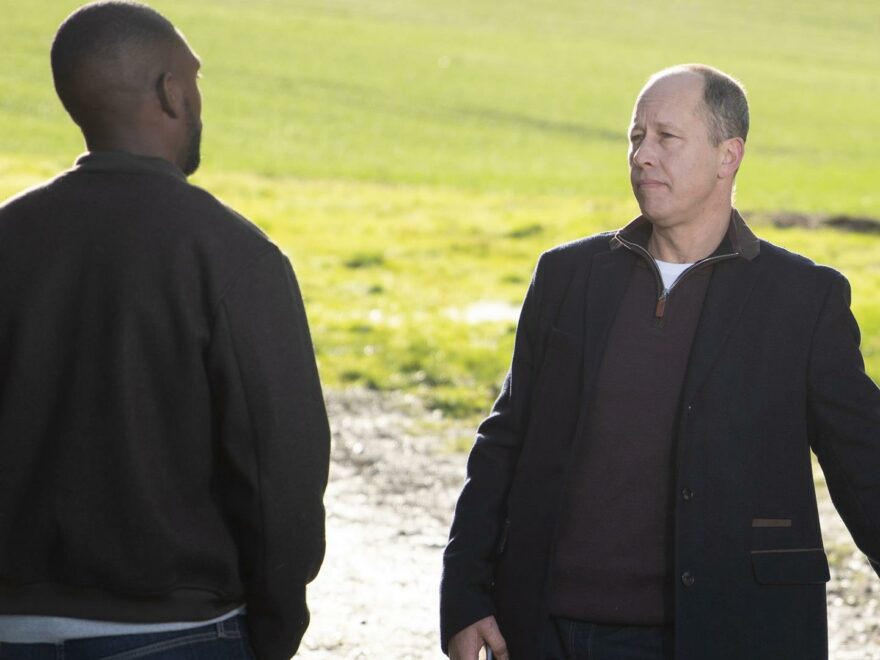 ETHAN Anderson takes on his boss Greg after the latter progressively showed his true colours.

Coming up in Emmerdale, the solicitor takes another stand against him after his partner Marcus Dean is targeted. 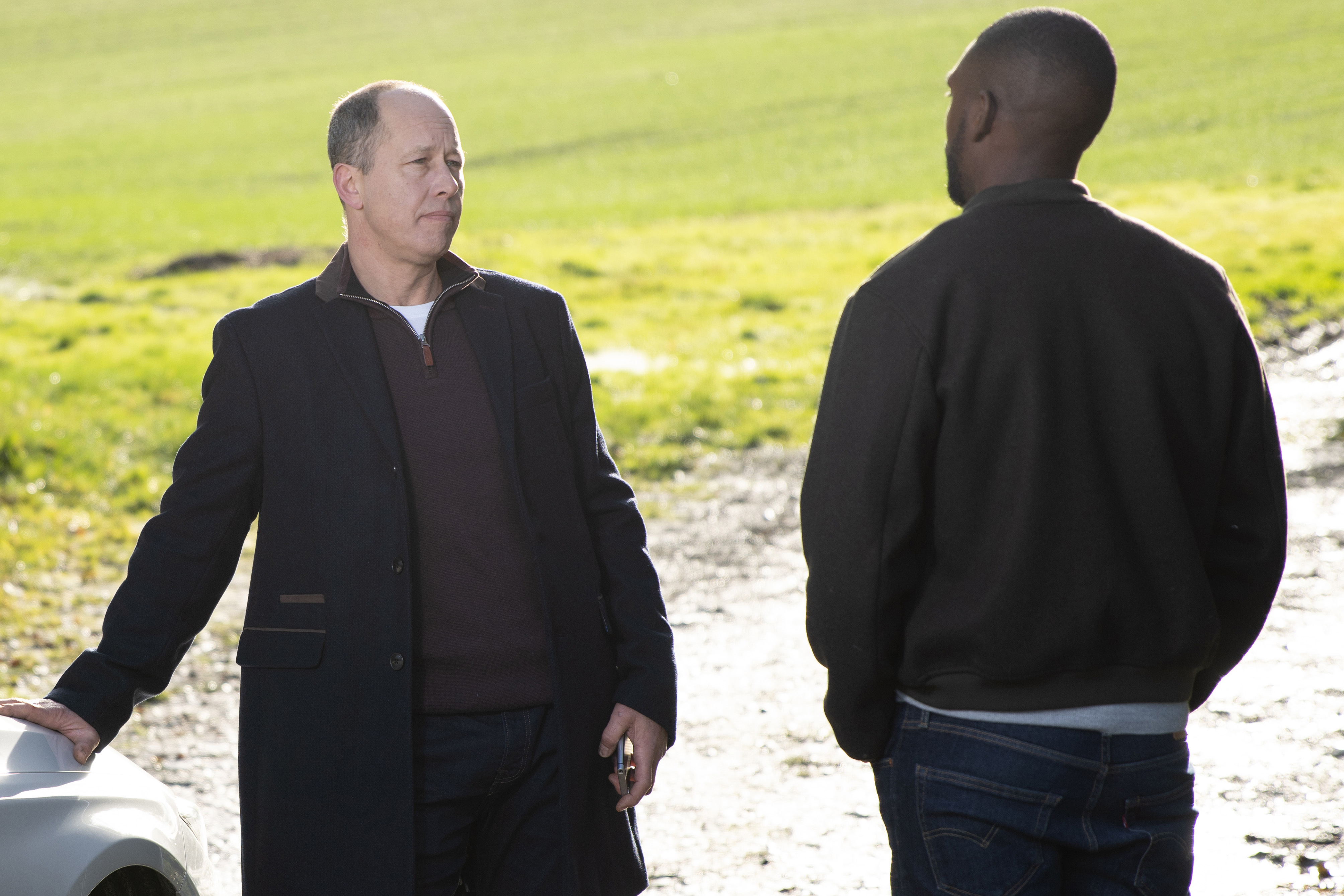 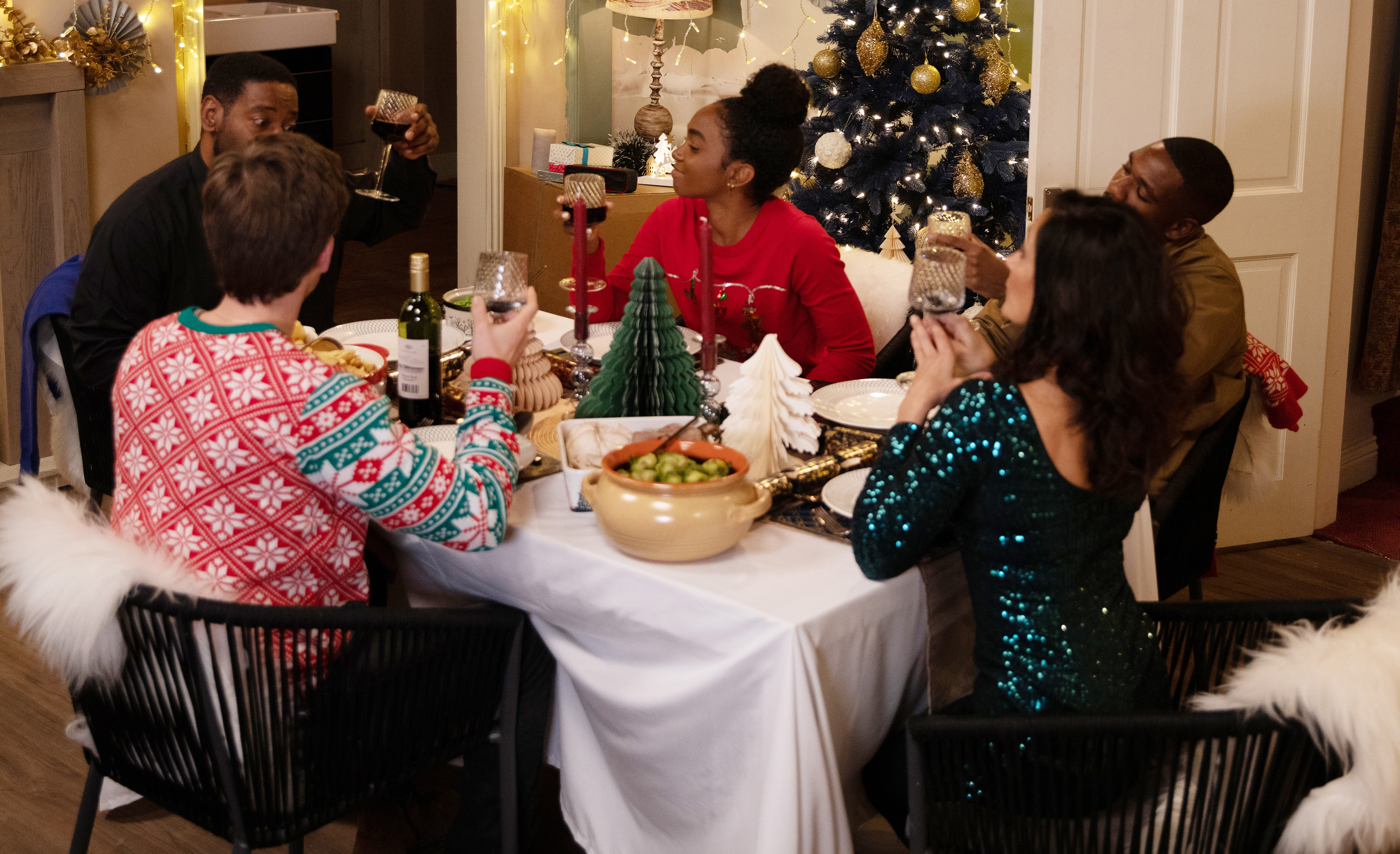 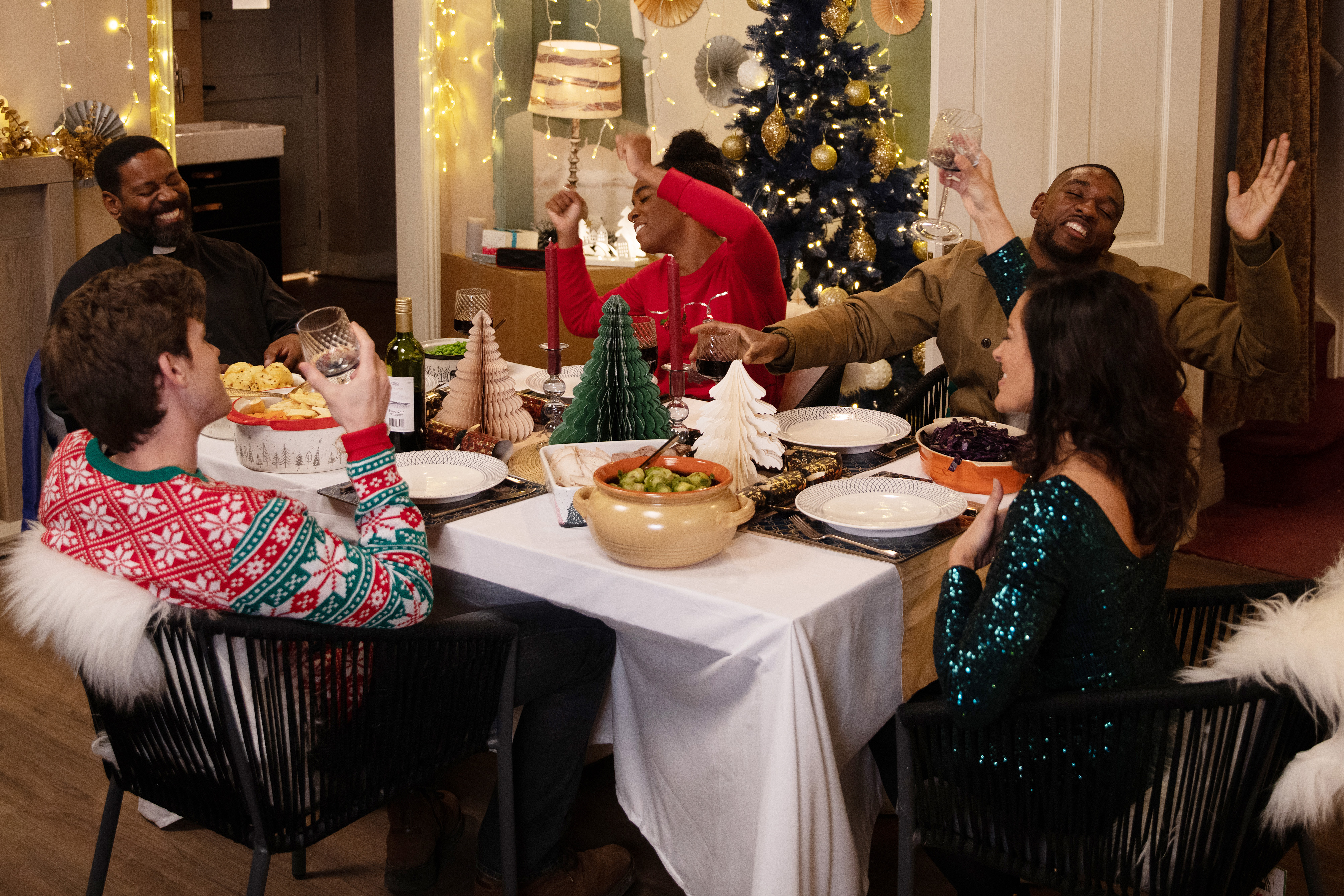 Christmas comes along in the Dales and the Anderson family are ready to celebrate, forgetting all the tough times they've had to go through this year.

Ready for better days alongside his family and his partner, Ethan (played by Emile John) takes the PA church system and puts it in the street along with a basic set of disco lights.

This triggers a street party but the festivities are abruptly interrupted.

For several weeks, Ethan has been on edge because of his boss, Greg.

Kelvin Fletcher dad-shamed over video of daughter, 5, and son, 3, driving 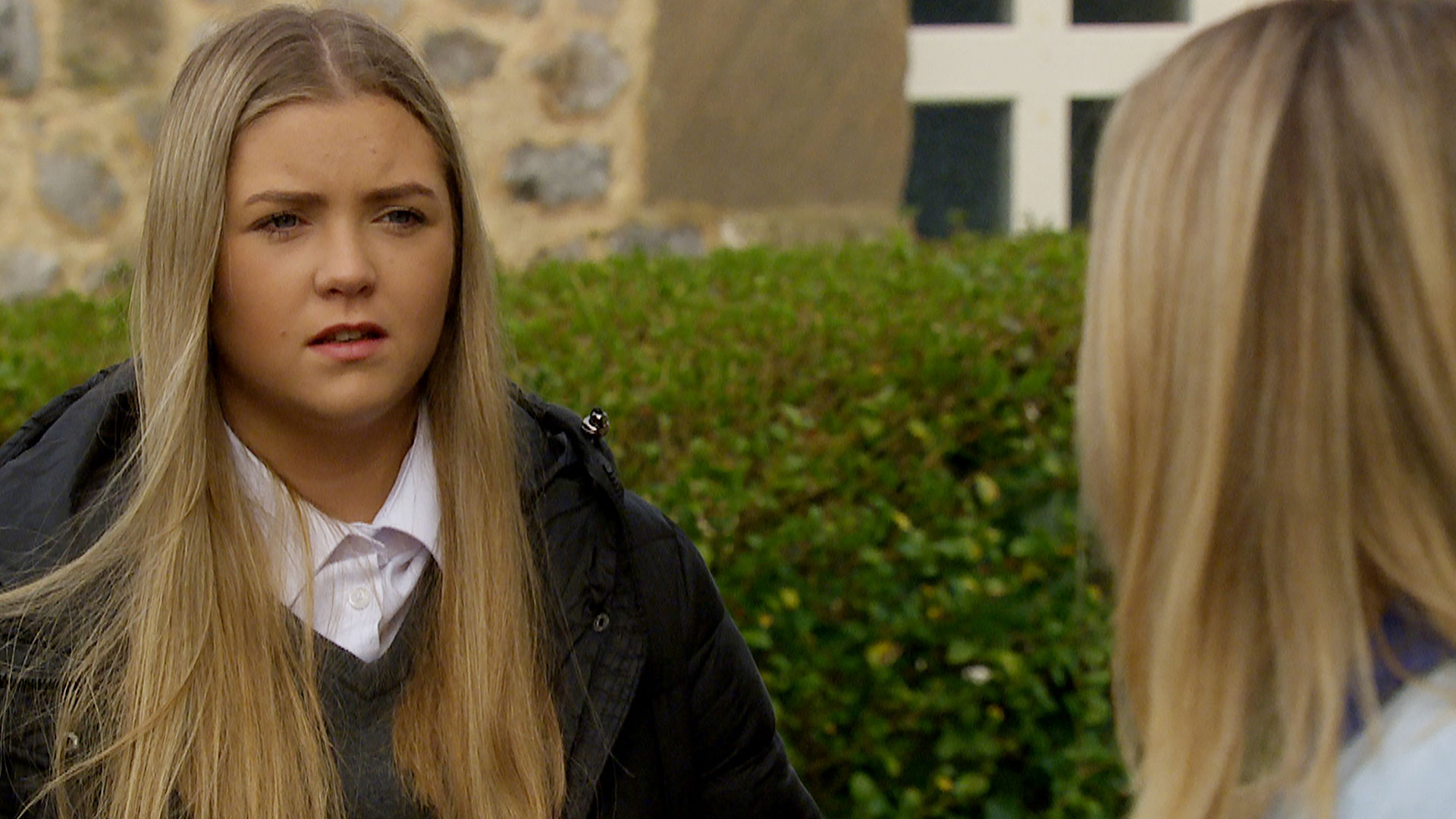 The latter threatens to ruin Ethan's reputation if the complaint made against him isn't dropped.

Not willing to take any of Greg's abuse, even if it's directed at his other half, Ethan decides to confront Greg once and for all.

But how will their exchange pan out?

WHO IS THAT GUY? 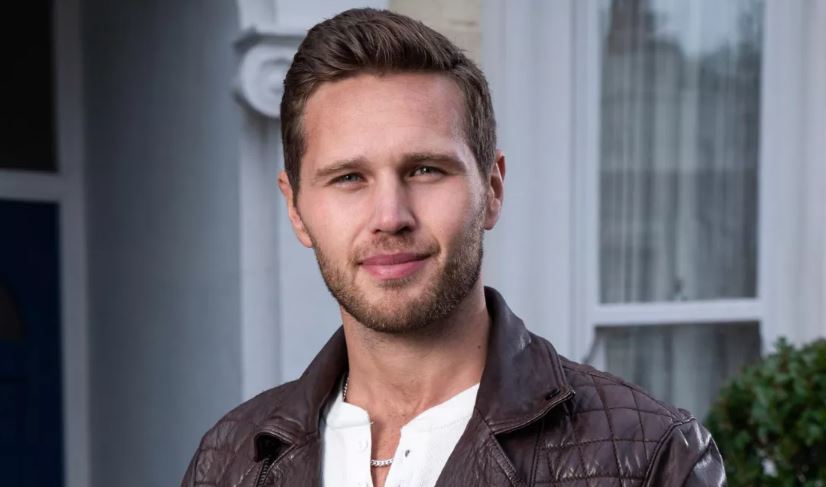 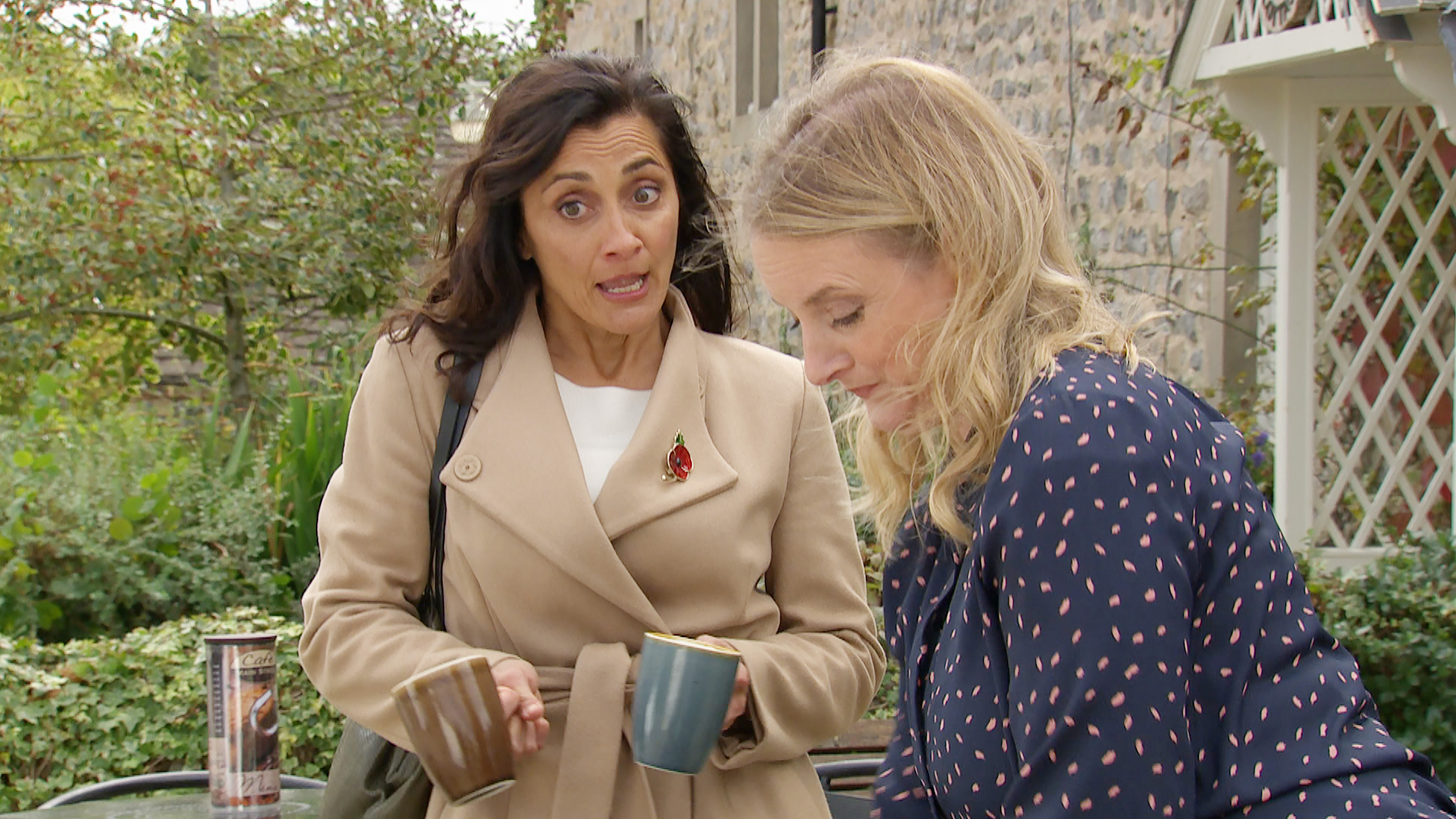 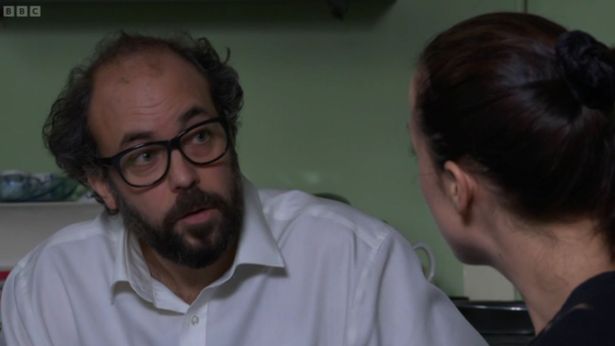 Enders fans all have the same demand as new character arrives

Ethan's career as a solicitor has been blossoming, much like his love life and relationship with Marcus Dean.

In recent scenes, however, there seemed to be one obstacle he has yet to figure out.

When he decided to invite Greg over for a meal, Marcus was initially keen to meet his partner's boss.

However, he soon had a change of heart and was even left on edge by Greg's arrival.

Marcus eventually put up a brave front and agreed to share a meal with Ethan and Greg.

But why has Greg's arrival rattled him so much?

Despite rocky beginnings, he struck up a romance with Ethan Anderson and the pair appear stronger than ever.

Yet Darcy Grey has teased that his on-screen alter ego may be just as dangerous as his evil father, leaving fans trying to rumble what he may really be up to.

Is everything really as it seems?

Is there trouble ahead for Marcus and Ethan? 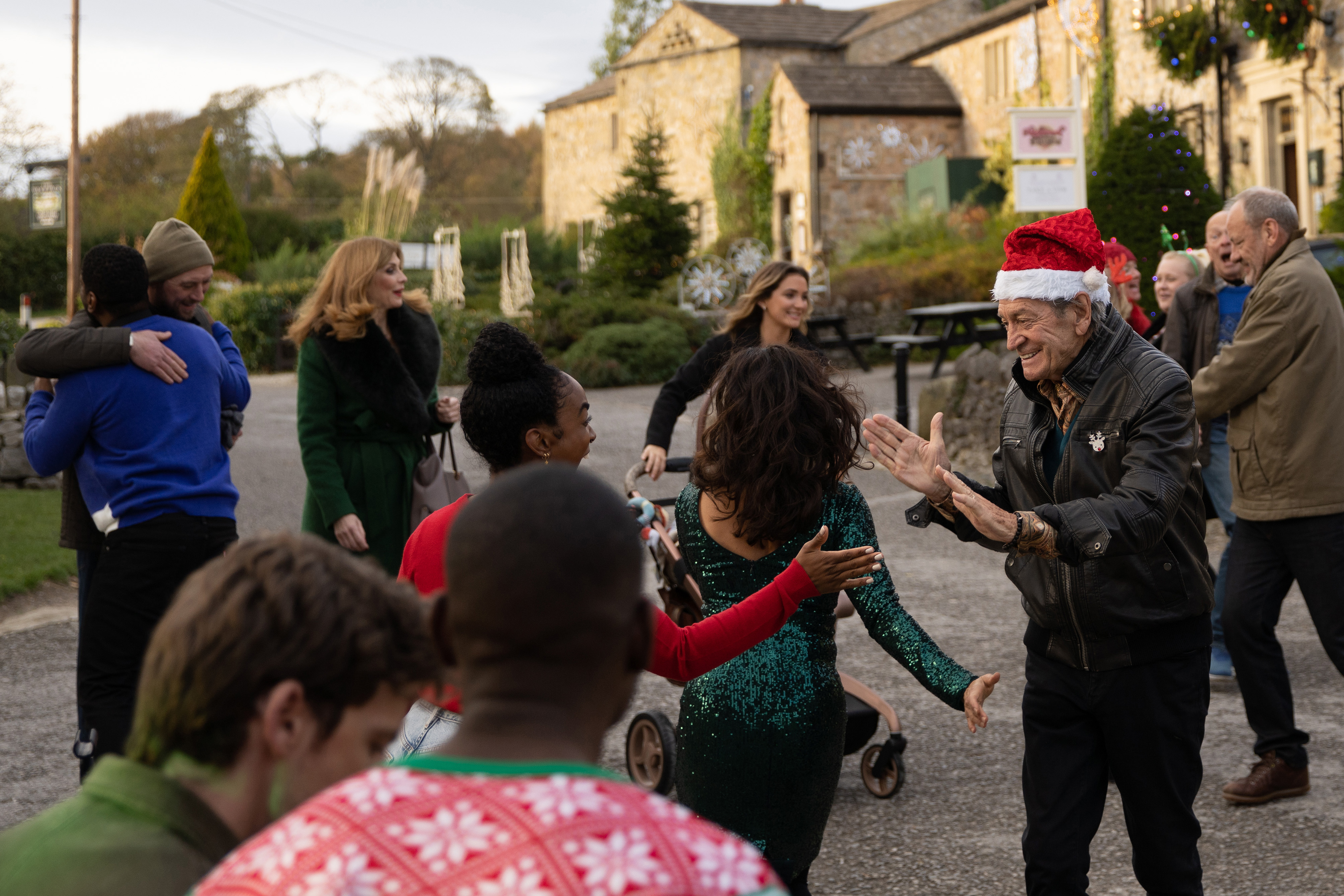 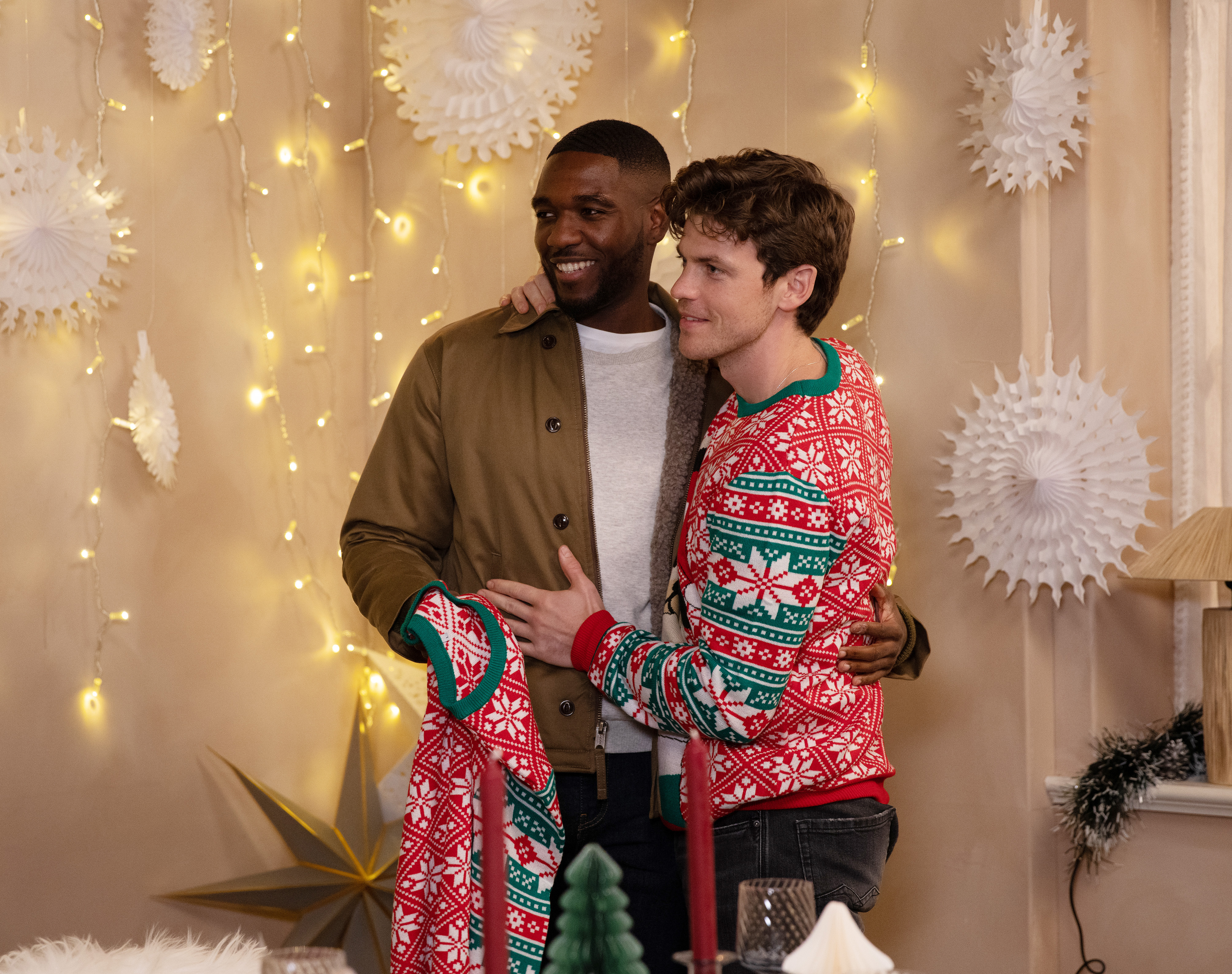