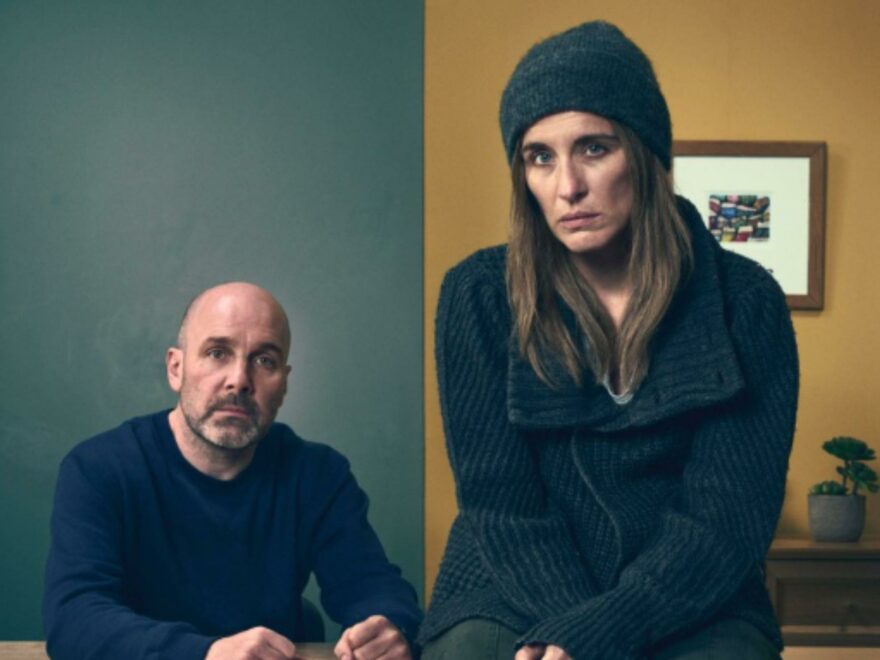 WHETHER you are into thrilling dramas or fun-filled reality shows, the Sun's TV Mag has a full rundown of the must-see shows on the different streaming services to keep you entertained this Christmas.

Whatever floats your boat – there's something for everyone on TV this Christmas, courtesy of The Sun's TV Mag. 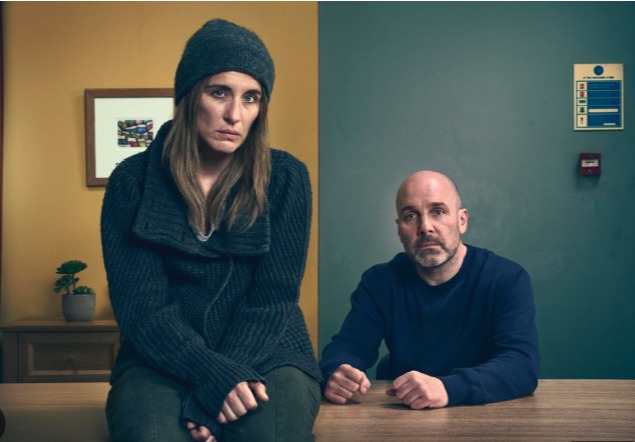 If you’re looking for some gripping, emotive, powerful drama to get stuck into during that period between Christmas and New Year, Vicky McClure’s new four-part thriller is the binge you’re after.

The Line Of Duty star plays grieving mother Stella Tomlinson, who confronts prisoner Charles Stone, the man she believes destroyed her life when he killed her 14-year-old daughter three years earlier. But when she arrives at the jail under the impression that he wants to apologise for the murder, what he says to her turns her whole world upside down… 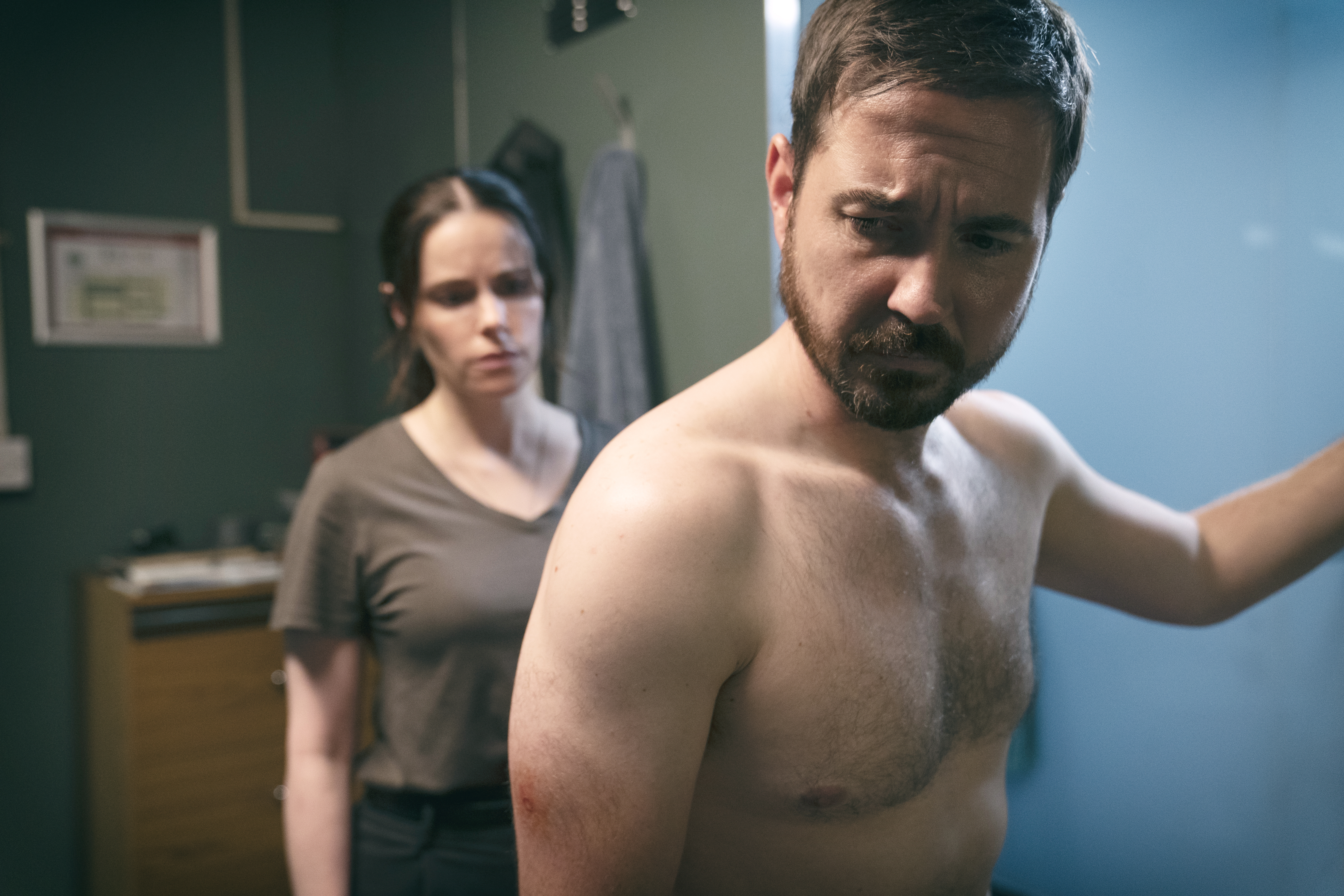 The series is directed by John Strickland, and is the first Amazon Original to be filmed entirely in Scotland. 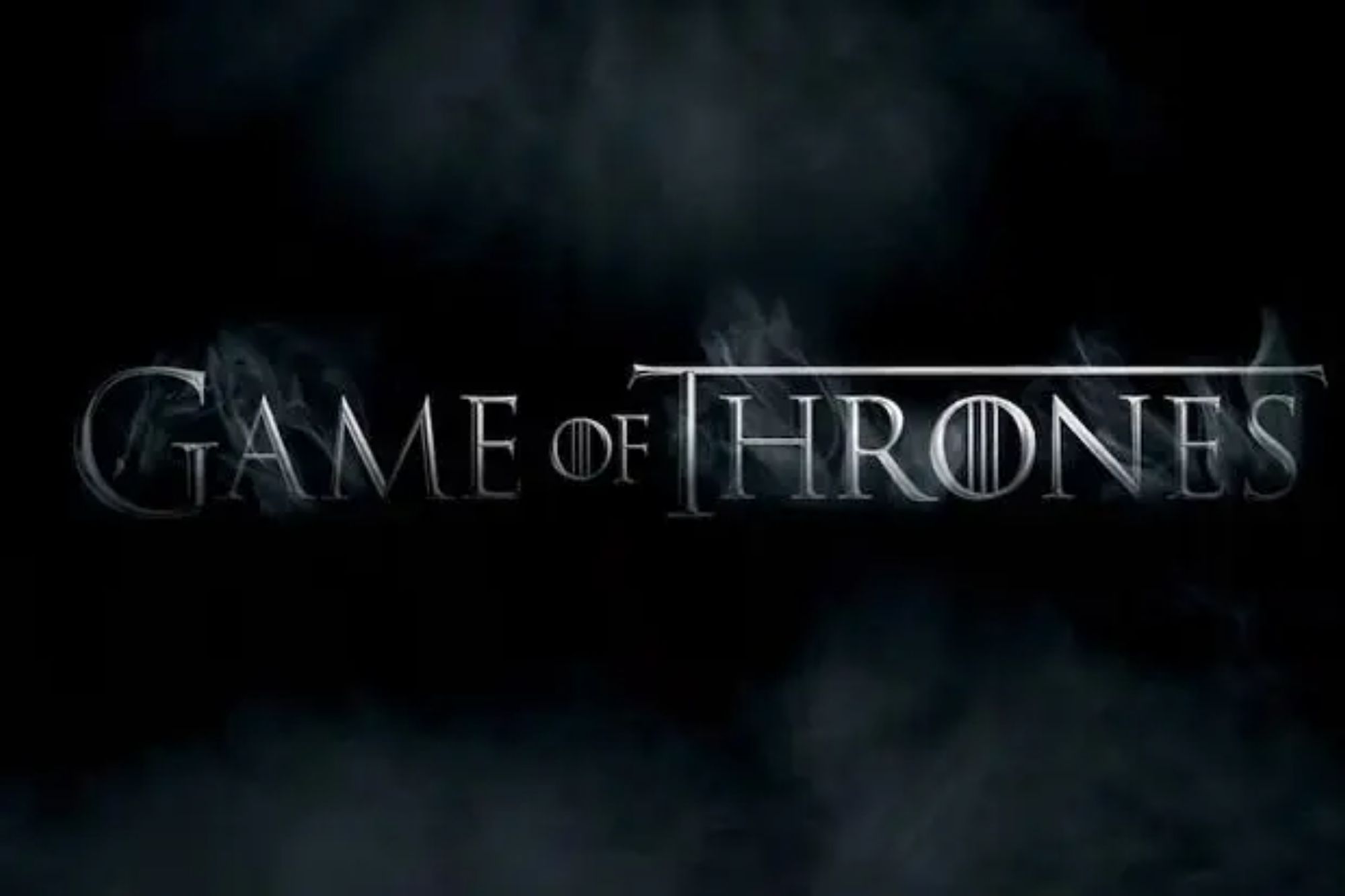 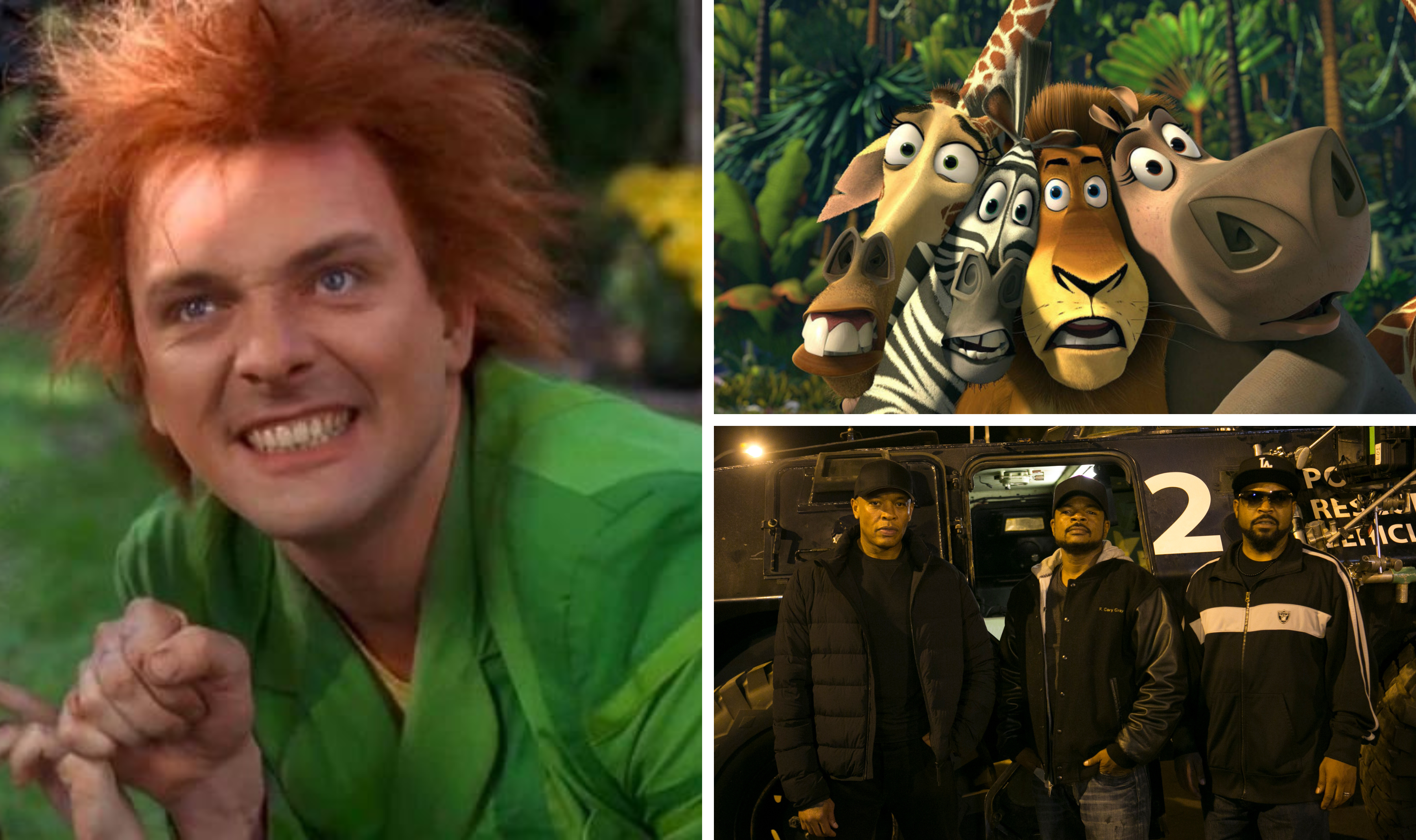 Every TV show and film axed by Netflix in January – did your favourite survive? 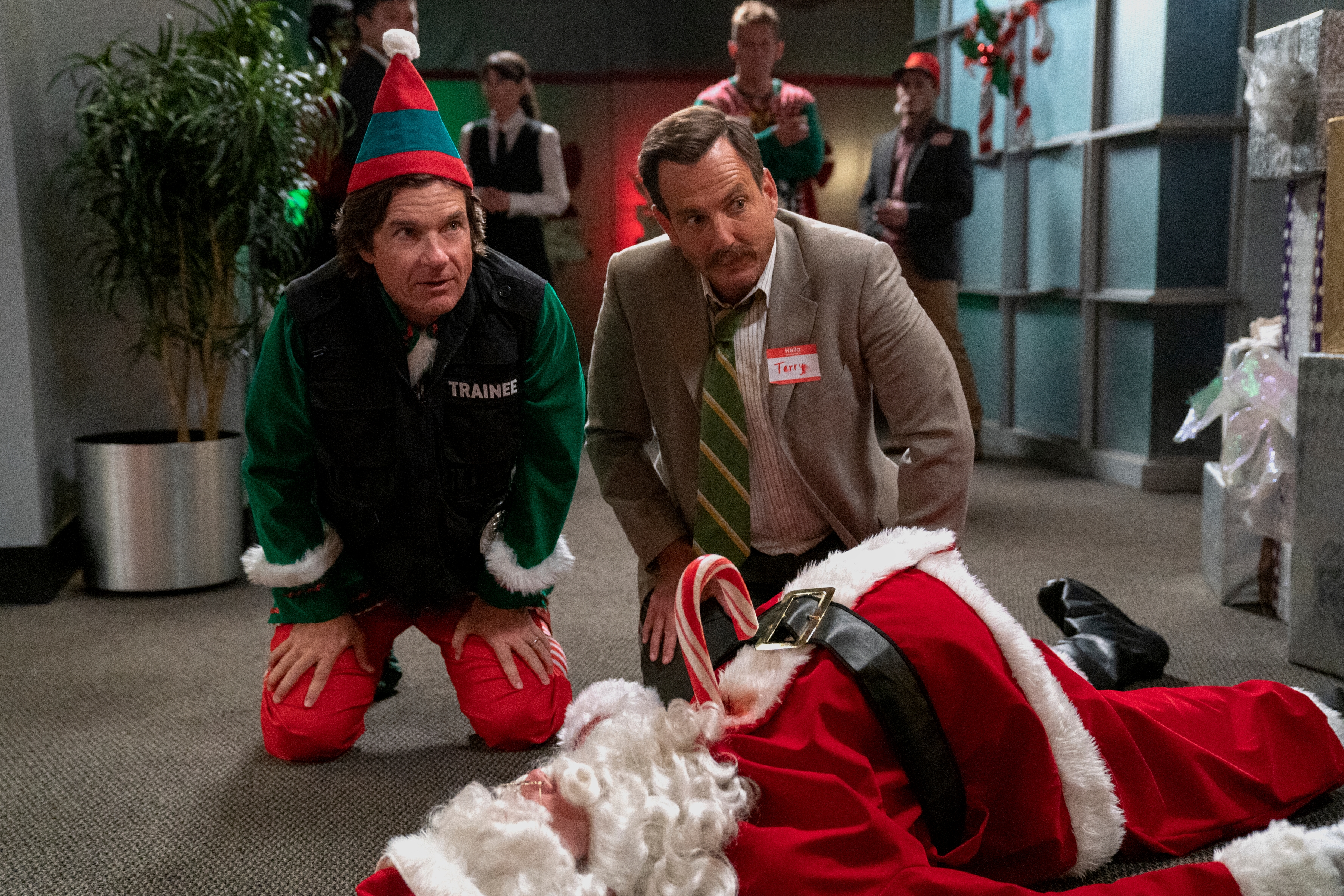 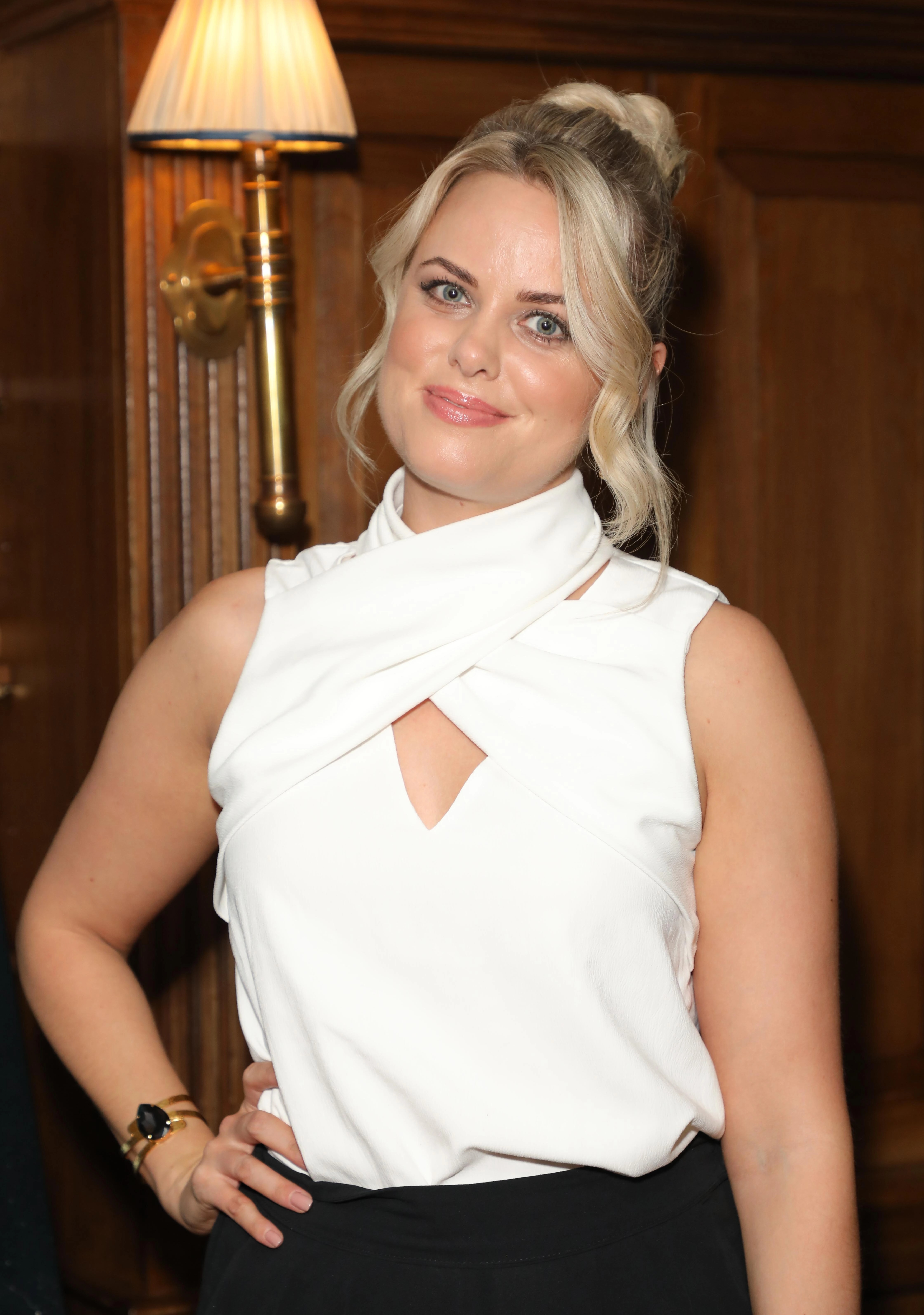 While waiting for the handover to their replacement crew, there’s a communications failure, meaning they have no contact with the outside world, and the rig is shaken by a series of unexplainable tremors and engulfed by fog, the likes of which has never been seen before.

If that isn’t bad enough, there’s subsequently a potentially fatal accident followed by a downpour of ash…

Set 1,200 years before the events of The Witcher, exciting all-action four-part prequel Blood Origin follows a group of fearless outcasts as they battle to overcome a growing evil on The Continent.

Among them is Zacaré, played by Lizzie Annis, a "celestial twin" blessed with magical powers and a formidable, very physical fearless streak. 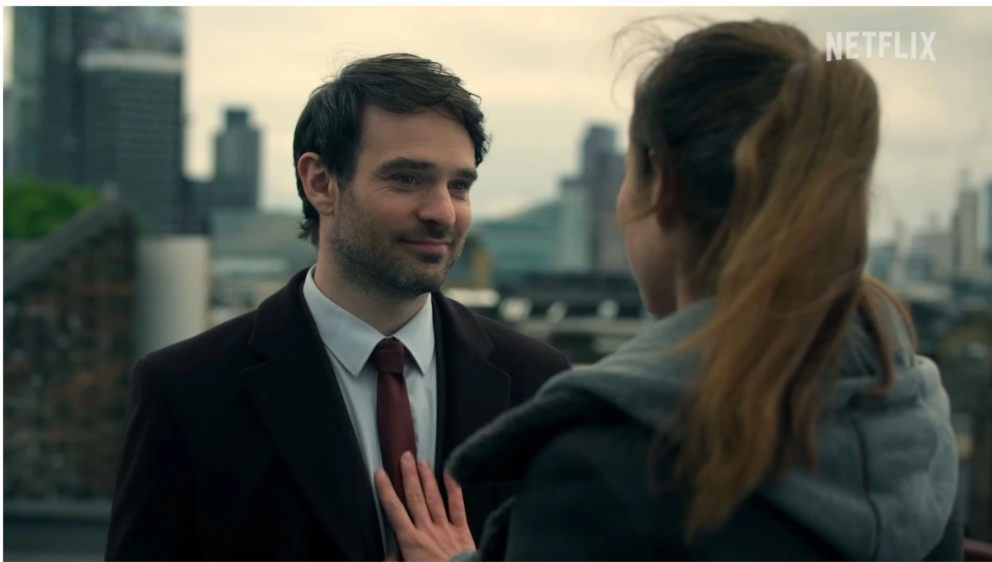 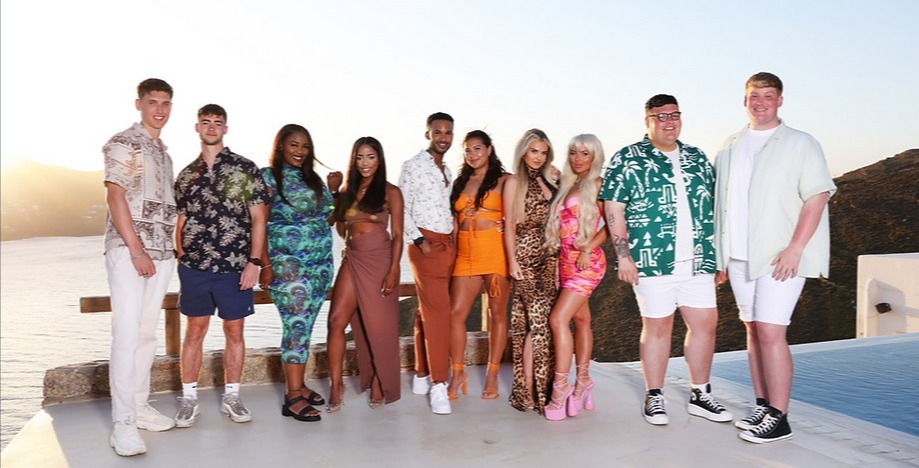 In this fun mash up of Hunted, Bling Empire and Love Island, five party-loving pairs head to Greece in a race to take control of the show’s special gold bank card.

Once one couple has the card, which is loaded with €50,000, their mission is to spend like there’s no tomorrow and live their best lives. There is, of course, a catch – the couple who has the card must go on the run, and avoid being caught by the others.

Then, at the end of 48 hours, all the couples return to a luxury safehouse, where the dramatic fallout from the chase is revealed. 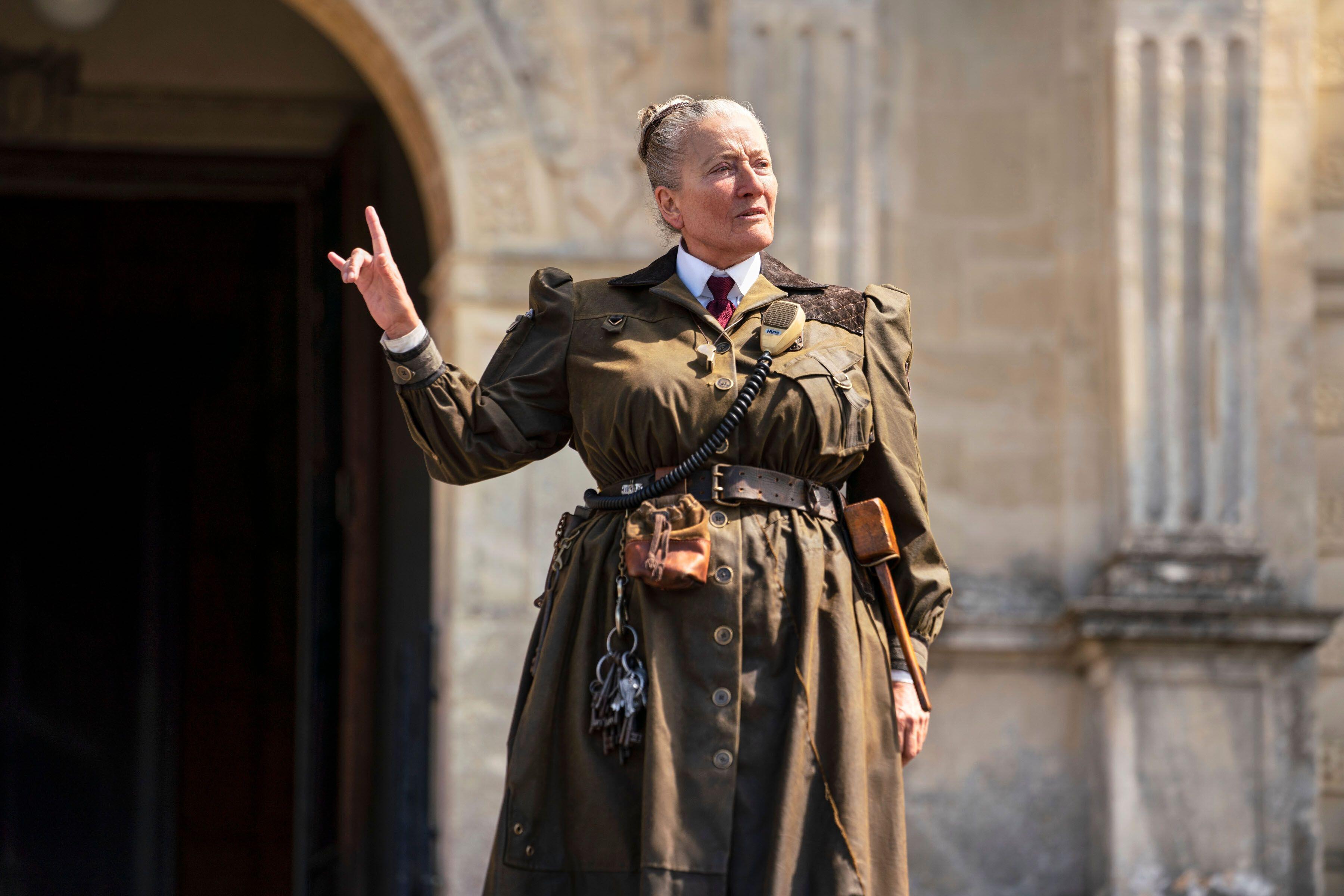 Emma Thompson is unrecognisable as bullying headmistress Miss Trunchbull in this heartwarming movie adaptation of the hit stage musical, based on Roald Dahl’s classic children’s book.

Despite being neglected by her terrible parents, and terrorised by the scary Miss Trunchbull, bright and imaginative Matilda Wormwood is determined to change her life.

Encouraged by her kind and understanding teacher Miss Honey, can Matilda find a way to unlock her inner magical powers and break free?

Filled with catchy songs that will be familiar to anyone with kids of a certain age, it’s a marvellous and moving singalong treat for all the family. 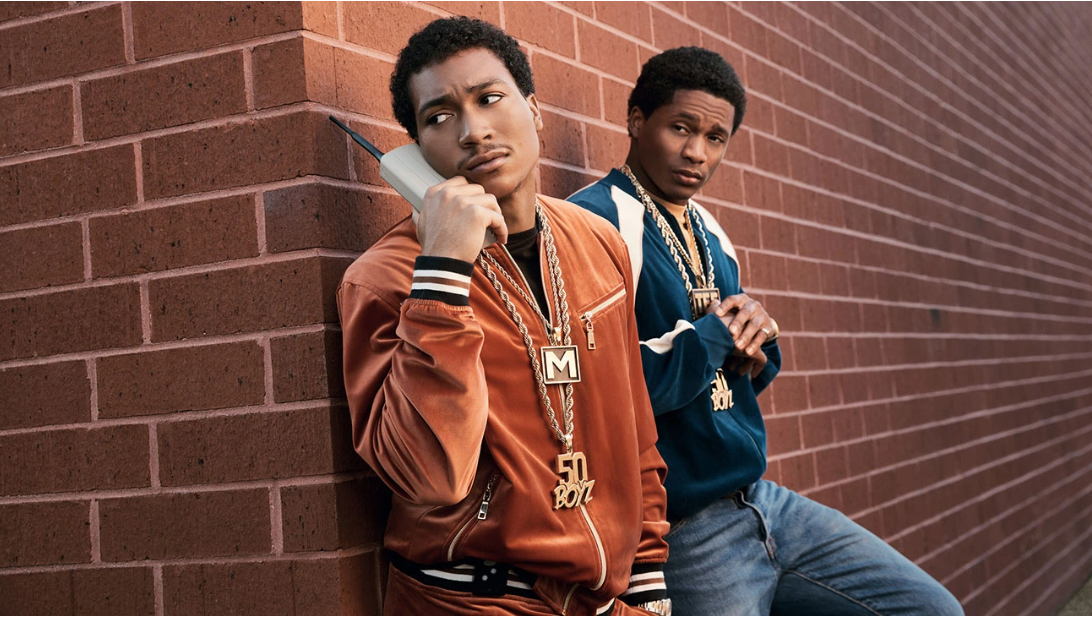 It’s back to Detroit in the late 80s for a second season of the gritty and gripping drama inspired by the real life misadventures of drug kingpins-turned-hip hop entrepreneur brothers Demetrius ‘Big Meech’ Flenory and Terry ‘Southwest Tee’ Flenory.

Keen to take their drug operation up a notch, Big Meech (played by his real life son, Demetrius ‘Lil Meech’ Flenory Jr.) and Terry (Da’Vinchi) look to move the operation to Atlanta.

But with the police even more firmly on their case and a divide growing between them, the brothers’ quest for success looks set to get messier and more violent. 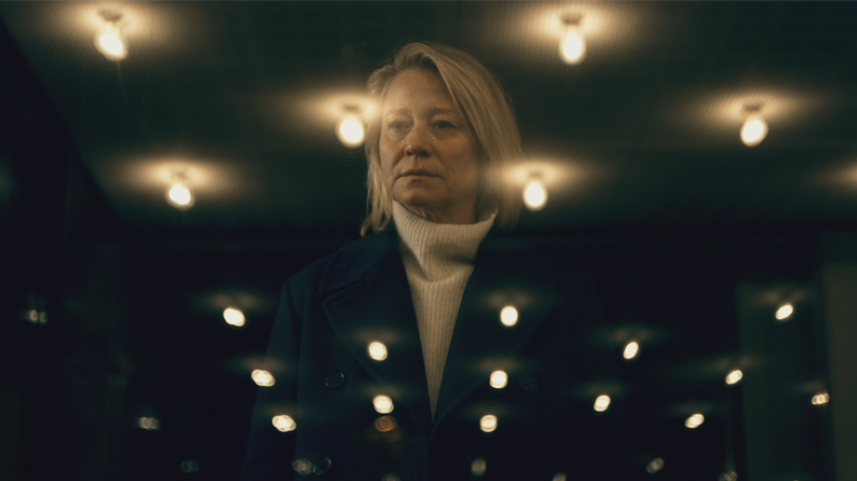 Nordic Noir doesn’t get much more murky and suspenseful than Danish series Face To Face.

This psychological thriller – which was the inspiration for recent James Nesbitt drama Suspect – is back for a third series, starring Lars Mikkelsen (The Killing, The Witcher) as a business tycoon, Holger Lang, desperate to uncover the truth about the death of his heir, Christina Rasmussen.

With each episode focussing on a single conversation between Holger and one other character, it’s intense and intriguing stuff. 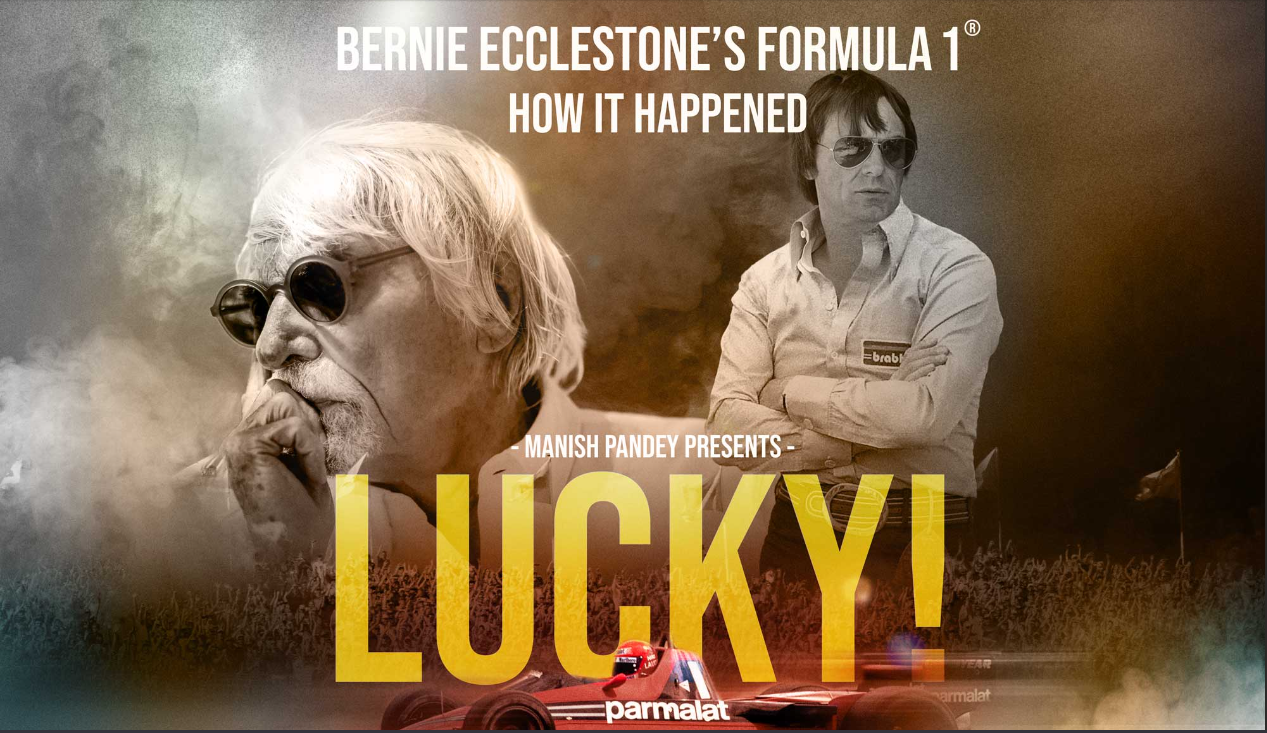 The current huge, international success of Formula 1 rests heavily on the drive and determination of one man: Bernie Ecclestone.

A former racing driver, in the 1970s Ecclestone became the chief executive of the Formula One Constructors’ Association and helped to super-charge promotion of the sport by negotiating TV rights.

With exclusive access to the man himself, speaking from his homes in Gstaad and Ibiza, this very personal eight-part series tells the story of Ecclestone’s life and charts how he sparked and oversaw the phenomenal success of F1.

And while, for many, he remains controversial and outspoken, as the series proves, Ecclestone’s life has been anything but dull.