Marla Gibbs just turned 90, but she doesn’t see it that way.

The “Jeffersons” star exclusively told Page Six in a new interview that she viewed her June 14 birthday as her third time turning 30.

Gibbs added that 30 is how old she feels and “that tells me that I can work as long as I want to.”

Therefore, she scoffs at the notion of retirement. The “Madea’s Witness Protection” star is currently filming episodes of her favorite soap opera, “Days of Our Lives,” in which she plays Jackée Harry’s mom.

It’s not the first time the two have worked together. They both starred in the long-running sitcom “227” and, as Gibbs noted, “I was her mother in ‘The First Family’ and now I’m her mother again in ‘Days of Our Lives.’ I mean, how great is that?” 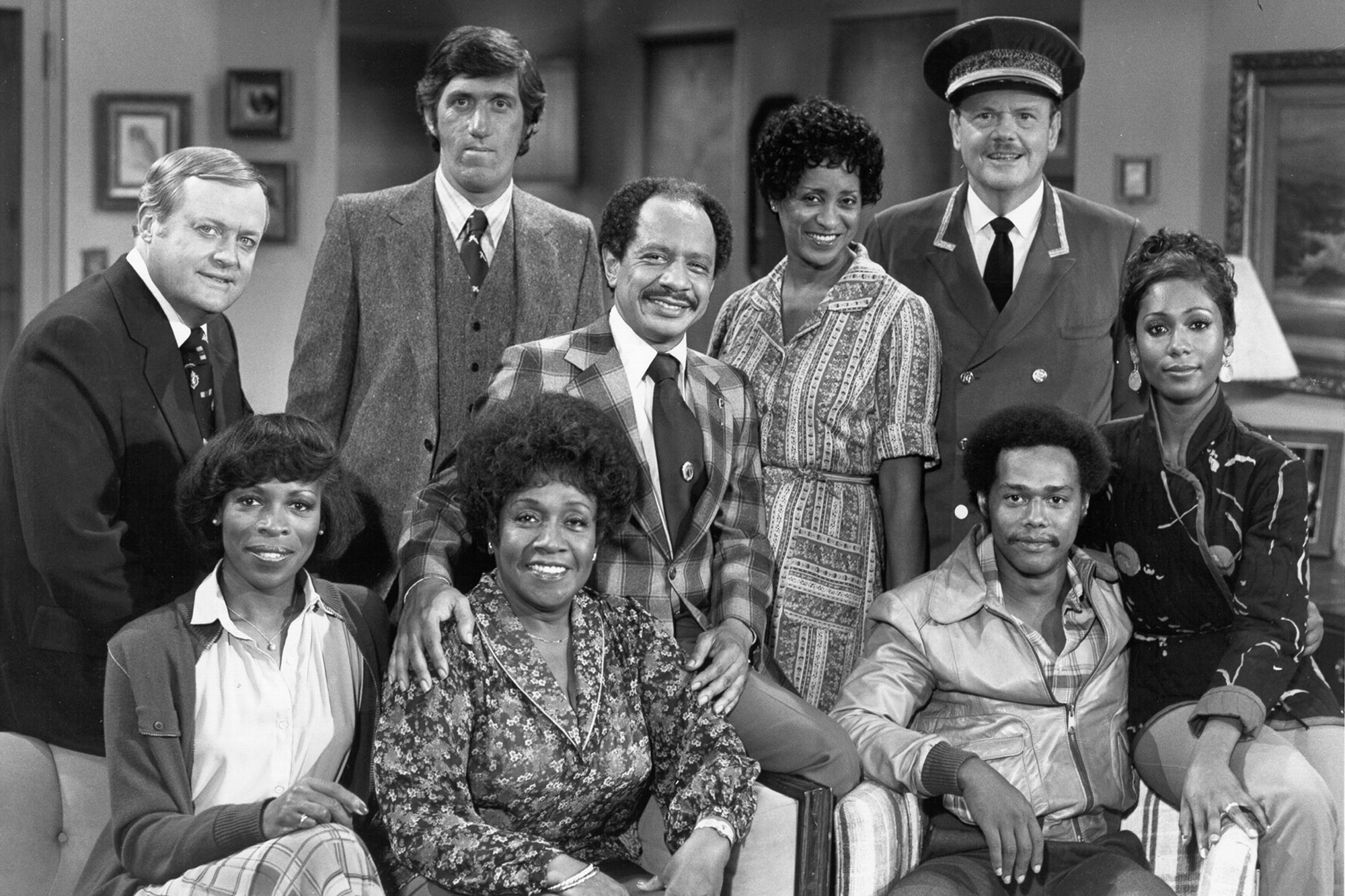 The Emmy nominee, however, is best known for her role as George Jefferson’s maid, Florence Johnston, in the acclaimed ’70s CBS sitcom.

“When I first got on ‘The Jeffersons,’ I was concerned that young people might be might not like it because I was a maid,” she revealed.

Gibbs thinks her character became so beloved in the end because “she was down-to-earth.”

“She was like some of the maids I had met growing up. They took over,” she said. 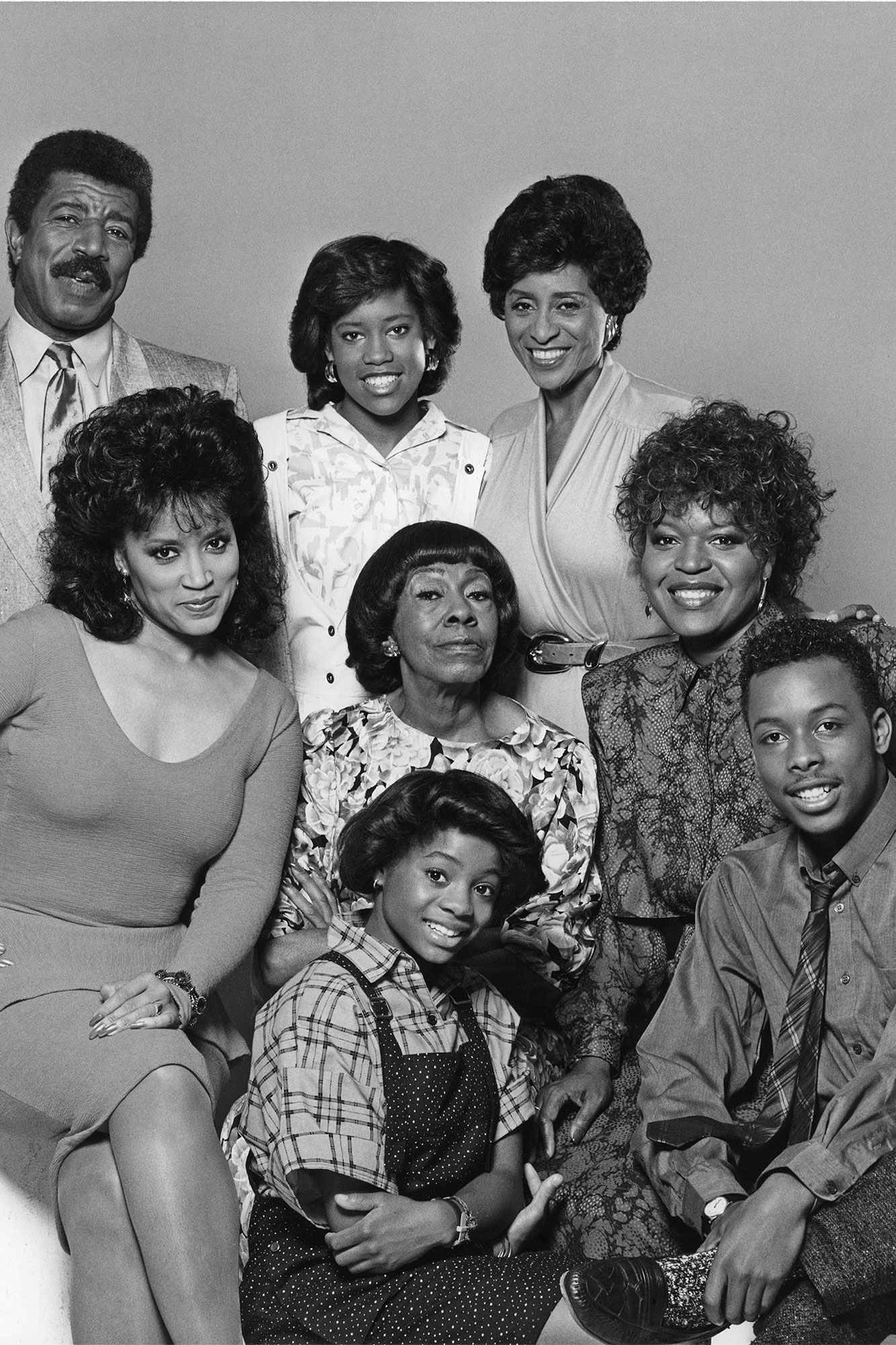 These days, Gibbs is a doting great-grandmother of two. She’s also active on the video-sharing site Cameo and started smoking weed a couple years ago to help her get to sleep at night, though she has since stopped because it didn’t help much.

“When I was growing up, we had such a terrible thing about marijuana, right? They called it wild weed, all kinds of things,” she said. “And I would fuss with the boys in the neighborhood if they were doing it. I would always be giving them lectures.

“So, they would be amazed right now to know that I supported it,” she continued. “But when I became acquainted with a lot of musicians, they explained to me what it really was, that it was herbs that grew in the ground, not whatever I was trying to make it out to be. And so, that’s why now it’s legal.”