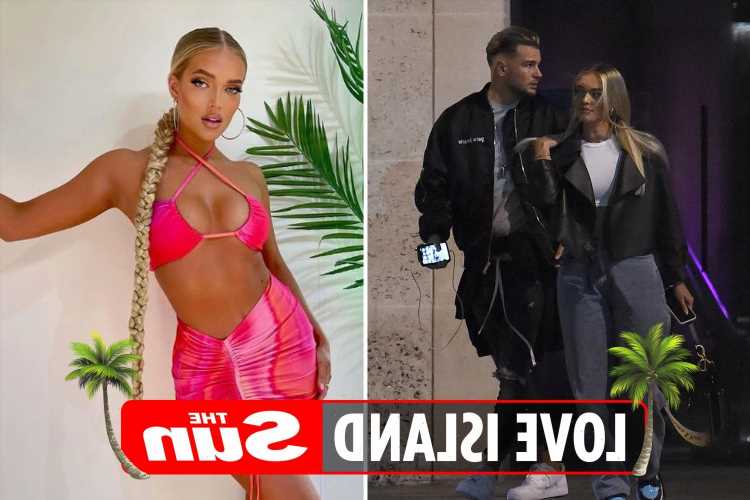 The 22-year-old underwear model is the first of a new batch of single girls to be announced for the show's sister villa. 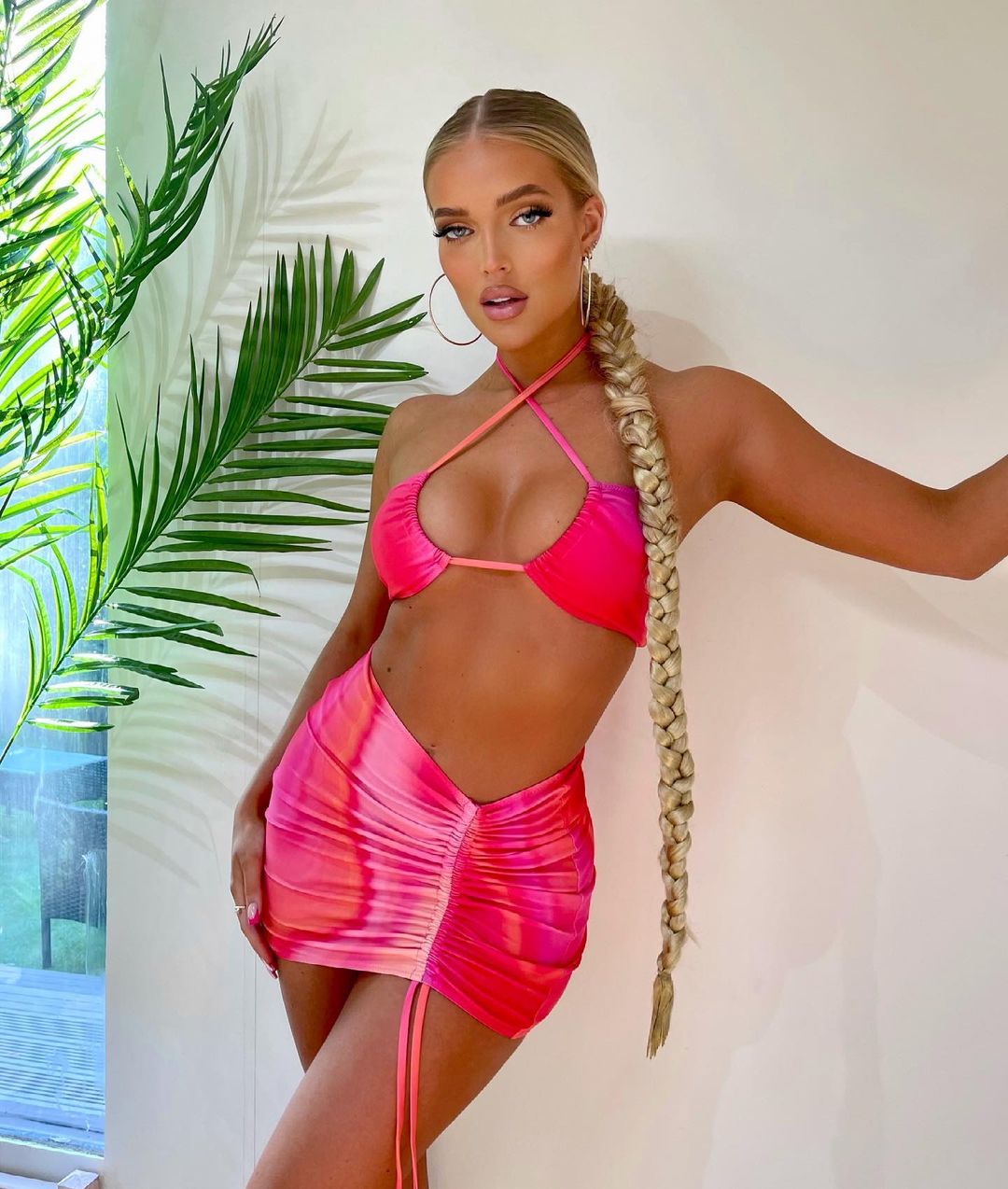 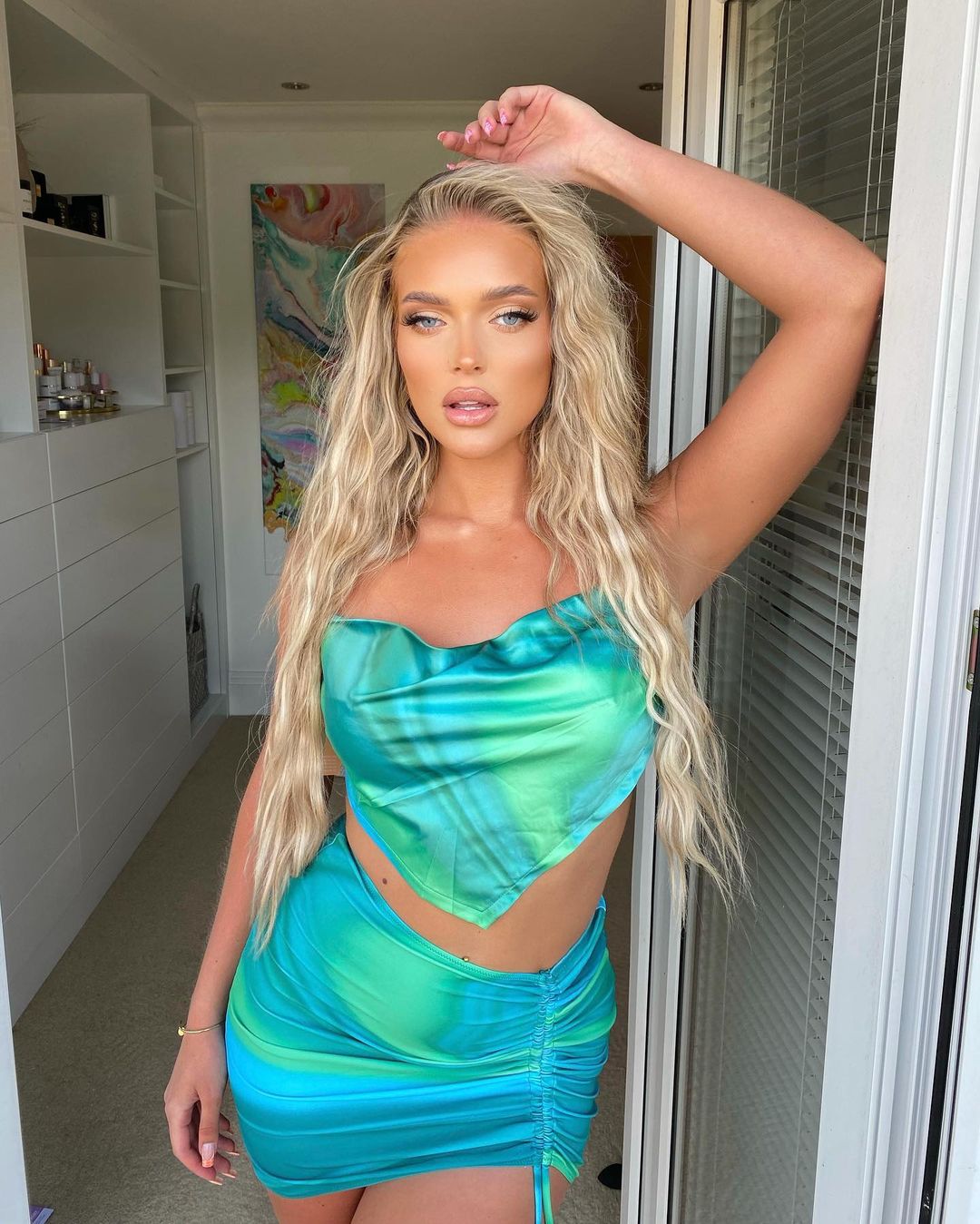 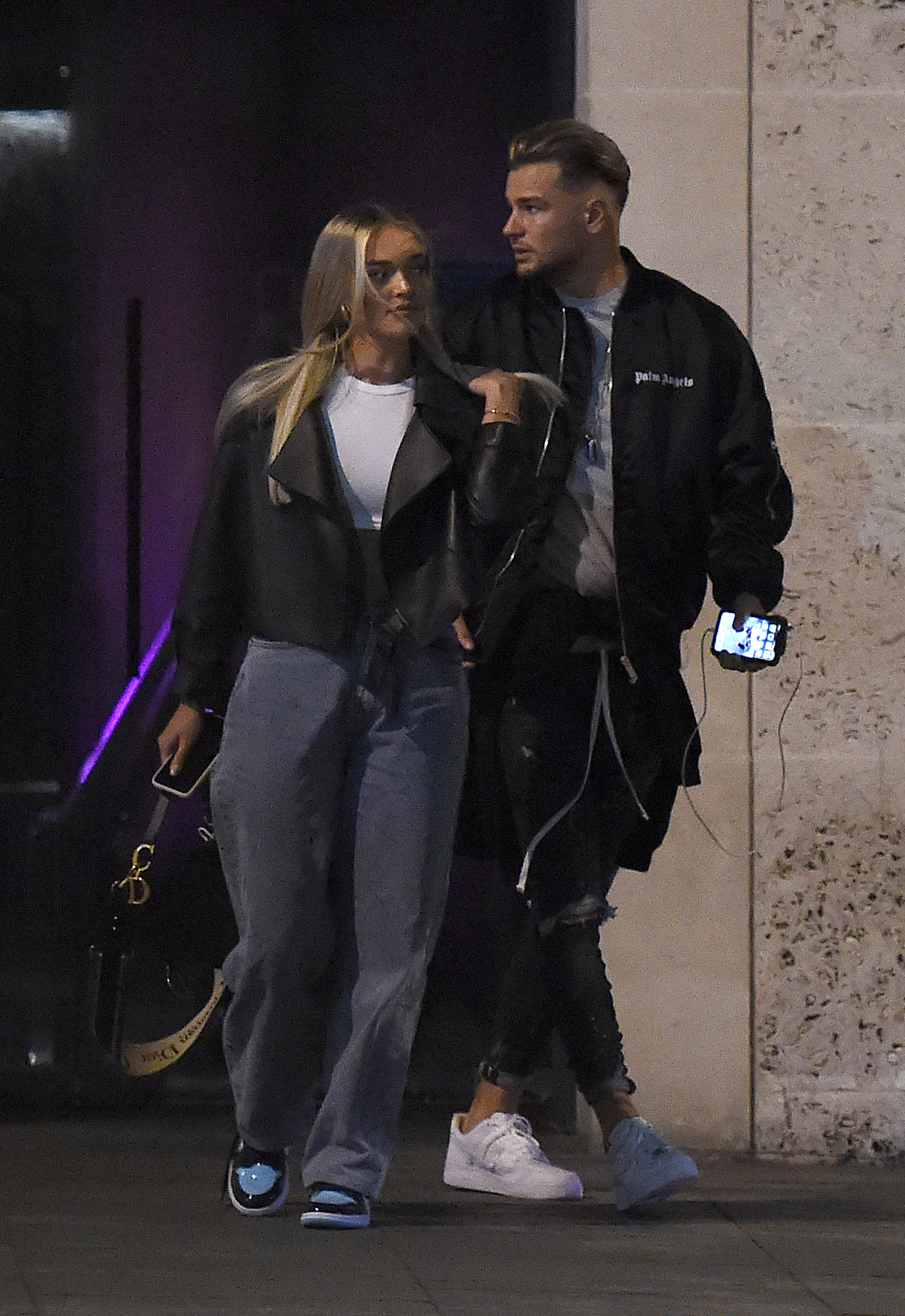 A source told the Mail: "Mary will turn heads, there's no doubt about that. She's a model, into her fashion and looks great in a bikini. Even the lads in solid relationships might start to wobble in her company."

Earlier today we revealed race car driver Jack Barlow will be heading into one of the villas to spice up the action.

Casa Amor is the show's famous second villa that provides the ultimate temptation for the main Islanders as a whole host of bombshells are introduced into the mix.

The 26-year-old is one of the hunks, and he's more than used to a bit of friendly competition.

A source said: "Jack is gorgeous and successful, so he’s bound to set pulses racing and irritate the other lads. Bosses are confident he will shake things up and be a hit with the girls."

Dog-loving Jack travels the world driving some of the flashiest cars on the planet from Ferraris to McLarens.

Used to the high life, he has scuba-dived on the Great Barrier Reef and enjoyed the paradise of the Gili Islands in Indonesia.

? Read our Love Island 2021 live blog for the latest updates

He used to race in the Formula 4 Championship for MBM Motorsport and before that he was a successful kart racer.

Singleton Jack will be hoping to last longer than some of the latest villa arrivals. 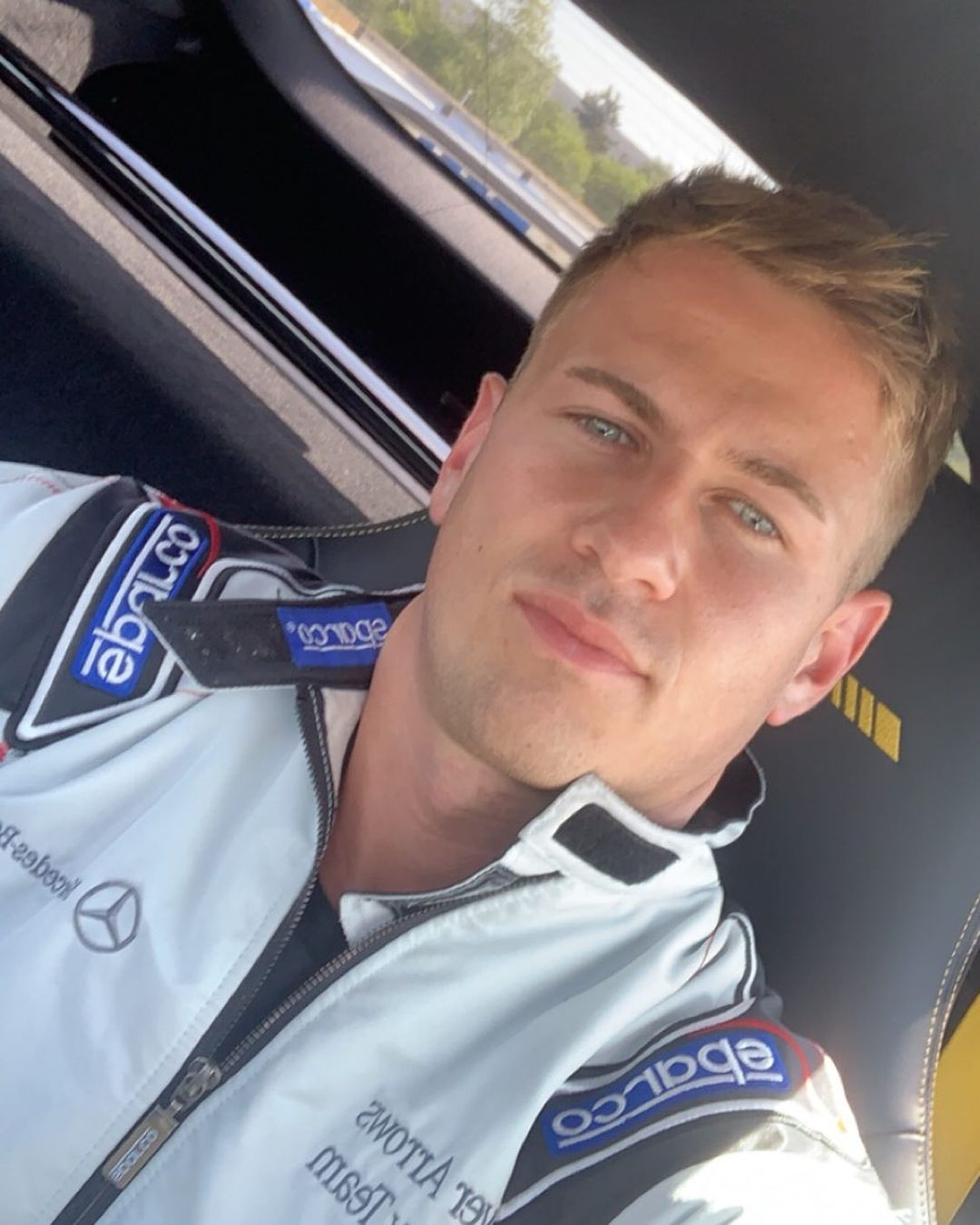