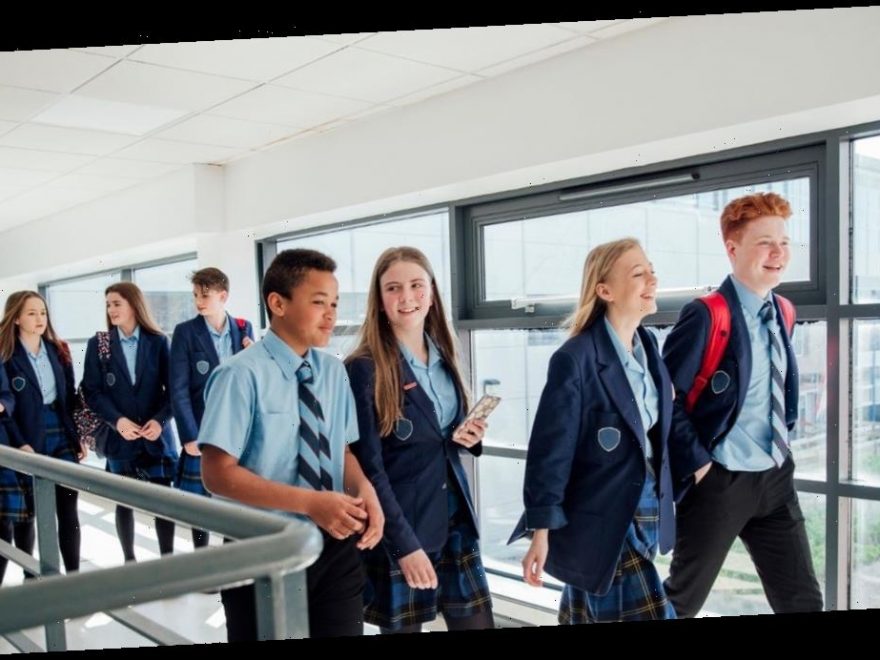 There are few things more exciting for parents than the thrill of their ­children getting ready to start school.

I’ve been one of those annoying mums who’s posted those “first day at school” pictures of my children on social media in their brand new uniforms.

But for too long and for too many families, behind their kid’s smiles lies a different story.

Uniforms, specifically the branded items for each school, have long been ridiculously expensive.

This is seemingly down to the monopoly of suppliers selling a set of clothes costing an average of £340 for secondary school and £220 for primary, and parents having little or no choice about where they can buy the items they need.

When my eldest son started big school, his uniform, which could only be bought from the school shop, cost well over £400 and that excluded thing like his shirts and shoes.

His grey trousers had to be a particular style and a ­particular grey which meant they couldn’t be bought anywhere else.

At his state primary school, the biggest stress was always caused by him losing his school hat or tie which he did on countless occasions, even though his name was on them – forcing me to buy new ones.

So the announcement that the Government has backed a law, being championed by Labour MP Mike Amesbury, which is going to crack down on rip-off uniform fees can’t come soon enough.

It’s not fair that families who may already be struggling with the cost of living have to pay hundreds of pounds, often in one go, for their children’s school clothes from pricey retailers.

One in six families say school uniform costs have forced them to cut back on food and other essentials. They shouldn’t have to choose between the two.

Uniforms are a good thing on the whole and should be worn with a sense of pride and as something that gives schools their uniqueness.

But there’s something very wrong with our system if parents are having to go without in order to provide for their ­children. The sooner the powers that be put an end to this, the better.