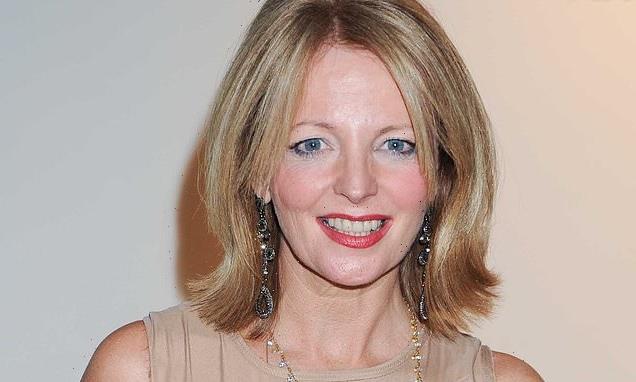 The one lesson I’ve learned from life: Clare Grogan, 60, says that you need a safety net to chase your dreams

Scottish actress and performer Clare Grogan, 60, is the lead singer of Altered Images and starred in 1980 hit film Gregory’s Girl, TV’s Red Dwarf and Father Ted. She lives with her husband Stephen and their daughter Ellie, 17, in North London.

Looking back, it’s extraordinary. I was only 16 when my strict parents allowed me to jump in a van with some boys from Glasgow and drive down to London to record a John Peel session with Altered Images, then drive back up to school in Scotland the following day.

My parents have both passed away now, but I once asked them, ‘How on earth did you allow that to happen?’ They knew the boys and their parents and they just said, ‘We knew if we stopped you, things would have been much worse.’ 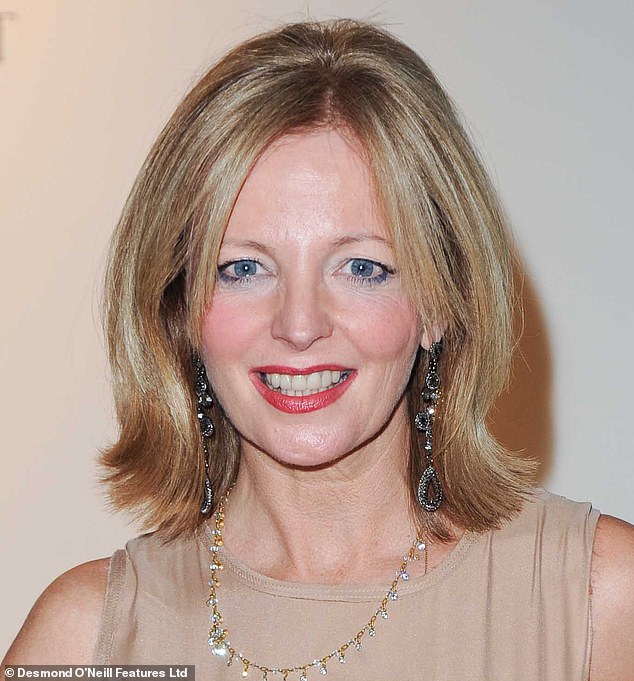 Clare Grogan, pictured, said that her parents trusted her to give her the freedom to follow her dreams. She said she knew her parents would always catch her

It was all about trust. I suspect my parents must have missed me terribly, but they wanted to give me the freedom to follow my dreams. They trusted me and, consequently, I never really went off the rails because I thought, ‘They’ve put their faith in me and they’re there to catch me if I fall, so why would I spoil this for myself?’

I’m not a goody-two-shoes and I love a big old carry on, but there have to be boundaries. I knew my parents — whom I hated at some points like every teenager does — would always catch me.

My daughter Ellie is the same age I was when my pop career took off and I got the part in Gregory’s Girl. If she wanted to go to the other side of the country to follow her dreams, it would be hard to let go.

But my husband Stephen and I recognise that stopping people from pursuing their passions is about the worst thing you can do. Everyone has to make their own mistakes. It’s the only way to learn.

Having someone really solid in your life is important —– although a conventional family structure is not pivotal. It troubles me many people don’t have that. Being there when your child gets in at 2am can be quite dull, but the job just has to be done. It’s the stability and foundation that gives your child the freedom to follow their passions.