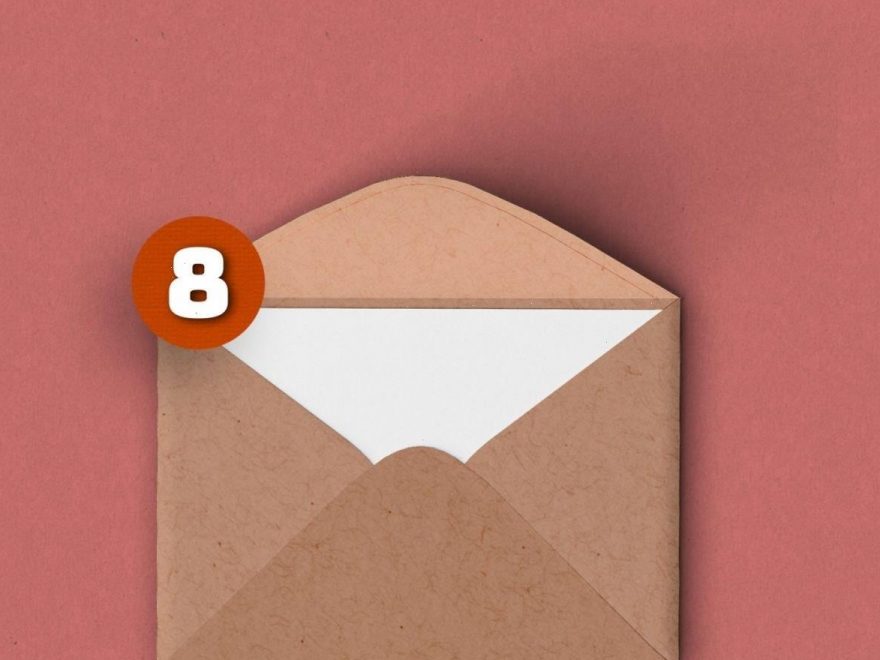 A viral infographic encouraged people to swap out “passive aggressive” terms from their work emails for more polite phrasing. But should we really be encouraging women to soften their communication at work?

Let’s face it, work communication can be cringe. Every “Let’s touch base” and “Just circling back” speaks to a wider work-speak phenomenon filled with jargon, empty phrases and passive aggression.

The latter recently became a hot topic of discussion on social media, after a viral infographic highlighted “phrases to avoid that make you sound passive aggressive,”and offered suitable alternatives.

CNBC’s Brooke Sassman shared the post on Twitter, writing: The next time you’re tempted to start a message with “per my last email…” don’t!

The guide demonstrates how to turn common phrasing like “For future reference” into the much more acceptable “In case it’s helpful”.

The tweet, which also advised ditching “Going forward” and replacing it with “How about we try doing” garnered a lot of attention, with people taking to Twitter to share their thoughts.

“The right [side of the infographic] isn’t the kind of thing that gets results… I used to waste loads of time on every email trying to be polite and found that the point seemed to get lost or not taken seriously,” one reply read.

“I am not dancing around my words to save people’s perception of me,” stated another.

But regardless of whether you agree that “Bumping this to the top of your inbox” comes across as condescending or entitled, it seems that there is a deeper issue at hand.

Why should we have to police our tone in any way to get our jobs done?

As another Twitter user shared: “Women already regularly undermine ourselves in professional settings by doing exactly this: striking an apologetic tone, softening our language, not being assertive. Men wouldn’t think twice about the phrasing on the left [side of the infographic]; why should women?”

Of course, workplace etiquette is important, as is politeness and clear, open communication among colleagues. But this actually proves that it’s more appropriate to send a “friendly reminder” when what you really mean is “let me tell you again in case you didn’t listen the first time”.

Yes, we may roll our eyes when on the receiving end of an “apologies for being unclear” that we know translates to “you didn’t understand what I meant,” but is the alternative – to express our instructions, no matter how blunt – really viable?

When “direct” and “confident” are so often backhanded compliments for women, no wonder we sometimes rely on passive aggression to cushion our requests.

Assertiveness in women is almost always perceived negatively, particularly in professional spheres. Women receive “negative personality criticism”, such as being called bossy or told to “watch their tone” in around 75% of performance reviews. Men, on the other hand, rarely do.

Women who are assertive or forceful are perceived as 35% less competent than non-assertive women, according to a 2015 VitalSmarts study.

So should we really be made to feel guilty for relying on phrases like “Just to be sure we’re on the same page” and “As no doubt you are aware…” in order to navigate our jobs without coming across as boisterous or “too much”?

Instead of encouraging tone policing, what this debate should really spark is a collective reflection on why women can’t just say what they mean, in the workplace and beyond.

“This just feeds into the dynamic where women feel they need to assuage every email message,” one Twitter user replied to the infographic.

There have been similar viral posts calling for “If this isn’t too much trouble” and “No worries if not” to be banned from our workplace communication.

As one user aptly summarised: “My head is spinning from all the different ways I’ve been told I should write my emails.”

While this conversation may come under the guise of workplace communication, what it’s actually about is policing women to make ourselves more palatable to the masses.

And if the empowered responses are anything to go by, “For future reference” that won’t be happening any time soon.