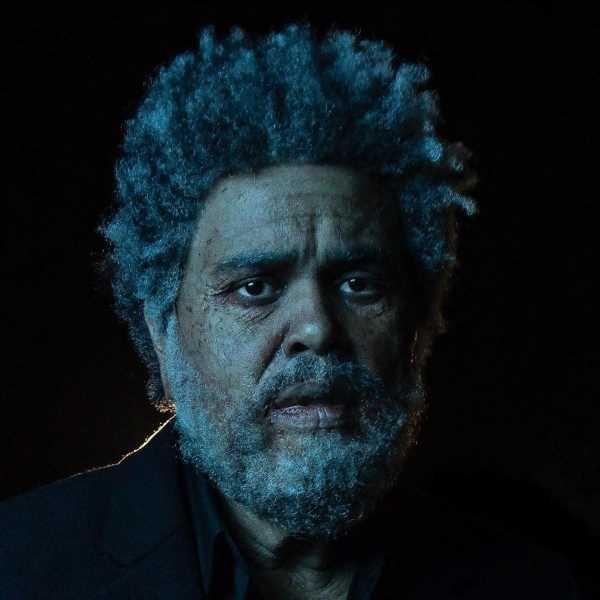 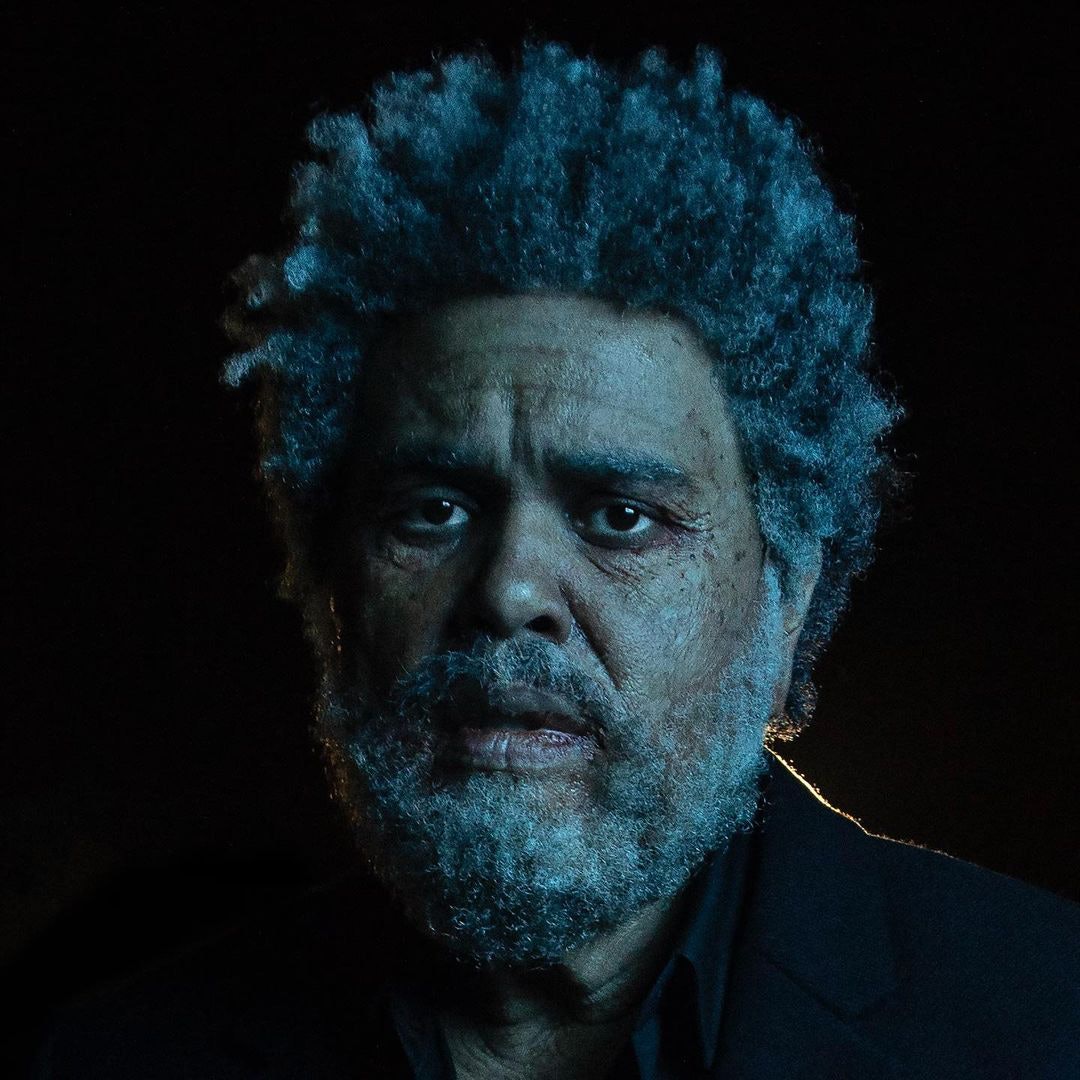 No, The Weeknd didn’t get stuck on M. Night Shyamalan’s rapidly aging beach, he’s simply donning another set of his beloved facial prosthetics for his latest album. After some faux plastic surgery in the “Save Your Tears” music video, and a broken nose at the 2020 Video Music Awards, this time, Abel Tesfaye is going Old. On Tuesday, The Weeknd shared the album cover for his fifth studio album, Dawn FM, which features a portrait of an aged Tesfaye. With graying hair, pockmarked skin, and sad eyes, The Weeknd seems to be continuing the facial journey he began with his 2020 album, After Hours.

Dawn FM’s cover reveal comes a day after The Weeknd announced the new album. In conjunction with the news, the singer shared a one-minute teaser video for the upcoming project. The clip starts with The Weeknd getting into a car crash as the words “a new sonic universe from the mind of The Weeknd,” flash on the screen. We also get a look at who will be featured on the album, a list of impressive names which includes Quincy Jones, Lil Wayne, Oneohtrix Point Never, Tyler, The Creator, and even actor Jim Carrey.

The collaboration with Carrey has already begun as the comedian can be heard in the announcement video, closing it out with some haunting words. “You are now listening to 103.5: Dawn FM,” he says. “You’ve been in the dark for way too long, it’s time to walk into the light and accept your fate with open arms.”

The inclusion of Carrey on a pop album seems strange, but The Weeknd is known to push the boundaries and the two have actually been good friends for a few years now. In a recent interview with GQ, Tesfaye revealed he and fellow-Canadian Carrey started texting prior to his 30th birthday in February 2020. Then, on his actual birthday, Carrey surprised the singer at his house and took him out to breakfast. “He lived literally like two buildings down from me,” Tesfaye explained. “He had a telescope, and I had a telescope. He was like, ‘Where do you live? What floor do you live on?’ I was like, Blah, blah, blah. And we looked out the windows on our telescopes and we could see each other.” Following the album’s announcement, Carrey tweeted out his thoughts after listening to the work with Tesfaye. “It was deep and elegant and it danced me around the room,” he wrote. “I’m thrilled to play a part in his symphony.”

Dawn FM will be released on Friday, January 7th and will include the lead single, “Take My Breath.” Other than that, the rest of the album remains a mystery for now.