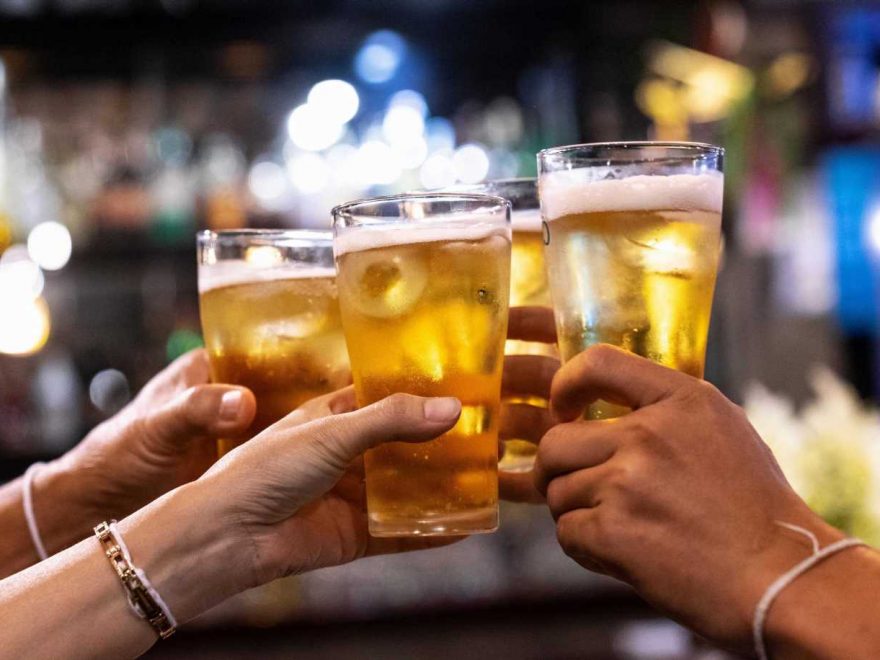 A PINT in the pub is now six times more expensive than the rate of inflation, research shows.

The average price of one lager had increased by nearly nine per cent on average since early 2020 – as stout prices also rose by more than seven per cent. 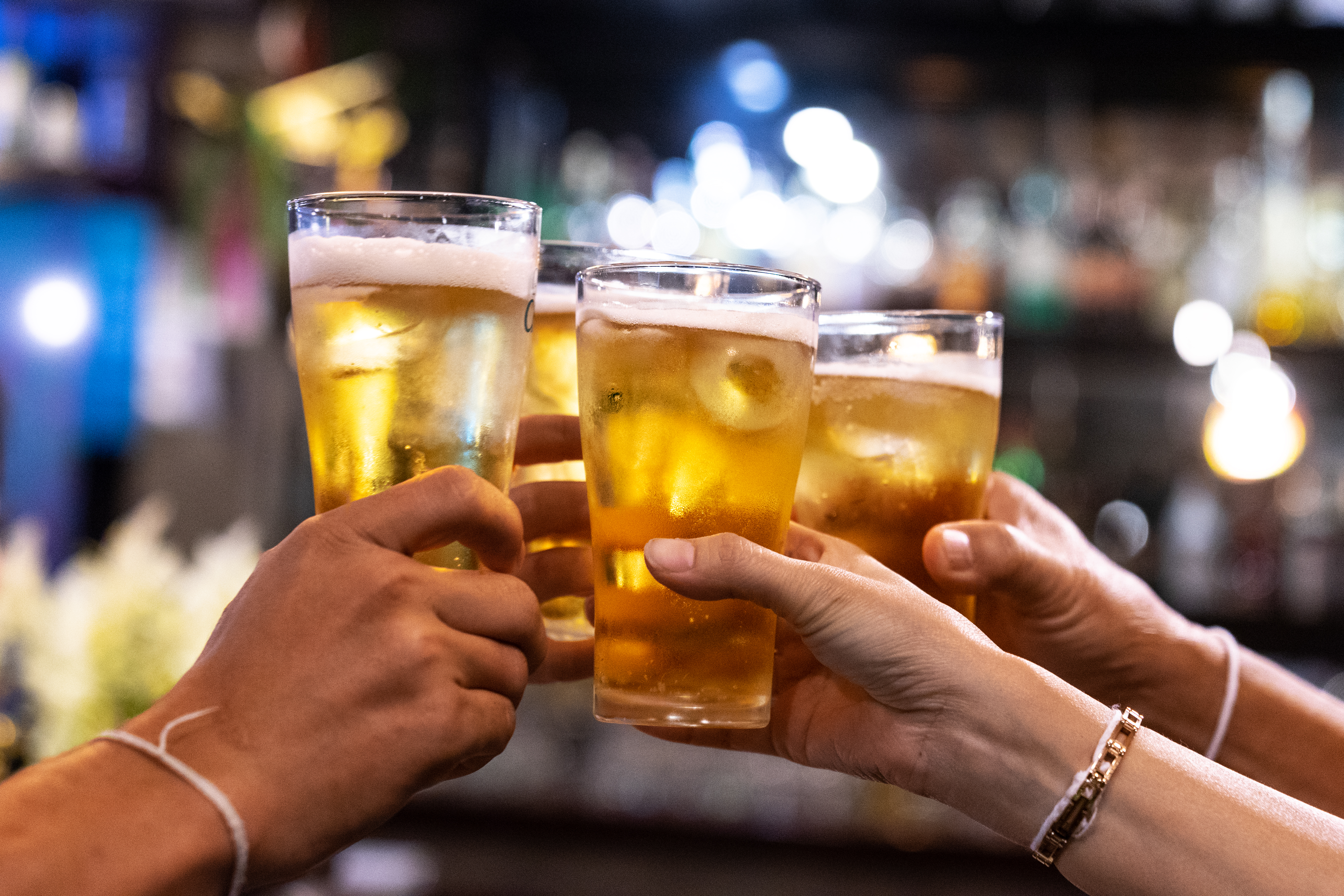 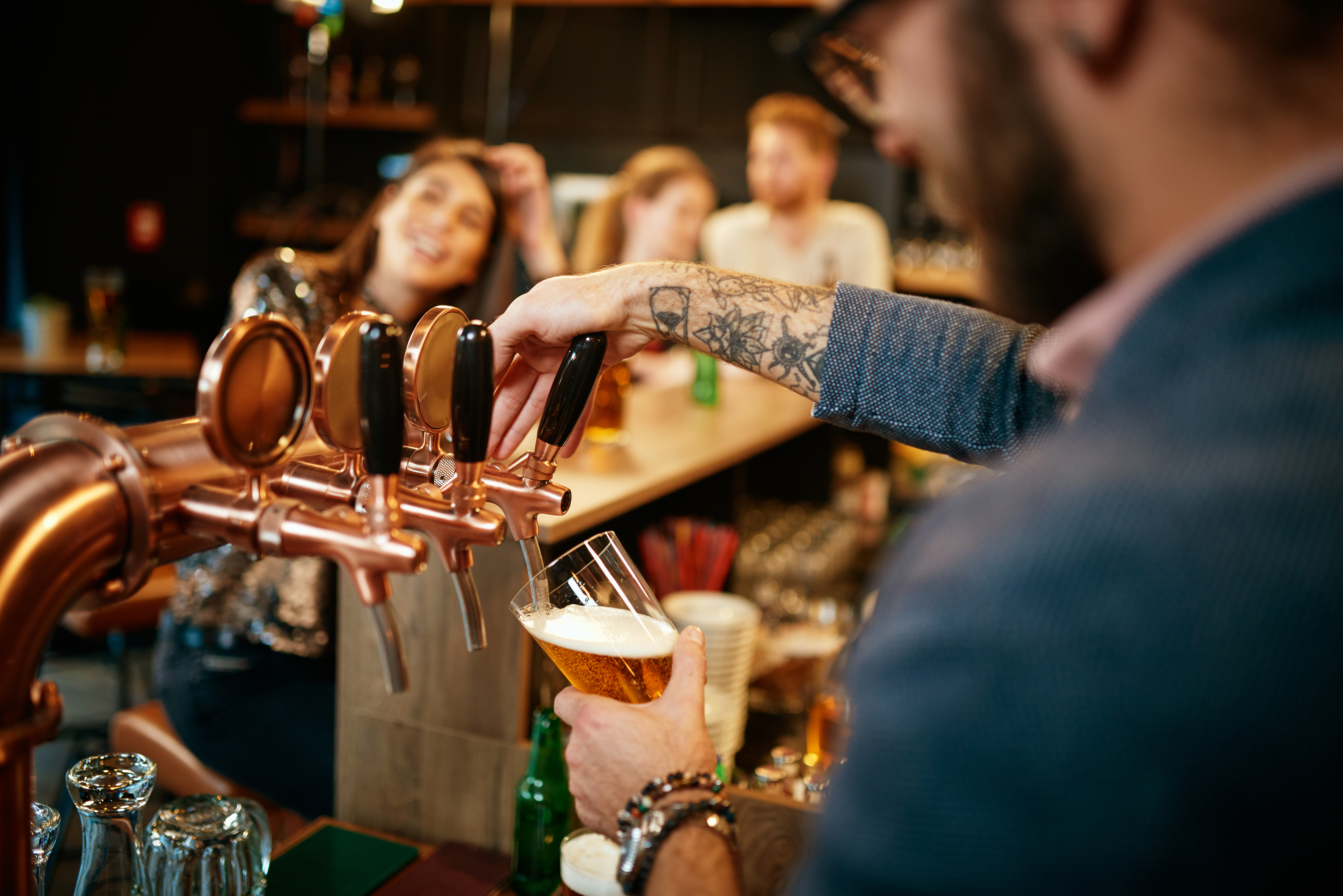 Holiday rental website Holidu, who conducted the survey, used the data to compare price rises in 30 UK cities – determining where the change had had the most effect.

Meanwhile, London remained the most expensive place to buy a pint – with the cheapest pints said to be around £4.50.

Since the pandemic began, prices in the capital have also risen nearly 10 per cent.

It comes as The Sun exclusively revealed that the UK’s “most expensive beer” was now priced at a whopping £50.

Various factors are believed to have pushed up prices – including the pandemic and global supply problems.

A survey last month revealed that eight in ten boozers had enacted or planned to hike the price of beer up by 30p in response to having to pay higher wages and increases in energy costs.

It has meant that some Brits face paying around £6 for a pint in some areas across the south.

He added that firms were facing “a tsunami of increases on the horizon and it’s going to be a real challenge for all.”

The trade has been calling for help as landlords struggle with rising costs.

It was the biggest shake-up in alcohol duty in 140 years.

Mr Sunak told MPs: “Today, we are taking advantage of leaving the EU to announce the most radical simplification of alcohol duties for over 140 years.”

A pint of Fosters will be 3p cheaper in your local boozer. But former model Jodie Kidd, who now owns a pub, had called for the taxes to be cut even further to help recover from the pandemic.

She said: “As a publican myself, I understand just how tough it has been for pubs across the UK over the past 18 months with revenues hit hard due to Covid.”

And she added: “It’s not just pubs at risk, it’s livelihoods, it’s our communities and the beating heart of our country.”