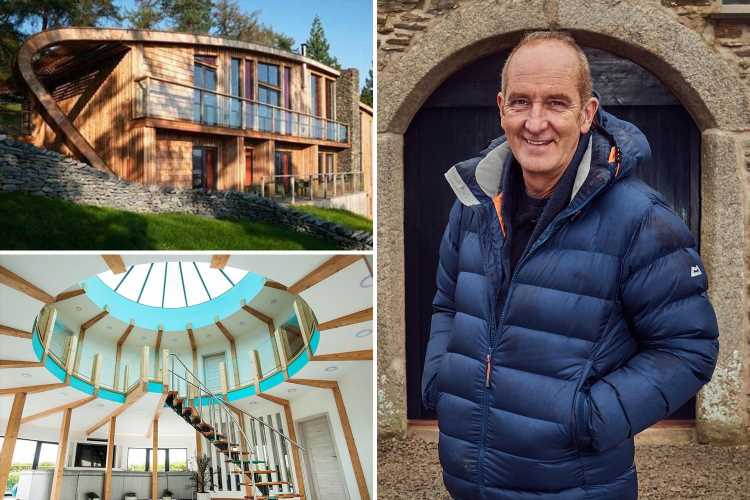 GRAND Designs superfans can now get paid for watching every single episode of the Channel 4 classic. 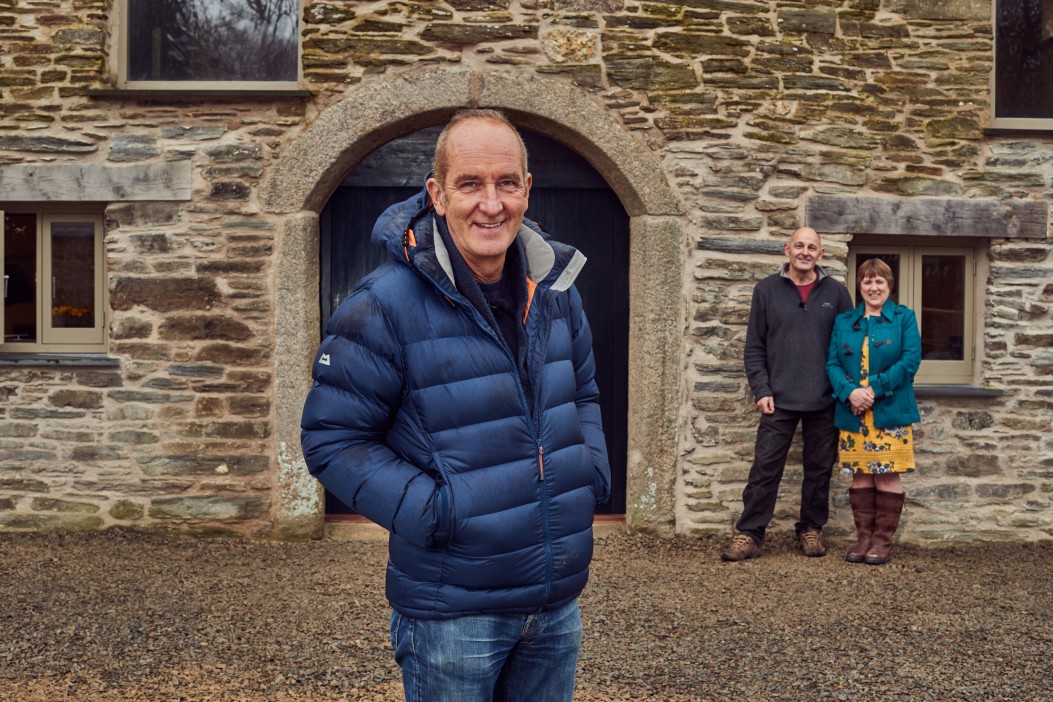 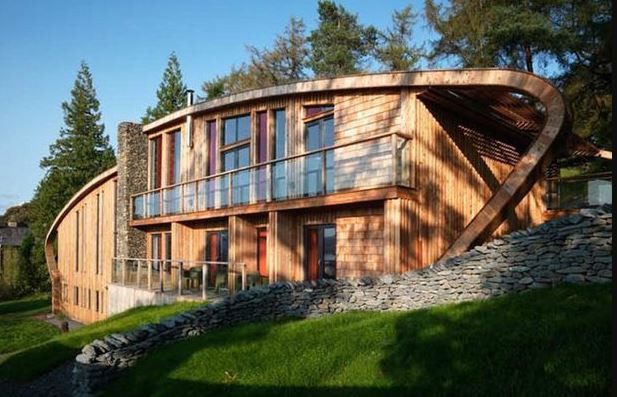 The show has been hugely popular ever since its launch in 1999 – with 22 series to date – and now aficionados of the show can get paid to watch it.

Being that a typical project goes over the expected budget by around 34 per cent, fans are being given the opportunity to put their skills to the test.

Toolstation is searching for fans with analytical minds to answer two important questions.

The tool supplier wants to find the UK's most qualifiedGrand Designs expert and pay £1,500 for the pleasure.

One lucky applicant will be paid to dig deep into the show's history to find out which project went over the budget the most and another that came in under budget the most.

Those whose dream job it is to get paid to watch the telly can apply here: https://www.toolstation.com/content/grand-designs-dream-job-competition.

The competition will end on Saturday, 18 December, with the lucky winner revealed on Monday, 20 December.

In a recent episode of Grand Designs, viewers were left unimpressed at the finished result of one man's dream home.

Geoff spent £700k building his perfect property, but fans of the show said it was an "awful house that looks like an Asda". 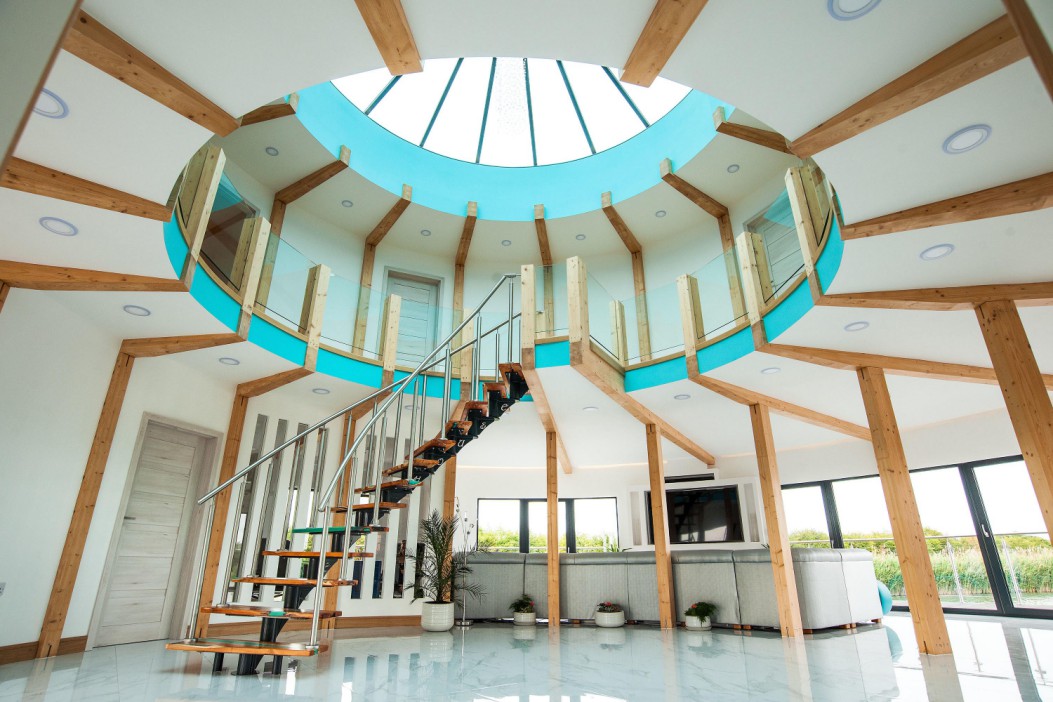 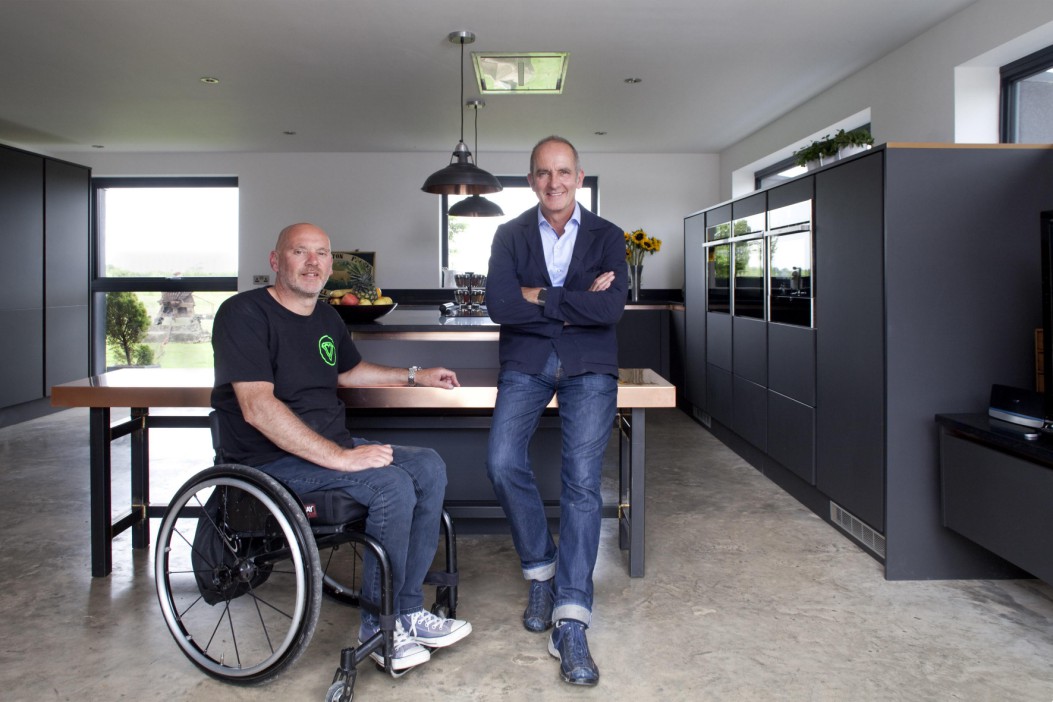