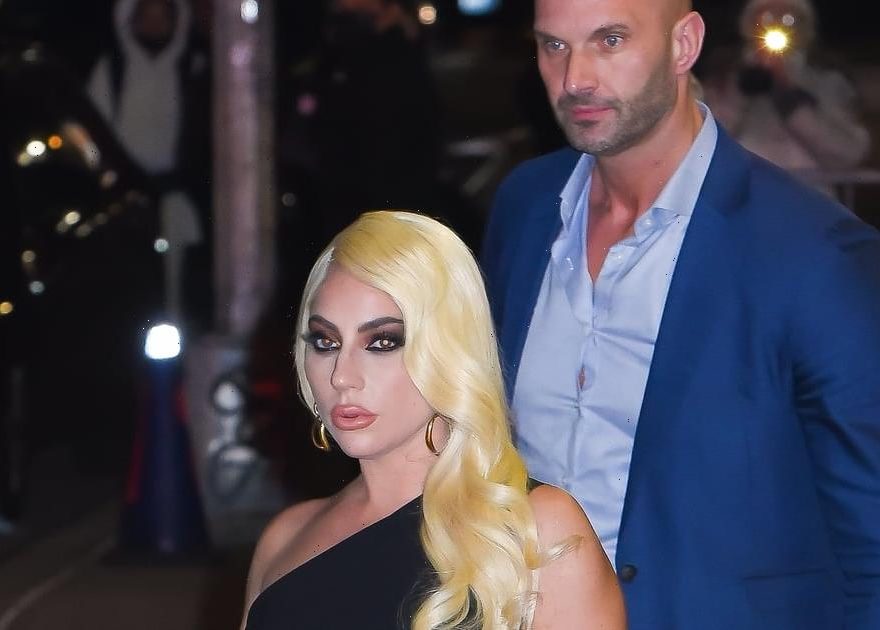 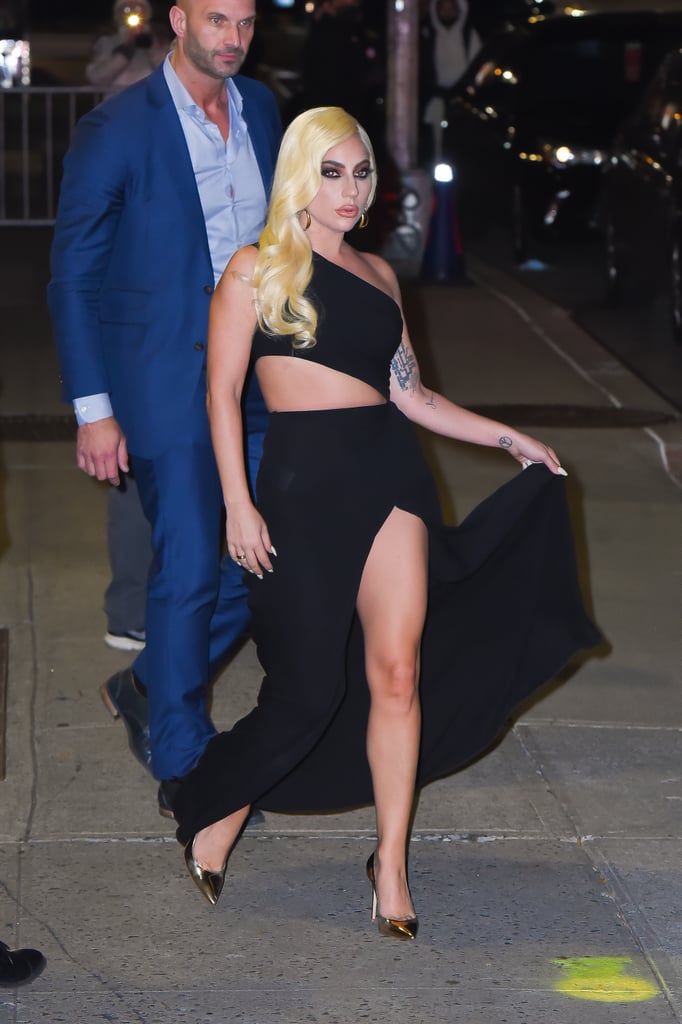 How Has It Taken Me Years to Notice the Handsome Specimen That Is Lady Gaga’s Bodyguard?!

It appears as though I’ve been living under a rock with Patrick Star from Spongebob Squarepants, because that’s the only way I could’ve possibly been so oblivious to the fine-as-wine specimen that is Peter Van der Veen. For the unacquainted, Peter is a handsome celebrity bodyguard who’s worked with both Lady Gaga and Adele through the years, and it somehow took me until Gaga’s recent House of Gucci press tour to learn of his existence. I suppose that’s the power of Mother Monster’s spotlight-stealing fashion sense!

Born in Holland, Peter is a former bodybuilder who was apparently crowned Mr. Europe in 2005, which feels quite fitting considering *motions dramatically at every picture of him*. After taking a break from oiling up his abs to join Lady Gaga’s security detail, the two grew rather close — so close, in fact, that she trusted the muscled hunk to provide the accented background vocals in her 2011 song “Government Hooker.” I’m nothing if not a sucker for a man with range.