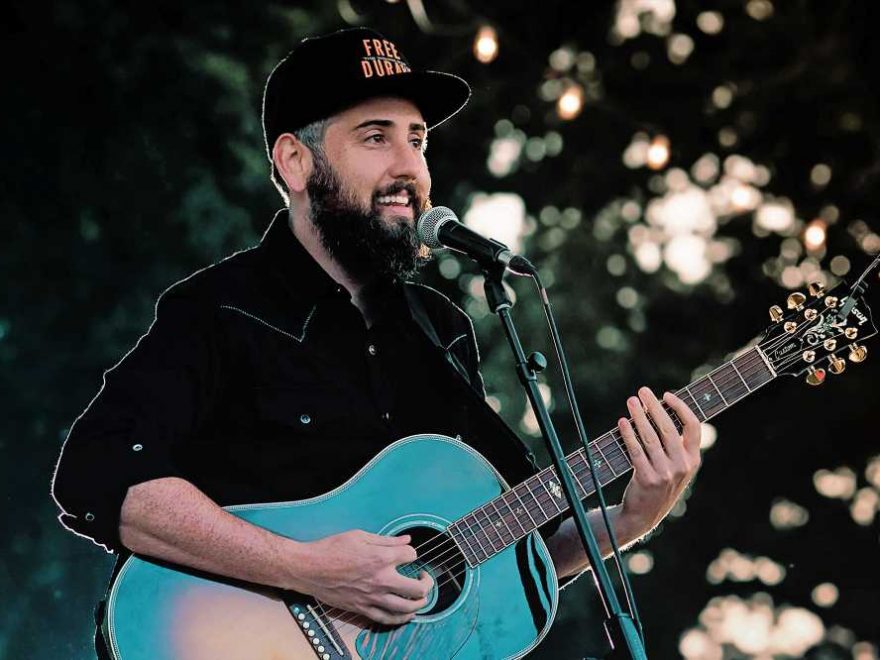 “Moulin Rouge,” “Jagged Little Pill” and “Tina: the Tina Turner Musical” are the new Broadway season’s major musical contenders. But keep your eye on a small, original show that could slip into the mix before next year’s Tonys.

Ross Golan, who’s written hits for Ariana Grande, Keith Urban, Maroon 5, Pink and Demi Lovato, wrote a song years ago called “The Wrong Man,” a fictitious tale about a man accused of a murder he didn’t commit. Golan has since expanded it into a musical opening in September in MCC’s new Hell’s Kitchen theater.

Interscope Records, whose artists include Eminem, Ice Cube and Lady Gaga, is releasing Golan’s “The Wrong Man” album this week, and is backing the show. Kurt Deutsch, founder of Ghostlight Records, is co-producing, and brought in “Hamilton” director Thomas Kail to stage it. Joshua Henry, who starred in the recent revival of “Carousel,” will play the title character.

Golan, 39, has been performing his songs in small clubs and private homes around the country all summer. He recently performed at the Homestead in San Francisco and at producer Carole Shorenstein Hays’ Sonoma, Calif., farm. She’s a big champion of the show and will likely invest in a Broadway move. There are a few more performances scheduled, but they’re in the private homes of some VIPs, many of whom, I hear, are likely to put money into the show.

Grabbing attention from “Moulin Rouge,” Alanis Morissette and Tina Turner won’t be easy. But don’t be surprised if this sleeper turns out to be a spoiler.

“Fiddler: A Miracle of Miracles,” a terrific documentary about the making of “Fiddler on the Roof” and its enduring appeal, opens Aug. 23 at select theaters in New York. Several years in the making, it features interviews with Sheldon Harnick, Topol (who played Tevye in the movie), Harvey Fierstein (who replaced Alfred Molina in the 2004 revival), Josh Mostel (Zero’s son) and Joel Grey, who directed the all-Yiddish production running at off-Broadway’s Stage 42.

Three people in the documentary are, alas, no longer with us: composer Jerry Bock, book writer Joseph Stein and producer Hal Prince, who died last week at 91. Prince says in the film that he “didn’t understand the show” when Harnick, Bock and Stein asked him to direct it. “Sheldon gave me a book on shtetls,” he says. Prince agreed to produce the show, but brought in Jerome Robbins to direct. Robbins, he reasoned, could take a show that seemed limited in its appeal, and give it “universality.”

Directed by Max Lewkowicz, the documentary brims with fun backstage anecdotes, including the one about Robbins’ persistent question: “What is this show about?”

“For God’s sake, Jerry,” Prince told him, “it’s about tradition!”

Everybody on Broadway’s been swapping Hal Prince stories. I was in his office once when he couldn’t remember an actor’s name. “Wait a minute,” he said, and ran down the hall to check a poster from one of his shows. There was the name (which now I can’t remember), and it occurred to me that there probably isn’t an actor on Broadway of a certain era who hasn’t been in a Hal Prince show.

Another time, I asked him what he thought of all the musicals based on movies and song catalogs coming to Broadway.