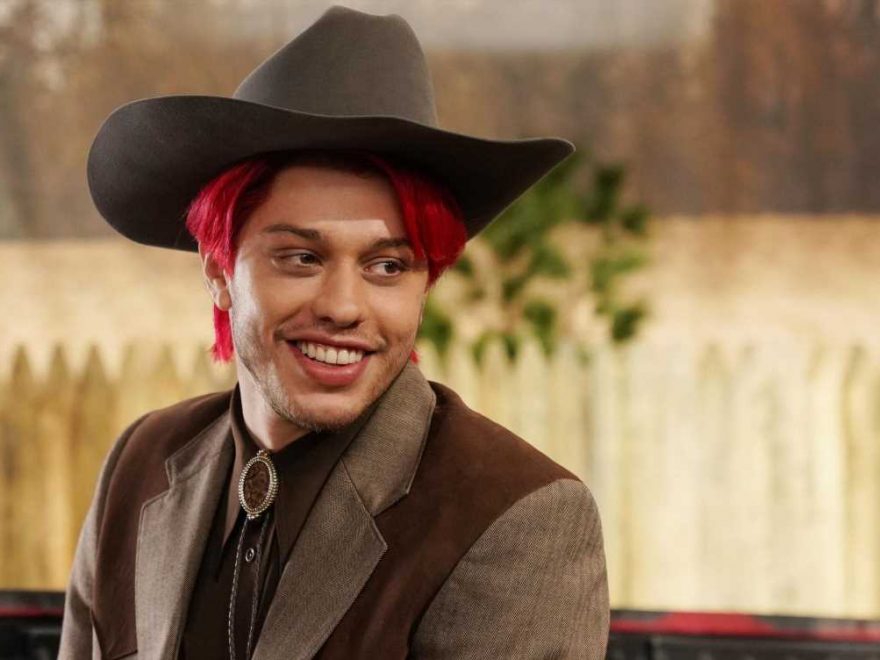 Adult entertainment site CamSoda recently took it upon themselves to harvest Pete’s BDE into a (weirdly veiny?) phallic prosthetic, adorned with a wide array of colorful tattoos. (Side note: Can anyone confirm whether Pete actually has dick tats? Are dick tats a thing? SOS.) Cannot confirm whether it was built to scale, but can confirm that the cursed contraption in question looks like this: