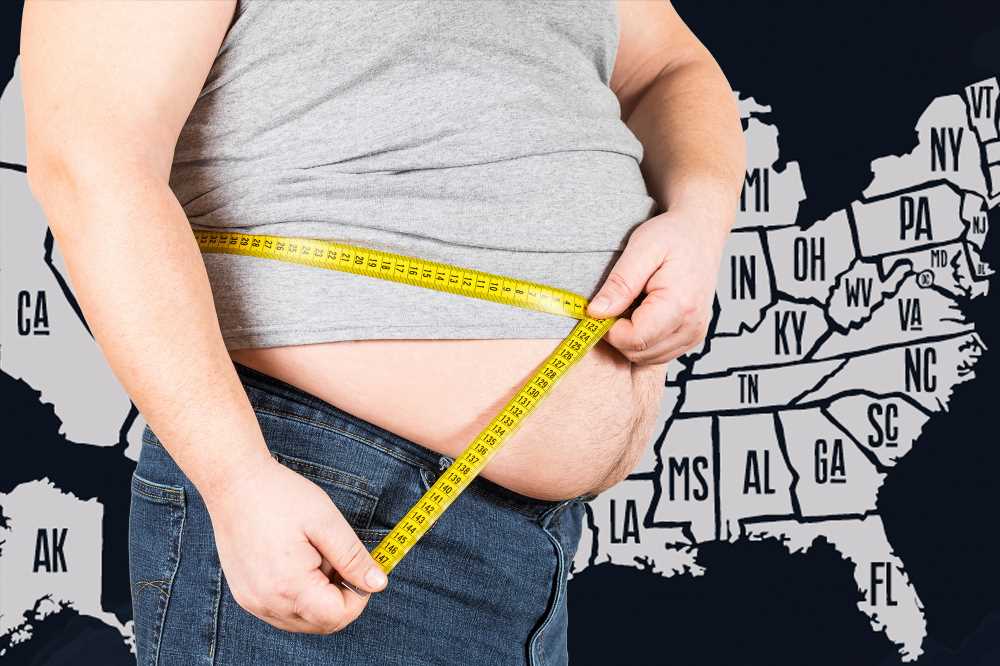 Which state is the fattest in the nation?

Consumer Protect recently analyzed data from the Centers for Disease Control and Prevention (CDC) to determine the most unhealthy states in the US.

According to the organization, West Virginia — followed closely behind by Mississippi and Oklahoma — is the most obese in the US, with roughly 38 percent of adults in the state struggling with obesity as of 2017.

By contrast, Colorado was determined by Consumer Protect to be the least obese state in the nation, with roughly 22.6 percent of adults in the state being obese as of the same year.

America has long dealt with the issue of obesity. The condition affected 93.3 million adults in the country from 2015 to 2016, per the CDC.

“While US obesity rates have, overall, stayed steady since 2003, the rates are still rising in some groups, and disparities persist: Non-Hispanic black, Hispanic, and Mexican American adults have higher rates of obesity than non-Hispanic white adults,” the school added.

Mississippi (37.3 percent) and Oklahoma (36.5 percent) claimed the No. 2 and No. 3 spots on Consumer Protect’s list in terms of percentage of obese adults in the area.

Kentucky was No. 1, with 34.4 percent of adults in the state engaging in zero physical activity. Mississippi and Arkansas followed behind with 33.2 percent and 32.5 percent, respectively.

There are many obesity-related health conditions, namely heart disease, type 2 diabetes, some types of cancer and stroke, among other health ailments, according to the CDC.

Here’s a look at the 10 most obese states in the US and the percentage of obese adults living in that location, per Consumer Protect.

New York comes in at number 45 on the list, with 25.7 percent of adults in the state being classified as obese according to CDC data.