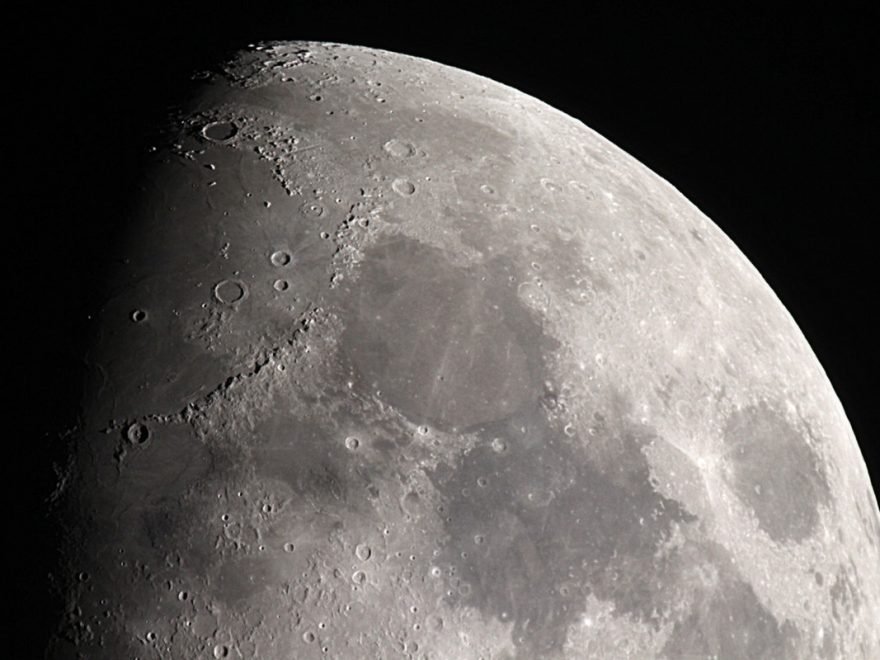 July is lunar lucky this year, as it plays host to two new moons. The first new moon was on Jul. 2, and the second will rise on Jul. 31 at 11:12 p.m. ET. This rare event occurs only once every 29 months, so you’re likely wondering what are two new moons in a month called. Turns out, there is a name, and turns out it does not disappoint. The second new moon in a single calendar month is called the "black moon." What’s more, July’s black moon is also a super moon, which means it’s nearest to Earth for its monthly orbit. The black moon won’t be much to look at, though, because even though the moon is closer and should appear larger, there’s no sunlight reflecting off the side that’s facing us — it’s a new moon after all — so it will still be dark.

In any month, the new moon phase is the part of the lunar cycle of which the moon is not visible in the night sky. Without the illumination from the moon’s reflective surface, stars and planets appear to come forward and become more noticeable. Internally, we mimic the new moon’s presentation and turn inward to focus on the parts of ourselves that are overlooked during other parts of the month. Though we can’t see this moon, it will be closer, so we can expect to feel an intensified energy that inspires us to turn our attention toward our subconscious.

That said, this black moon is just barely a black moon, rising less than an hour before the end of the last day in July in the U.S., meaning that if you’re east of Eastern Time (i.e., in Europe), the new moon will be just be a regular new moon, rising officially on Aug. 1.

According to some astrologers, the black moon is not just a time for a reflection, but also a time for endings. If you were to imagine that the light fading from the moon’s surface is your attachment fading to something that no longer serves you, by the time the second new moon rises, you should be in a good position to officially let go. Picture this: the black moon is a void, and while it’s taking its place in the sky you have the chance to offer it anything you don’t want. Be it a bad habit, a toxic relationship, or an unhealthy attachment — the black moon is your spiritual receptacle for the night.

Or, if you aren’t drawn to the astrological implications of the darkest moon, you can just use this as an opportunity to head outside and notice some stars and planets that you don’t regularly get to see, on account of light pollution from the moon. The sky will appear perfectly black, and if the weather allows, the stars will shine brightly against it, making constellations easier to trace with the eye.