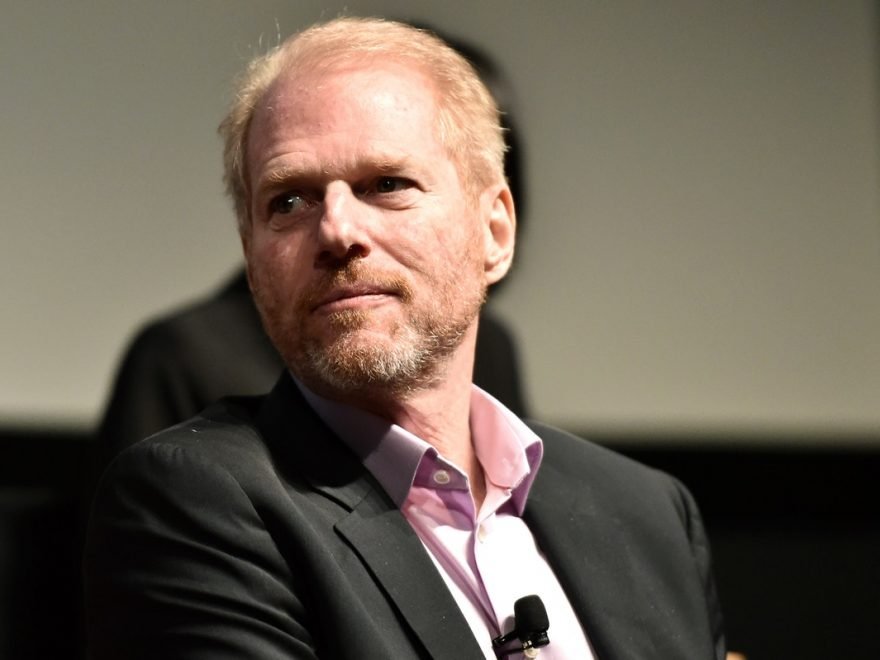 Adapting a true story into a mini-series is difficult work, and sometimes real people or events are mixed around or removed completely to tell a better story, even if it isn’t necessarily accurate to real life. Such is the case with Dan Peleg, Noah Emmerich’s character in Netflix’s The Spy.While Emmerich’s face may be familiar to espionage-thriller fans who devoured all six seasons of The Americans, Dan Peleg is a far cry from Stan Beeman. This time, he is directly assisting a spy instead of trying to weed spies out of his own country.

In The Spy, Dan Peleg is the handler of Eli Cohen (Sacha Baron Cohen), a Mossad agent who goes undercover in Damascus, Syrua and manages to infiltrate the highest branches of government with his charm and with. Cohen was a real person whose real accomplishments are detailed in The Spy, but the name Dan Peleg doesn’t turn up in accounts of the spy’s story. While Peleg may not have been a real handler of Cohen’s, his character likely serves as a stand-in for the many real handlers who worked with Cohen and were inspired by the sacrifice he made for his country. It’s just more dramatic if this one happens to also be in love with Cohen’s wife in the series.

After infiltrating the Syrian government and collecting information on, and even influencing, the country’s military efforts, Cohen was eventually found guilty of espionage by Syria and was publicly executed in 1965. Half a century after his execution, a series of recordings by former handlers of his were placed on a tribute website to the spy, in which those handlers speak on what Cohen meant to them.

There may not be a real Dan Peleg, but these recordings serve as the foundation for what the real people who performed Dan’s duties thought about working with Israel’s most famous spy.

"Eli was a hero," says one former handler. "Even if he hadn’t been caught and had completed his mission, I’d still define him as a hero. To spend three and a half years in Damascus as a fighter — only heroes can do that." That sentiment, that Cohen is nothing short of a hero, is repeated amongst many other handler as well, as is their heartbreak over Cohen’s death.

"When they announced he had been caught, I didn’t believe it," says on handler, "I couldn’t believe it… I remember the day they said they had hanged him. I thought that it couldn’t be true. I thought maybe they were trying some kind of psychological warfare on us." What is clear from these recordings is that while Cohen’s relationship with his handlers was professional, it was also a relationship that inspired respect and admiration from his supervisors.

Peleg may have never been a real person, but the emotional roller coaster that Peleg goes through during Cohen’s training and time in Damascus is directly based on all of the very real people that actually worked with Cohen throughout those years. 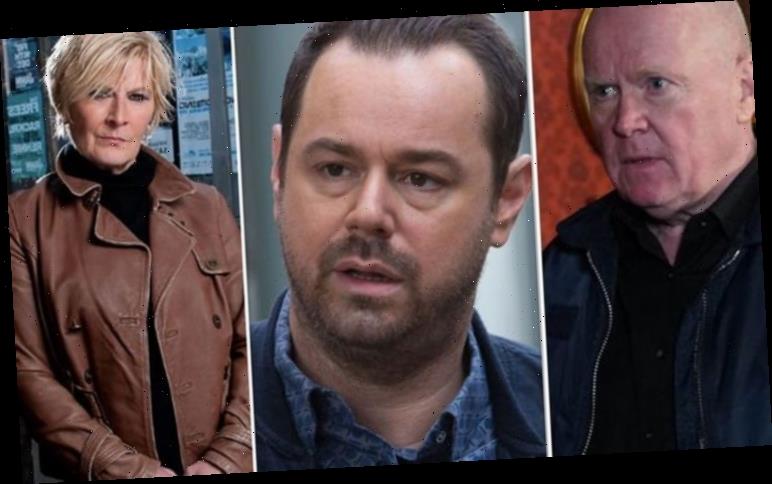 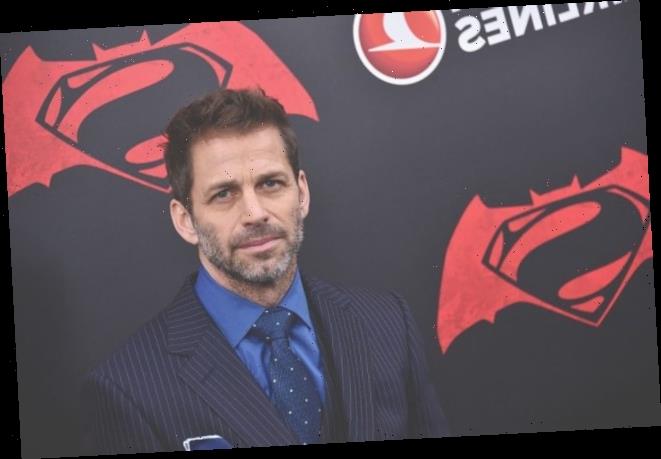 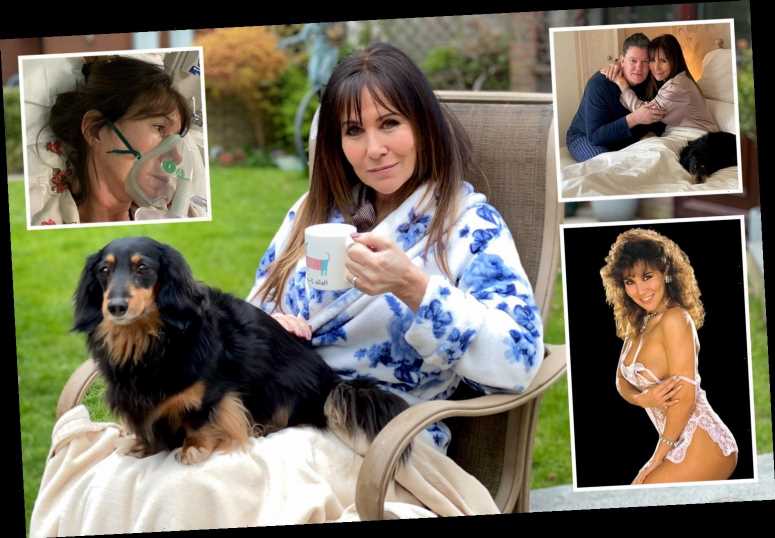 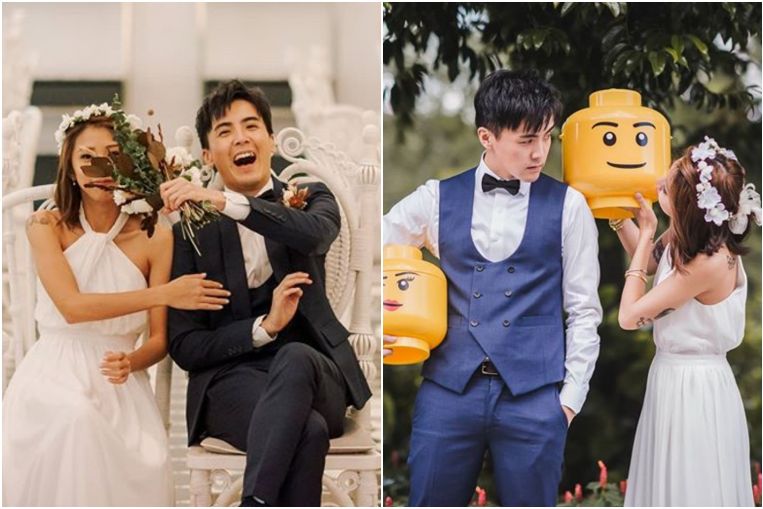 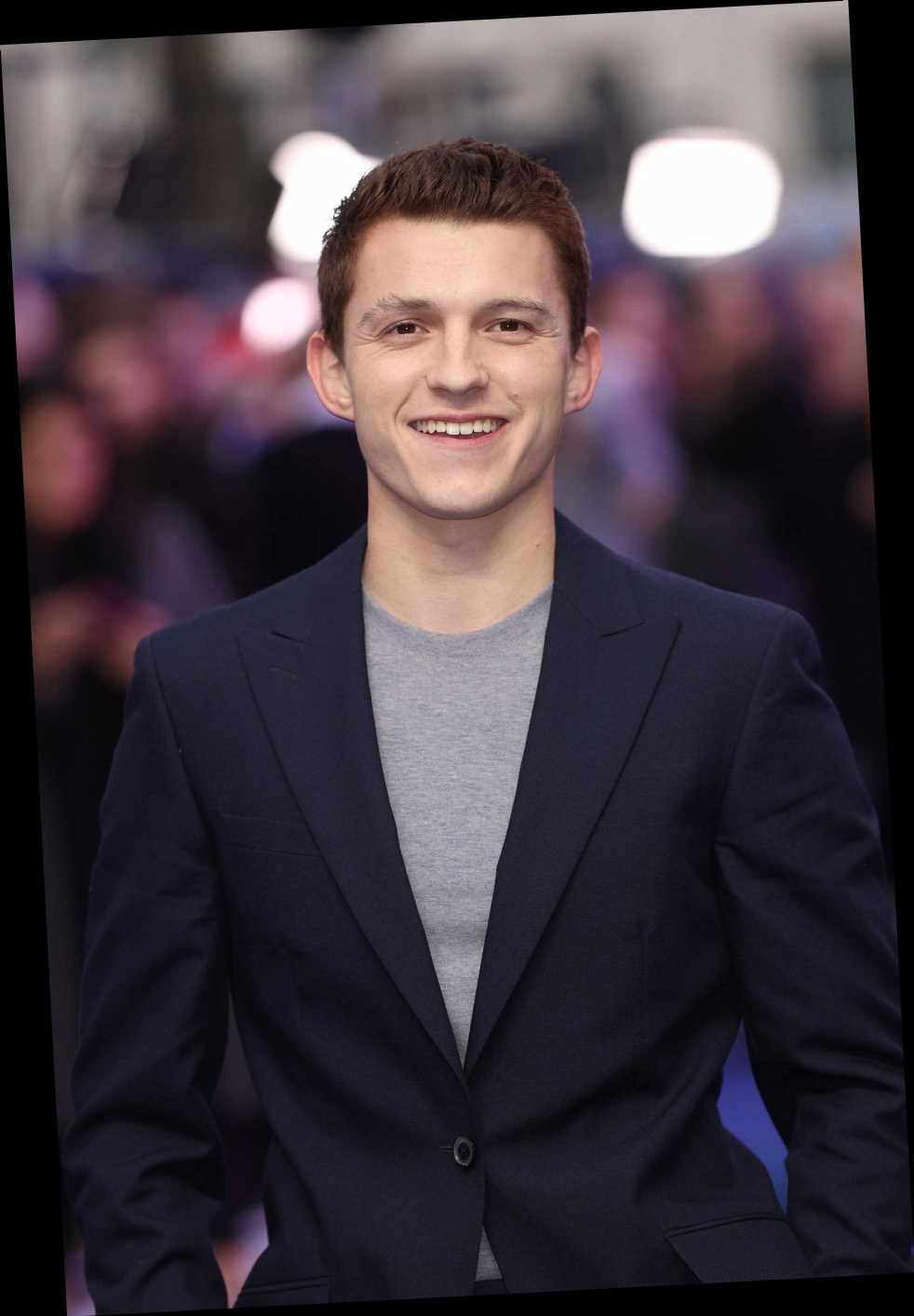 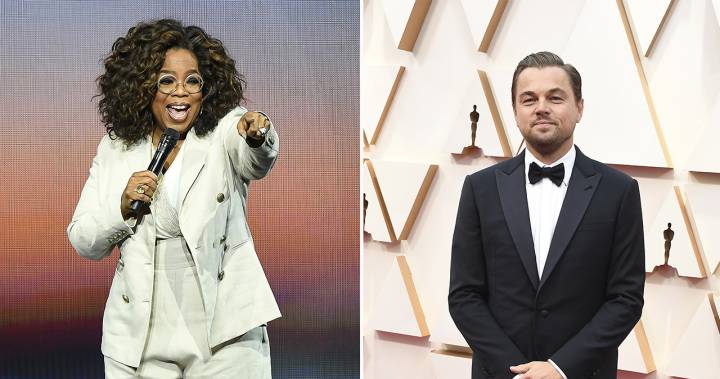 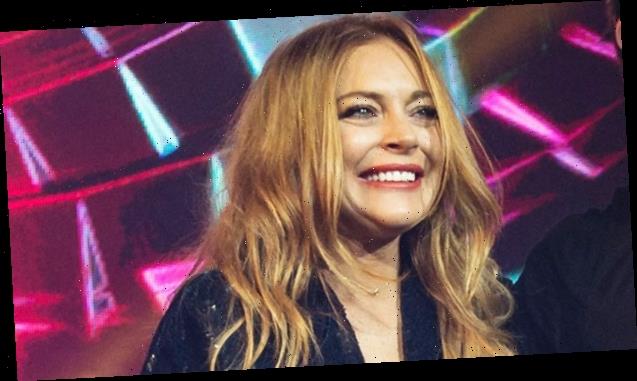 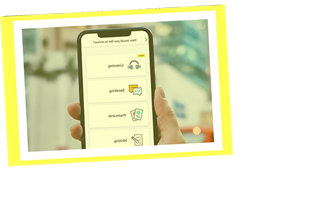 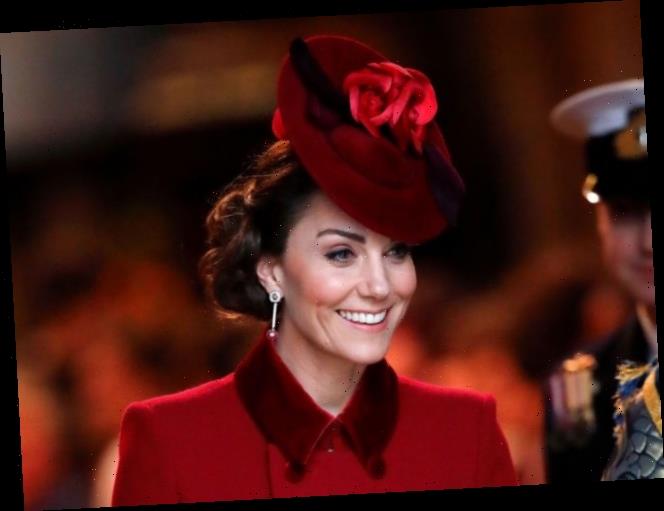