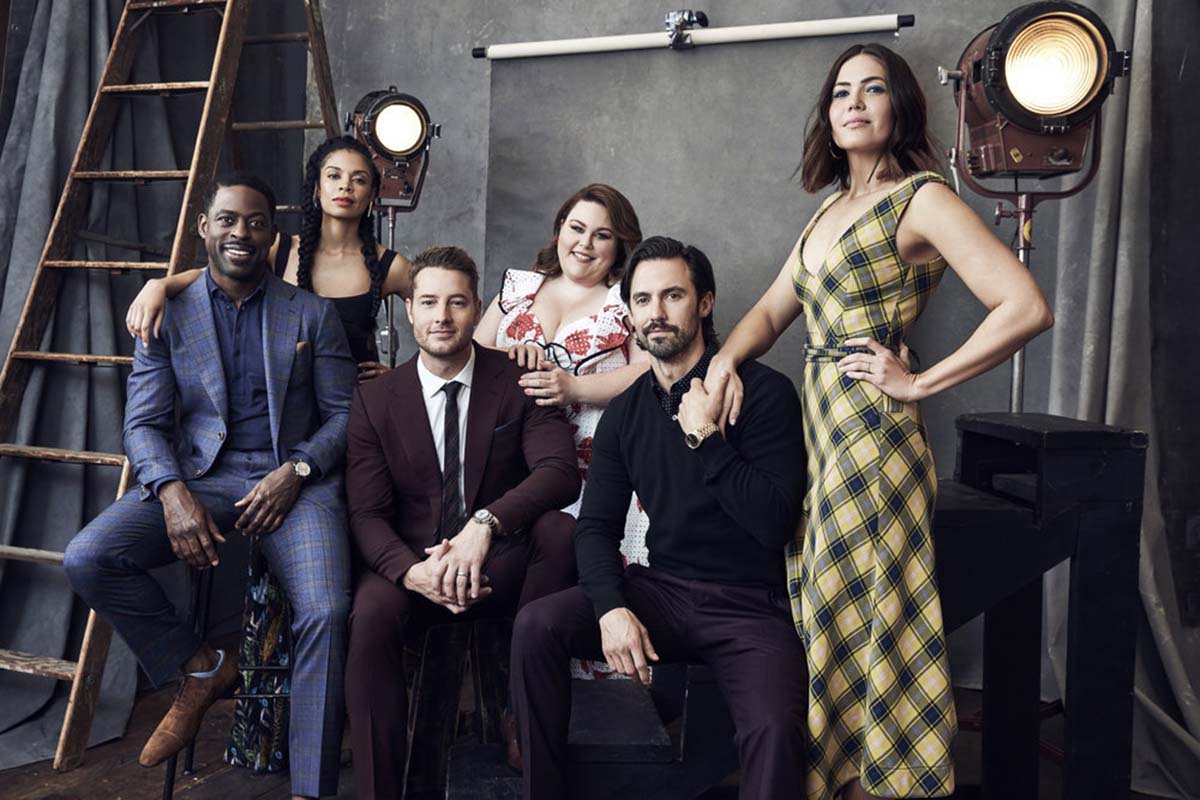 Cashing in! The cast of This Is Us earned major payouts ahead of the sixth and final season’s premiere, but one of the hit show’s stars did not receive as much money as his costars.

‘This Is Us’ Season 6: Everything to Know 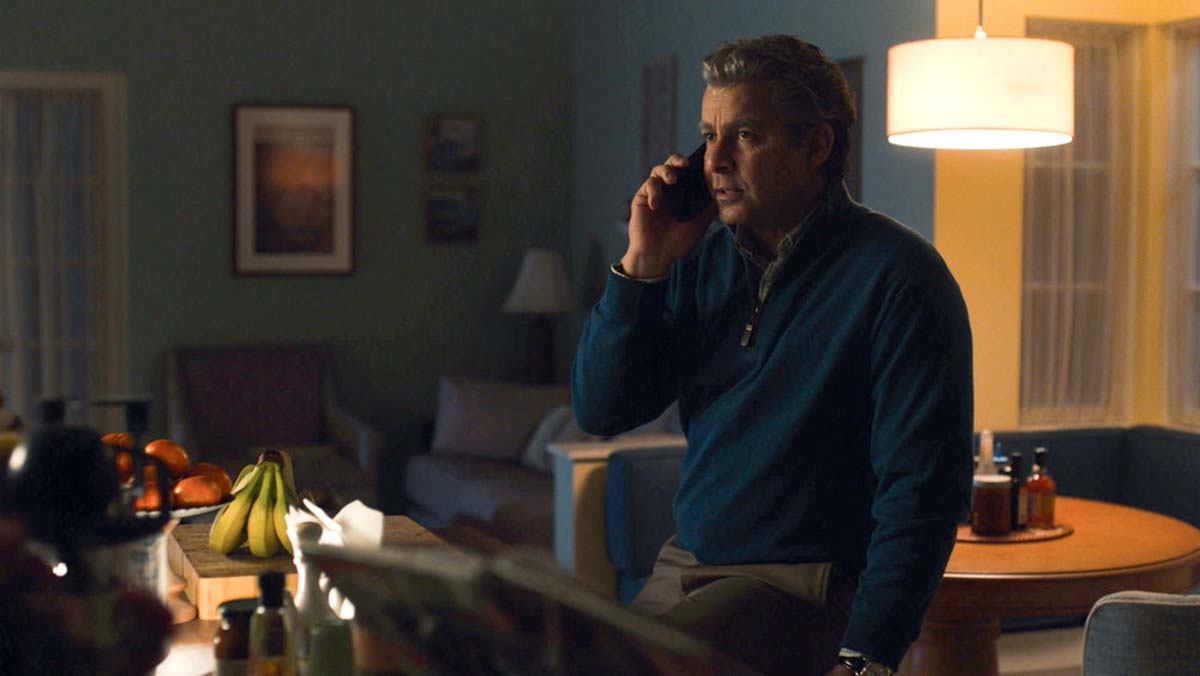 Jon Huertas, meanwhile, received a $1 million bonus. The actor, 52, had a recurring role as Miguel Rivas during season 1 and did not become a series regular until season 2. His castmates and series creator Dan Fogelman reportedly fought for him to get parity, but their efforts were not successful. Deadline claimed that the seven stars who banked $2 million bonuses offered to pool their money together and split it with Huertas so they would all make the same amount, but he declined.

‘This Is Us’ Cast Salaries: How Much Money They Make

This Is Us will kick off its final season in January. The Gilmore Girls alum previously teased what fans have to look forward to as they await the series’ conclusion.

‘This Is Us’ Cast’s Post-Show Plans: What’s Next for Milo, More

“Everybody’s excited. It’s senior year — or, you know, extension year! Everyone’s excited. Everyone feels good. You can tell everyone is present, and it’s the same well-oiled machine that we’ve been a part of for the last five years,” Ventimiglia exclusively told Us Weekly in October. “I think everybody is grateful to be able to wrap it up the way that Dan Fogelman and the writers planned. Beyond that, [we’re excited to just] have fun and enjoy ourselves and be together as a group because this is the last go around.”

The Heroes alum hinted that the ending will be “incredibly satisfying” and, of course, emotional. “I was just on set with Dan about two weeks ago and he was talking about some things that I didn’t know about the end. I was there with Mandy,” he said. “We just kind of looked at each other, like, one, excited to get into it, and two, incredibly devastated as human beings because this is probably gonna wreck people in the most heartfelt way. It’s beautiful. I’m so excited.”