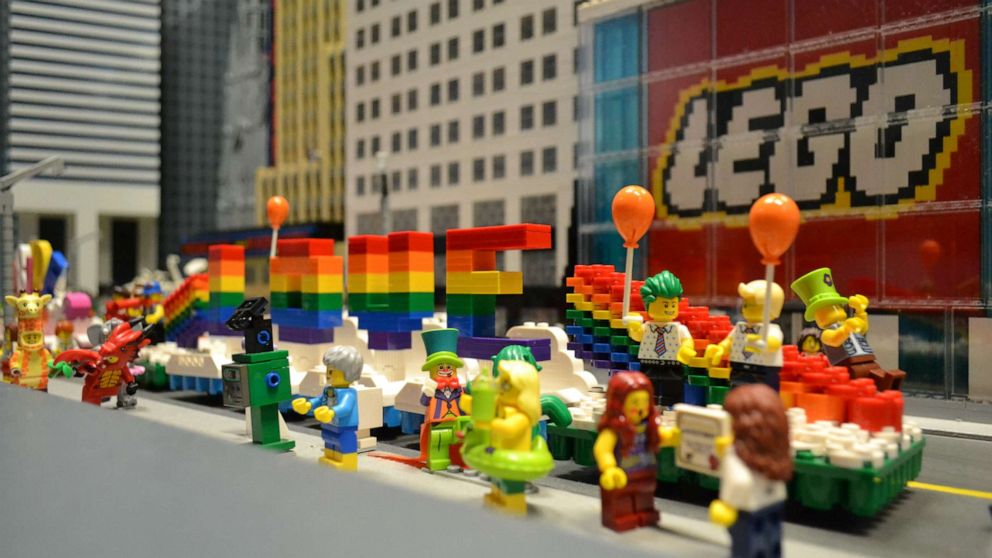 LEGOLAND is marking the 50th anniversary Stonewall uprising with an installation of “The World’s Tiniest Pride Parade,” to commemorate the birth of the modern LGBT movement in 1969. 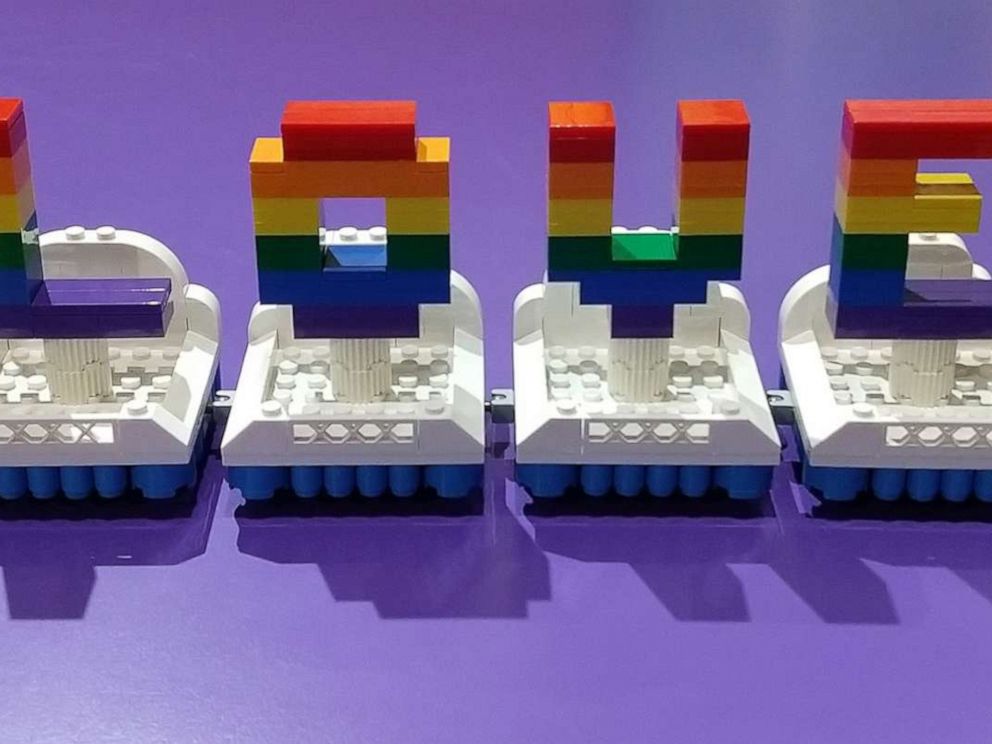 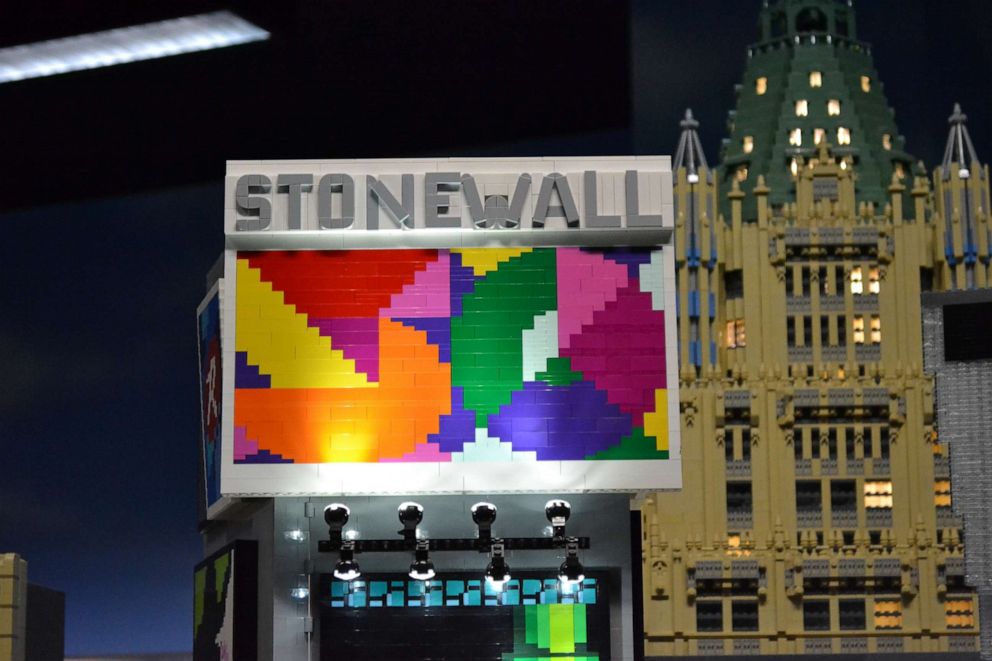 This Pride parade built out of LEGO bricks is accompanied by a Stonewall semi-centennial mosaic, which can also be seen in the center’s MINILAND display — a LEGO cityscape that gives everyone a one-of-a-kind view of the New York City skyline. 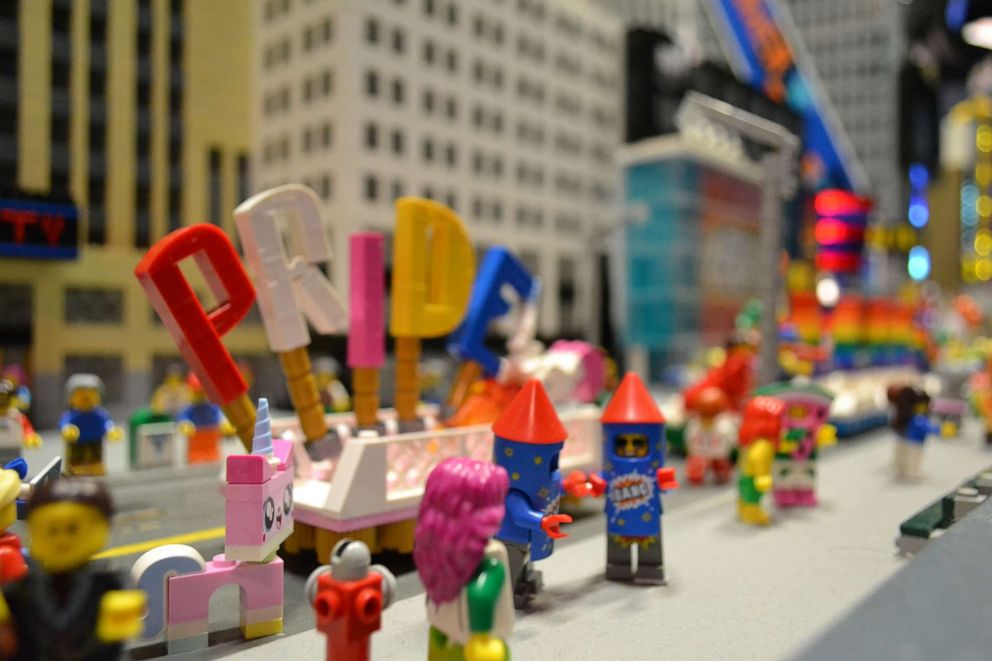 “We wanted to share this enthusiastic spirit of togetherness in our MINILAND, made out of over 1.5 million LEGO bricks,” Hurst said.

The Pride parade installation will be open for the rest of June.