As a mother, I know of no greater yearning than the sacred imperative to feed my children. When Emet was a newborn and Neshima was just two, my partner, Jonah, and I moved to the South End of Albany, New York, a neighborhood deemed a “food desert” by the federal government due to the paucity of grocery stores and high poverty rates. I prefer the term “food apartheid,” which indicates that the vast swaths of this nation where people of color disproportionately suffer from hunger, diabetes, and heart disease are the human-created outcomes of systemic racism, not natural phenomena.

We struggled to feed our kids fresh produce, not for lack of effort but because there were no accessible grocery stores, farmers’ markets, or community garden plots in our area, and no public transportation. We applied for assistance under the Special Supplemental Nutrition Program for Women, Infants, and Children (WIC), which provides federal grants for food assistance, but when I attempted to redeem my check at the corner store to purchase milk and eggs, the customer behind me spat on my shoes for holding up the line. The only way we could get greens and tomatoes was to join a costly CSA [community-supported agriculture system] with a pickup location 2.2 miles from our home. Each week we packed up the kids and made the long trek on foot. There was a cruel irony to the fact that Jonah and I had been laboring as farmworkers since we were teenagers but couldn’t afford those crops for our own table. According to 2015 U.S. Department of Agriculture data, almost 40 million Americans live in food deserts where they cannot access or afford the life-giving foods that make us whole. When our neighbors learned that we were seasoned growers, they asked, “Why not start a farm for us? A farm for the people?” 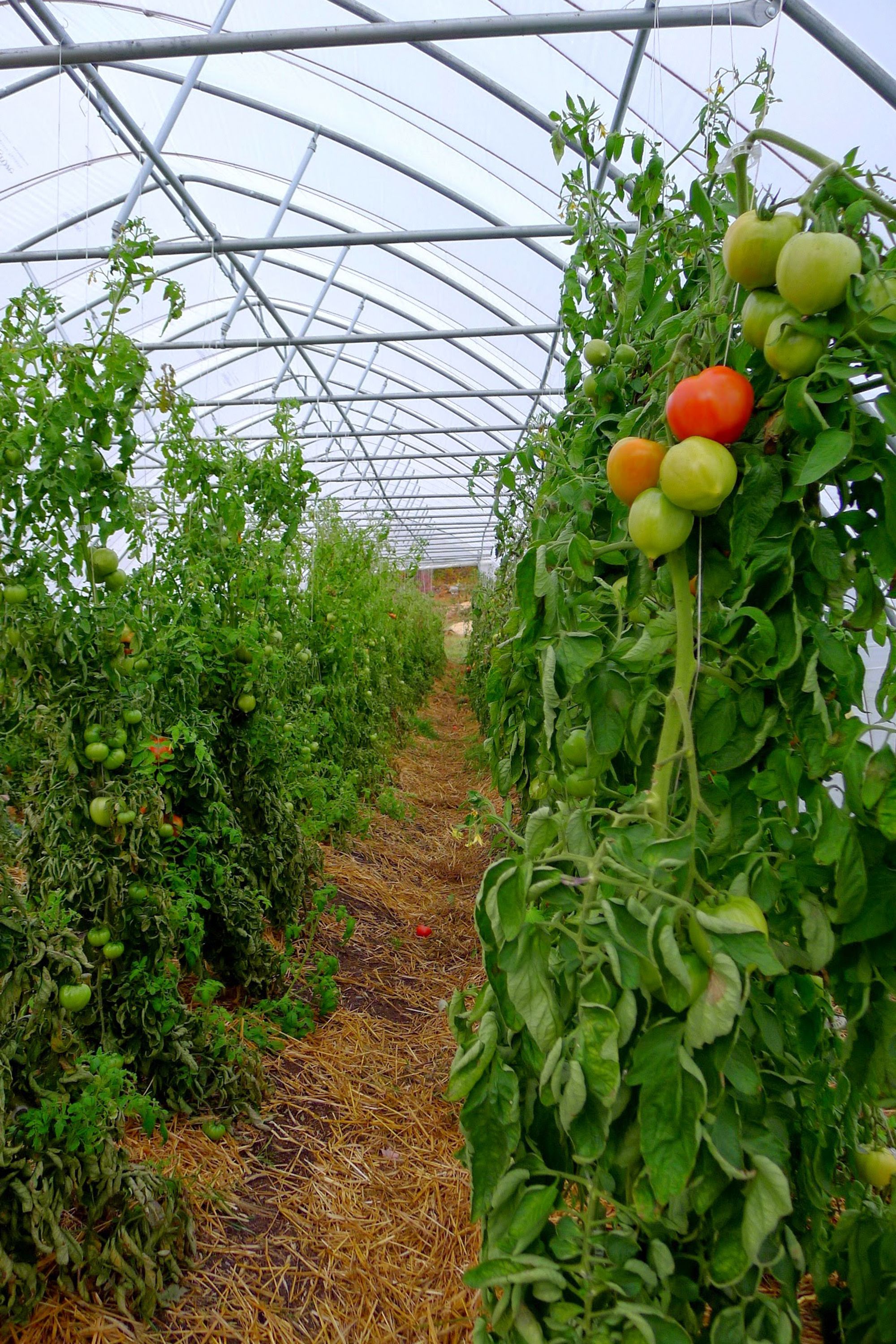 We took that challenge seriously. In 2006, we wed ourselves to 80 acres of eroded mountainside land in Mohican territory near Grafton, New York. We spent years healing the soil with cover crops and mulch, regenerating the forest, building a solar-powered straw bale home and education center by hand, and assembling a team.

Being able to feed our families depends on healing the entire food system.

Soul Fire Farm began in 2010 from the collective desire of Black and brown families to feed ourselves. We established a vegetable and egg delivery program that allowed members to choose how much to pay, as well as a home garden program that provides lumber, soil, plants, seeds, and mentorship to those interested in cultivating their own food.

While initially our work was focused on self-sustenance, we came to realize that being able to feed our families depends on healing the entire food system. According to a 2017 USDA report, some 95 percent of the agricultural land in this country is farmed by white people and is increasingly being gobbled up by corporations. Farmworkers, more than 83 percent of whom are Latinx, as determined by the 2015 National Agricultural Workers Survey, do not have equal labor protections under the law. And as revealed by a 2019 report from the Center for American Progress, Black farmers have declined to less than 2 percent of operators. We need to heed the calls for indigenous seed sovereignty, climate justice, and the rematriation of land. 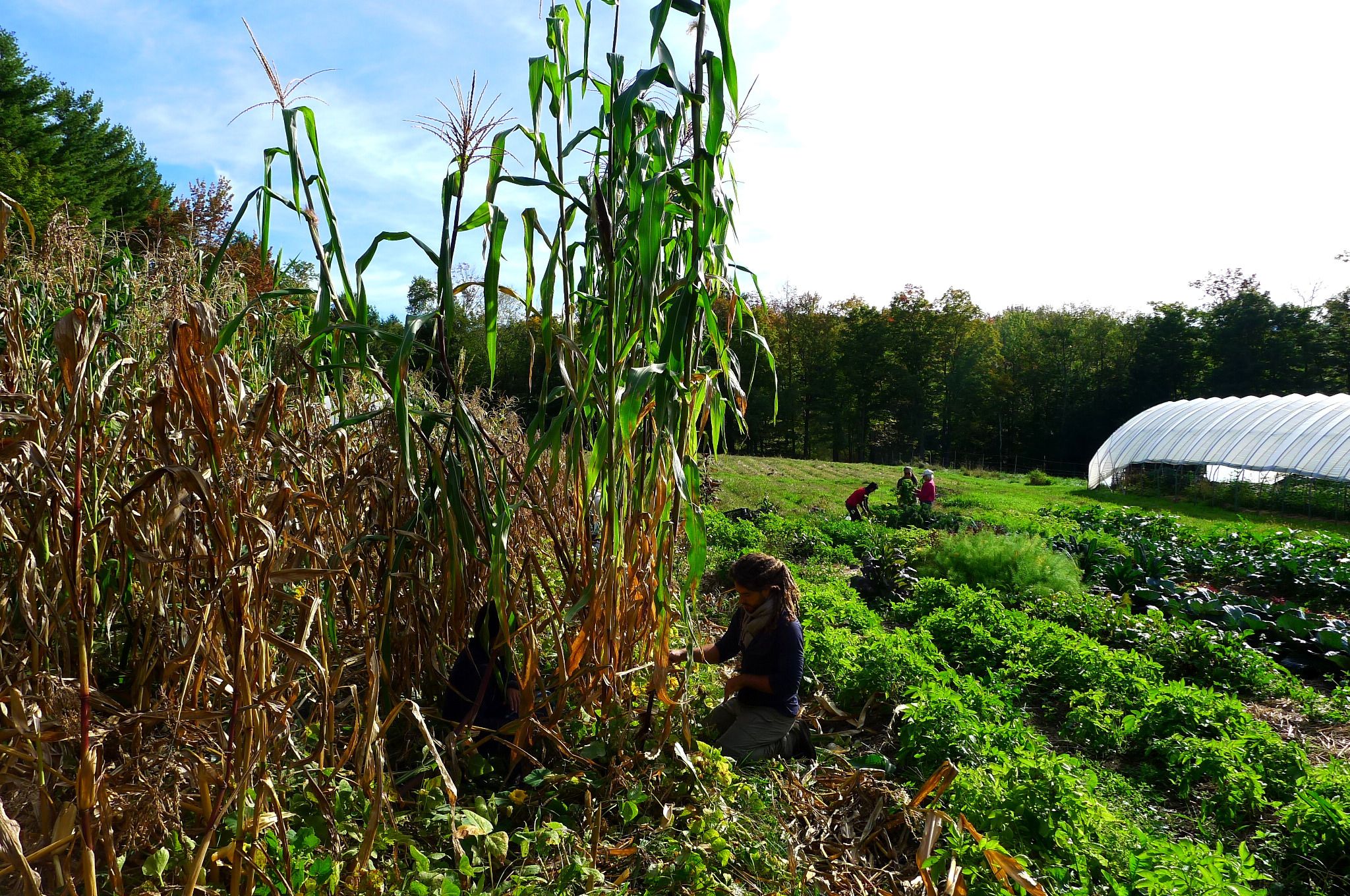 The work of Soul Fire Farm matured to address the root causes of food injustice, expanding to include farmer training in Spanish and English, policy advocacy, and the incubation of a regional land trust. The farm now bustles with 2,000-plus aspiring farmers each year. Food apartheid continues to disproportionately impact BIPOC communities, which have faced higher vulnerability to COVID-19 because of factors like shared housing, lack of access to health care, environmental racism, job layoffs, immigration status, employment in the wage economy without worker protections, and more. The emergency food system is also struggling to keep up with increased demand as food banks and food pantries are taxed by illness, unemployment, and fewer available volunteers.

When the horizon looks bleak, I call to mind my ancestral grandmothers, who hid away their seeds of okra, cowpea, millet, and black rice in their braids before being forced onto transatlantic slave ships. Their deep yearning was to have the means to feed their own children. If they, in those unimaginable circumstances, had the audacious hope to set aside some seeds for me, who am I to give up on my own descendants? How could I not plant these seeds for all of our children? 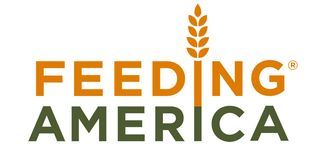