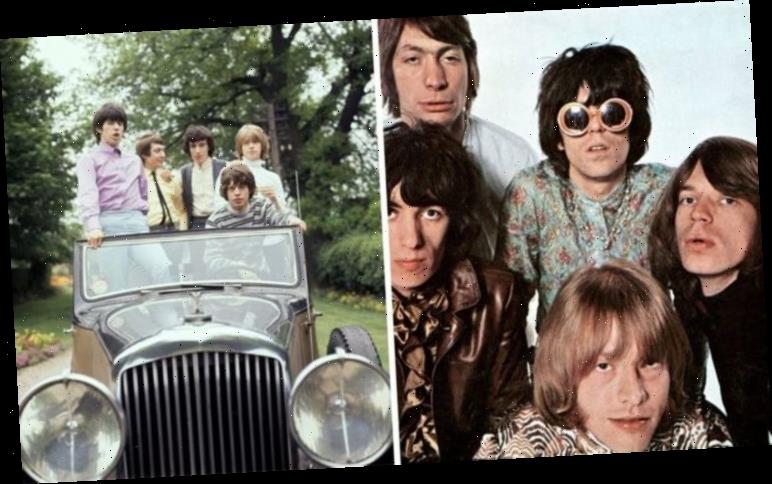 The Rolling Stones came up at a time when many bands had the word Beat in their name, thanks to the Merseybeat phenomenon. The Beatles was one of these, which ended up being instrumental in getting the boys signed. But how did The Rolling Stones come up with its name?

In the book According to the Rolling Stones, the band members told the story of how the name came about, which seems somewhat simple.

According to Keith Richards, it was the former guitarist Brian Jones who came up with the name in a rather accidental way.

Brian glanced down at a record while being asked for a name, which happened to be Muddy Waters’ Rollin’ Stones.

As a result, he opted for this name, and it stuck incredibly well. 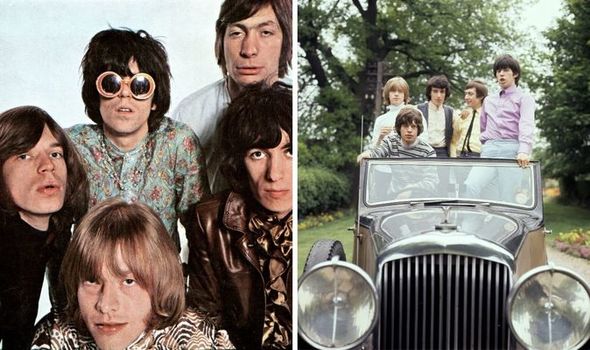 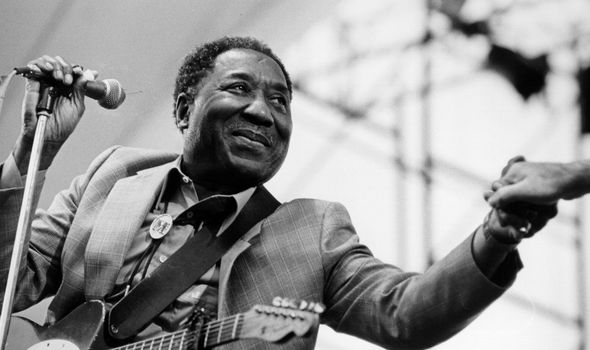 Given The Rolling Stones began life as a blues band, performing covers in its early days, it is not surprising a Muddy Waters track was involved in its name.

The band’s name was literally the same as the record, however, and was called The Rollin’ Stones before, a short while later, the members decided to add the ‘g’ back in.

While the boys didn’t opt for a ‘beat’ name, The Beatles were hugely influential in getting them noticed in the first place.

Music expert Paul Endacott revealed exclusively to Express.co.uk: “George Harrison was up in Liverpool as a judge on a talent show. Sitting next to him was a guy called Dick Rowe, who worked for Decca Records. 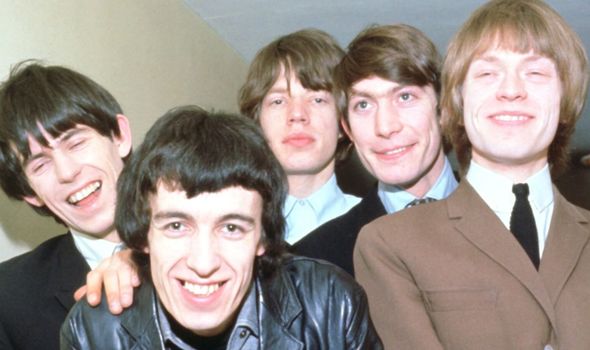 “George Harrison was sitting next to Dick Rowe up in Liverpool soon after he had seen The Stones for the first time.

“And he said to Dick, ‘You have got to get yourself down to Richmond, because you missed out on The Beatles. You don’t want to miss out on this band.’

“And literally… when Dick Rowe was talking about that event up in Liverpool, he said, ‘I pushed my chair back and I basically ran to my car and got myself down to Richmond to make sure I was there for that Rolling Stones gig.” 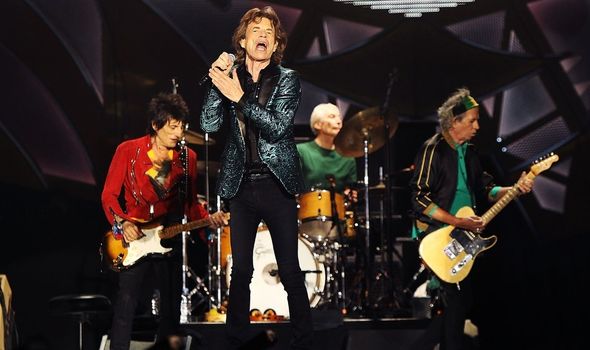 At the time, The Rolling Stones were playing a Sunday night residency at the Station Hotel in Richmond, where Dick eventually watched them play and signed them on the spot.

Paul continued: “George Harrison has a lot to do with them getting together.

“I mean, I’m sure The Rolling Stones would have found a record company, but the fact is that it happened there and then, it happened in the Station Hotel.

“Andrew [Loog] Oldham then signed them up and became their then-manager in April 1963, and, and then their first hit, Come One, came out in June 1963, and then the rest is history.”

Paul explained how The Beatles went to see The Rolling Stones at their residency after they had performed on ABC’s Thank Your Lucky Stars, which they recorded from studios in Teddington.

After their meeting, a beautiful, long-term friendship was created, as the two bands partied in their “dive” apartment until the early hours of the morning.

Paul added: “I think there’s a bit of a misnomer… a lot of people think The Beatles and The Stones were rivals…

“That meeting with The Beatles and The Stones on April 14, 1963, at the Station Hotel in Richmond, was such an important part in the development of The Stones.”

Paul runs virtual tours which give fans some insights on some of the major musical events of the 1960s, all based in hidden locations across west London with Music Heritage London.