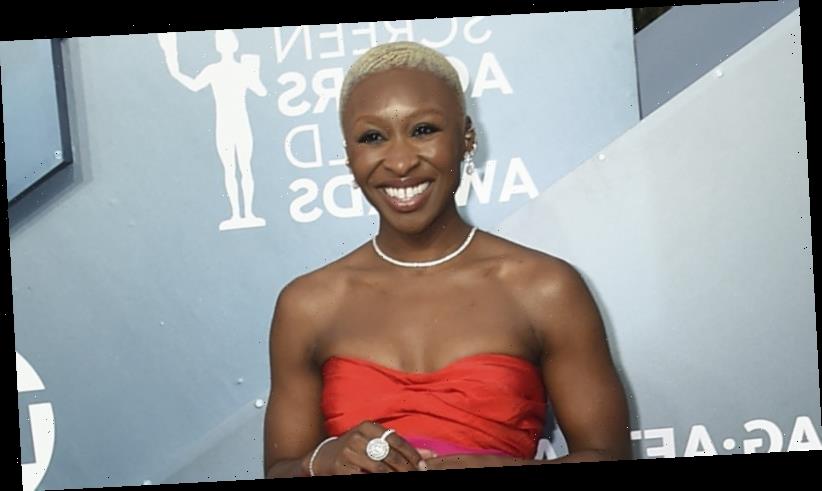 Hollywood's awards season may not show it, but the most popular films are increasingly diverse, a new study has found.

Research by the University of Southern California's Annenberg Inclusion Initiative discovered that more of 2019's top movies featured minority or female lead characters than before. 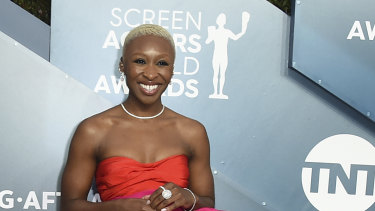 Only one person of colour (Cynthia Erivo, for “Harriet”) was nominated for an acting Oscar.Credit:Jordan Strauss/Invision/AP

Analysing the top 100 films at the North American box office, USC researchers found that 31 movies had leads or co-leads from an under-represented racial group – four more than 2018 and nearly triple the number of 10 years ago.

Combined with studies released last month that showed a notable rise in  numbers of female directors, the research paints a picture of an industry that, after years of lagging behind in representation in front of and behind the camera, is showing real signs of progress.

While still falling short of an accurate reflection of the American population (51% of which is female and about 40% are people of colour), researchers called it "a banner year for inclusion".

"It is clear that Hollywood is taking steps to create more inclusive stories and that those films are connecting with audiences," Stacy L Smith, founder of the Inclusion Initiative, said in statement.

But those gains haven't been reflected in Hollywood's awards season, which culminates on Sunday with the Academy Awards. For the 87th time, no female filmmakers were nominated for best director. And while the much-nominated Korean drama Parasite has made history, only one person of colour (Cynthia Erivo, for Harriet) was nominated in an acting category. At the British Academy of Film and Television Awards last weekend, only white actors were nominated.

"There is also a very obvious disconnect between what sells tickets and what garners awards [which] points to a systemic bias at cultural institutions like the BAFTAs or the Academy Awards," Smith said.

"After another year in which the major studios increased their output of films with female and under-represented leads or co leads, it is critical to recognise that talent is not limited by gender or race/ethnicity."

The USC study doesn't include releases from streaming services including Netflix and Amazon.

Universal, the only studio led by a woman (studio chief Donna Langley), led all studios with nine films featuring a female lead and eight films featuring leads from an under-represented ethnicity.