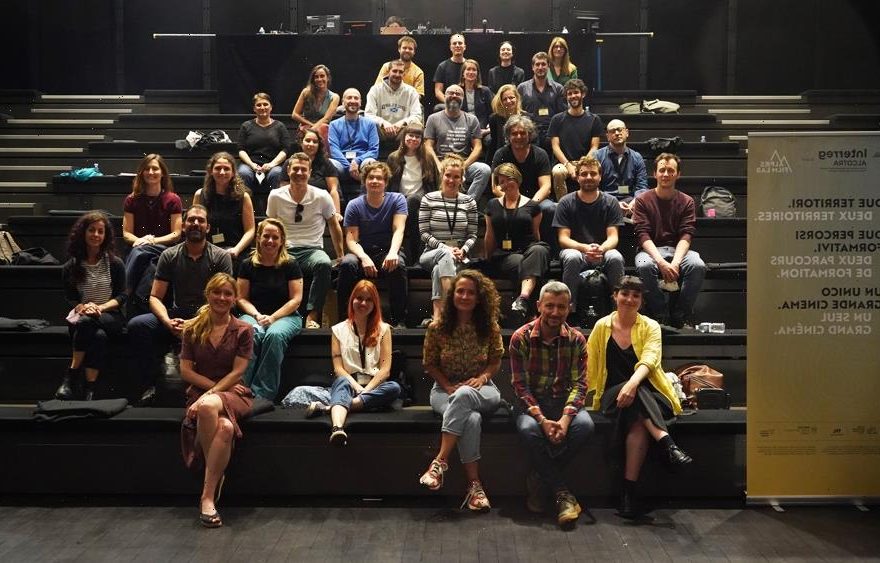 Building on a recent initiative and leveraging considerable industry clout, organizers of the TorinoFilmLab, the international film and TV series incubator linked to the Torino Film Festival, are looking to deploy the program’s screenplay and feature development labs to promote ecologically-minded projects both in front of and behind the camera.

Working from a belief in positive reinforcement, the program introduced its first of such incentives in 2019, creating a special prize called the TFL White Mirror that awarded a €3,000 ($3,378) development grant to a TFL ScriptLab project that incorporates environmental issues into its text.

“We wanted to see how this issue can be addressed through storytelling itself,” says TorinoFilmLab managing director Mercedes Fernandez. “We called it the White Mirror, as opposed to Black Mirror, because it seems this issue is always approached as a dystopia. And we think it’s possible to approach the subject in a more positive way.”

“We want to propose positive role models,” Fernandez says of the prize, which went to Sarah Arnold’s “Wild Encounters” and Stella Kyriakopoulos and Margaret Shin’s “Blue Star” in previous editions. “So that maybe in in 10 years we won’t see characters using plastic bottles, just like we don’t see characters smoking on screen anymore.”

Torino has also implemented new incentives for its FeatureLab, a development program open to first and second films. In 2020, TorinoFilmLab partnered with the Trentino Film Commission to launch the Green Filming Award, which would offer additional resources to FeatureLab winners willing to adopt Trentino’s Green Film protocols. On a practical level, that means this year’s four winning projects will receive an additional contribution of €2,000 ($2,253), see all certification expenses covered, and benefit from a green manager to oversee and implement new strategies.

“Our end goal is to ensure the lowest possible environmental impact,” Fernandez continues, promising further initiatives in the near and longer terms. “Our plan is to create awareness in the European community and to create common practices on set. So now, our first objective is to change the mindsets. If you change the mindset, the practical changes will follow.”

Launched on Monday and running until Wednesday, this year’s in-person event will also introduce the AlpiFilmLab (pictured above), a Franco-Italian co-production initiative, done in partnership with the Annecy Cinéma Italien festival, that will spotlight four majority-French and four majority-Italian titles. After this year’s in-person event wraps up, the TFL Meeting will move online, hosting virtual session from Dec. 6-10 that will feature live panels, recorded conversations and access to all 30 project pitches.