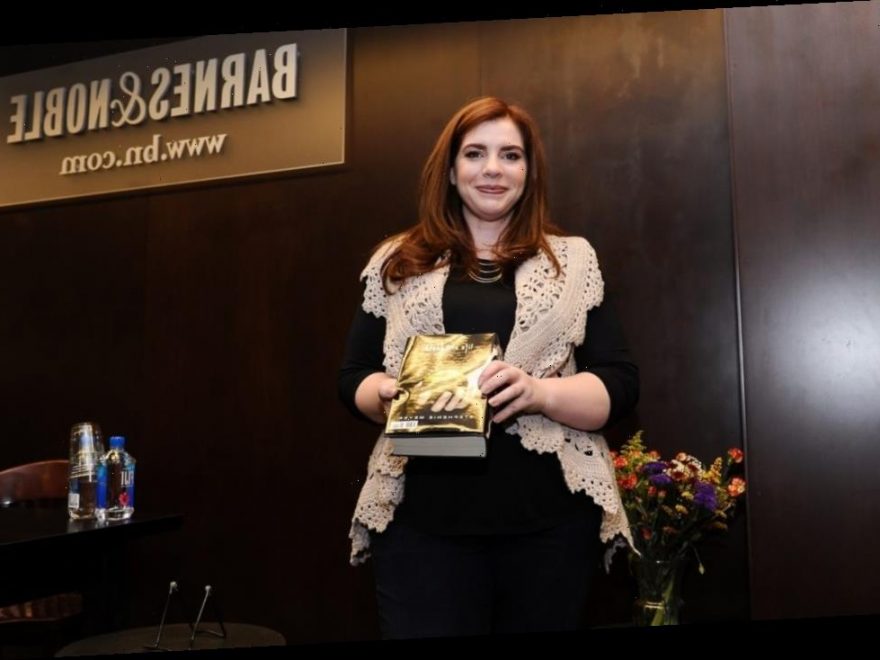 When Stephenie Meyer first began writing the Twilight books, she had no idea she was writing a bestselling series that would eventually inspire a global film franchise. In fact, when the author began writing Edward and Bella’s love story, she wasn’t even aware that she was writing a book. Inspired by a vivid dream she had, it was Meyer’s own curiosity that fueled the need to flush out the story between the human and the vampire.

But as the pages piled up, Meyer came around to the fact that she was actually writing a book. When it was complete she, like many other authors, decided to shop it around if any publishers were interested in taking her on as a client. Interestingly enough, Meyer hadn’t yet thought of the name Twilight yet. Instead, she just came up with a placeholder name for the novel because she hadn’t yet figured out a name that encapsulated the spirit of the story.

When Meyer eventually found an agent who was willing to support what would become the Twilight books, one of the very first things that was suggested to Meyer was that she change the book’s name. “Twilight was not the easiest book to title,” Meyer shared with readers via her online website. “When I started sending out queries, I called it Forks for lack of a better idea. The first thing my agent advised me was that the title was going to have to change.”

Heeding the advice, Meyer and her agent both worked to find a better title. “We played around with a lot of different titles, and nothing seemed to convey the right feel,” the author revealed. “We brainstormed through emails for about a week. The word twilight was on a list of ‘words with atmosphere’ that I sent her. Though these words were meant to be used in combination with something else, the word twilight stood out to both of us. We decided to try it out, and, after a little adjustment time, it started to work for both of us.”

Even though Twilight eventually won out over Forks and other titles that Meyer explored, she admits that it isn’t perfect. But the author is fascinated about how the title of the book translated across different languages. “It isn’t absolutely perfect; to be honest, I don’t think there is a perfect title for this book (or if there is, I’ve never heard it)), it seems like I might be right about that.”

Fortunately for Meyer, the rest of the books in The Twilight Saga were easier for her to name. “Both New Moon and Eclipse were much easier to title, and the titles also fit better.” It’s certainly interesting to think that Twilight could’ve just as easily been called Forks. It seems that Meyer’s agent certainly had the right idea of changing the title to something with a little more mystique.