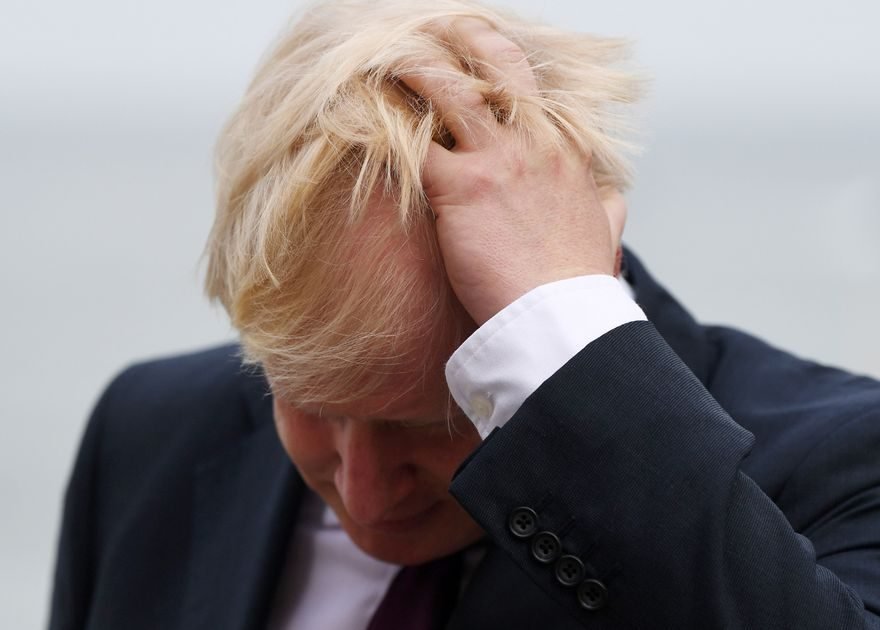 They’re words met the world over with joy, pride… and, ­occasionally, sheer horror.

Not so long ago children were regularly slung out or cut off by parents for marrying someone of a different colour, faith, nationality, age, or the same sex.

But then everyone relaxed a bit, stopped worrying about what the neighbours might think and realised all that mattered was that their child was in love – and was loved.

This week a survey reveals that two in five Remainers would be upset if their child married a Leave supporter.

11% of those polled by YouGov said they would be ‘very upset’ and a further 28% said they’d be ‘somewhat upset’.

According to my O-level grade D maths, that equates to 6,295,084 people ‘upset’ – not by their child turning up with a multi-pierced serial killer Hells Angel with a swastika tattooed on his forehead – but with someone who doesn’t totally share their views on the UK/EU’s future trade relationship.

Meanwhile, the numbers of Leave voters who’d be upset by their child marrying a Remainer equates to around 1,915,181 people.

So we’ve got around 8 million Brits who regard those who voted differently to themselves in the Referendum as a more horrifying marriage ­prospect than a Katie Price cast-off.

Eight million people who, quite frankly, need to get things into a bit of perspective.

Brexit has been used by extremists on both sides to tear this country apart and to make views increasingly hostile and entrenched.