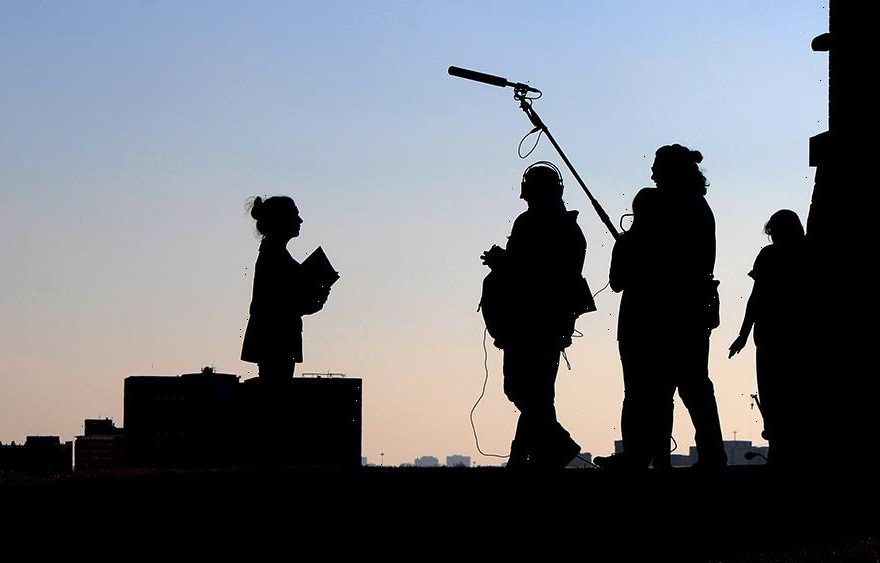 A dearth of production management skills in the British TV industry is finally being addressed by U.K.’s top broadcasters.

The BBC, Channel 4, Paramount (which owns Channel 5) and UKTV are joining forces to tackle the skills gap by each creating a Production Management Skills Fund that will be used “to boost the volume of production management skills and capacity in the sector.” The fund — for which the broadcasters are, collectively, committing £1 million over the next year — will ease the short-term strain in production management and build a long-term talent pool.

Notably, commercial broadcasters ITV and Sky aren’t currently participating in the fund. Variety has reached out for comment.

Production companies will be able to draw on the PM Skills Fund to support “additional” roles: This encompasses a “step-up role” for a more junior production manager or coordinator to work alongside and learn from a more experienced role; and transferring to a mid-level role for someone with transferable skills from another industry (e.g. event or theater management).

The participating broadcasters will use the fund to contribute at least 50% of the salaries of these additional roles for the duration of a production. Where possible, they will prioritize diverse talent, smaller and medium-sized indies, and those based in the Nations and Regions.

The broadcaster investment is intended to complement existing production management training in the sector and create a pipeline of opportunities for new recruits. Each broadcaster will tailor their approach to the fund based on their own processes and budgets, and will distribute their money separately. Funding will be available from the remainder of this month onwards.

Elsewhere, the broadcasters have also agreed to work with other industry organizations to market production management as a career.

David Pembrey, chief operating officer for BBC Content, said: “Production management is a highly-skilled and vital part of our industry. We want this funding to make a positive difference to productions who we know are managing increased requirements — as well as help develop the next generation of production management talent.”

Clare Brown, controller of production finance at Channel 4, said: “As a former production manager myself, I know that PMs and PCs are at the heart of a production and integral to its success. Funded from 4Skills, this fund will help to develop and sustain that production management talent pool which is so critical to the continued growth of production in the U.K.”

Nan Whittingham, VP of U.K. production at Paramount, added: “Production managers are vital to our industry; content can’t be created without finding and retaining top-class production management talent. This dedicated initiative is a major priority for us, and we’re delighted to work with our broadcast partners on it. It will support Paramount’s own learning, development, and skills gaps funding as announced by Ben Frow last year.”

Richard Watsham, director of commissioning for UKTV, said: “Production management is a vital and long undervalued part of our industry and the skills gap in this area impacts us all. It’s something we should take seriously, acting swiftly to rectify. The essential funding announced today will help, but we must continue to monitor progress and take further action as appropriate to ensure the incredible creativity of British production is protected.”