Valentino is making casualwear for a cause.

The luxury label is creating a limited-edition line of $690 hoodies with “Vaccinated” in red lettering, with a take on the brand’s signature “V” logo.

But while the sweatshirts won’t be available until Sept. 23, Lady Gaga, of course, was ahead of the trend.

The pop star sported a version of the hoodie back in August for a video promoting Valentino Beauty, which she ended with a plea for followers to “get vaccinated.”

Although the hoodie in Gaga’s video was created by Los Angeles streetwear company Cloney rather than the Italian fashion house itself, it was gifted to Gaga by Valentino’s creative director Pierpaolo Picciolo.

When Piccolo found out about Cloney’s designs, he bought the small brand’s original batch of five hoodies, keeping one for himself and sending one to the star. 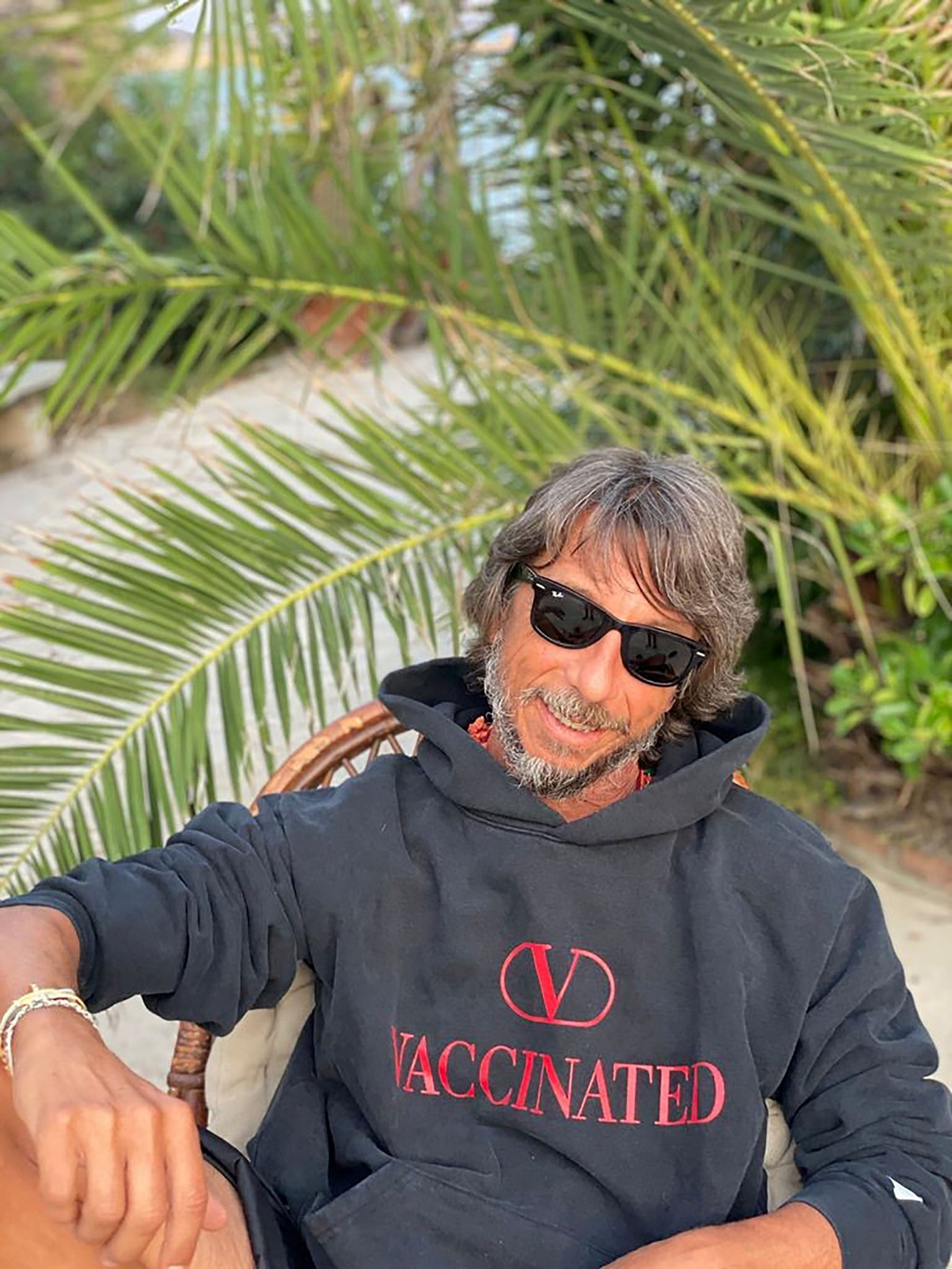 He posted a photo in his sweatshirt in August also, with stars including Zoey Deutch, Dan Levy and designer Marc Jacobs all commenting on the snap. Following the outpouring of interest in the design, Piccolo is now collaborating with Cloney to sell the style.

Proceeds from the sweatshirt sales will go towards UNICEF’s work with the World Health Organization’s COVAX program, which aims to facilitate equitable vaccine distribution. 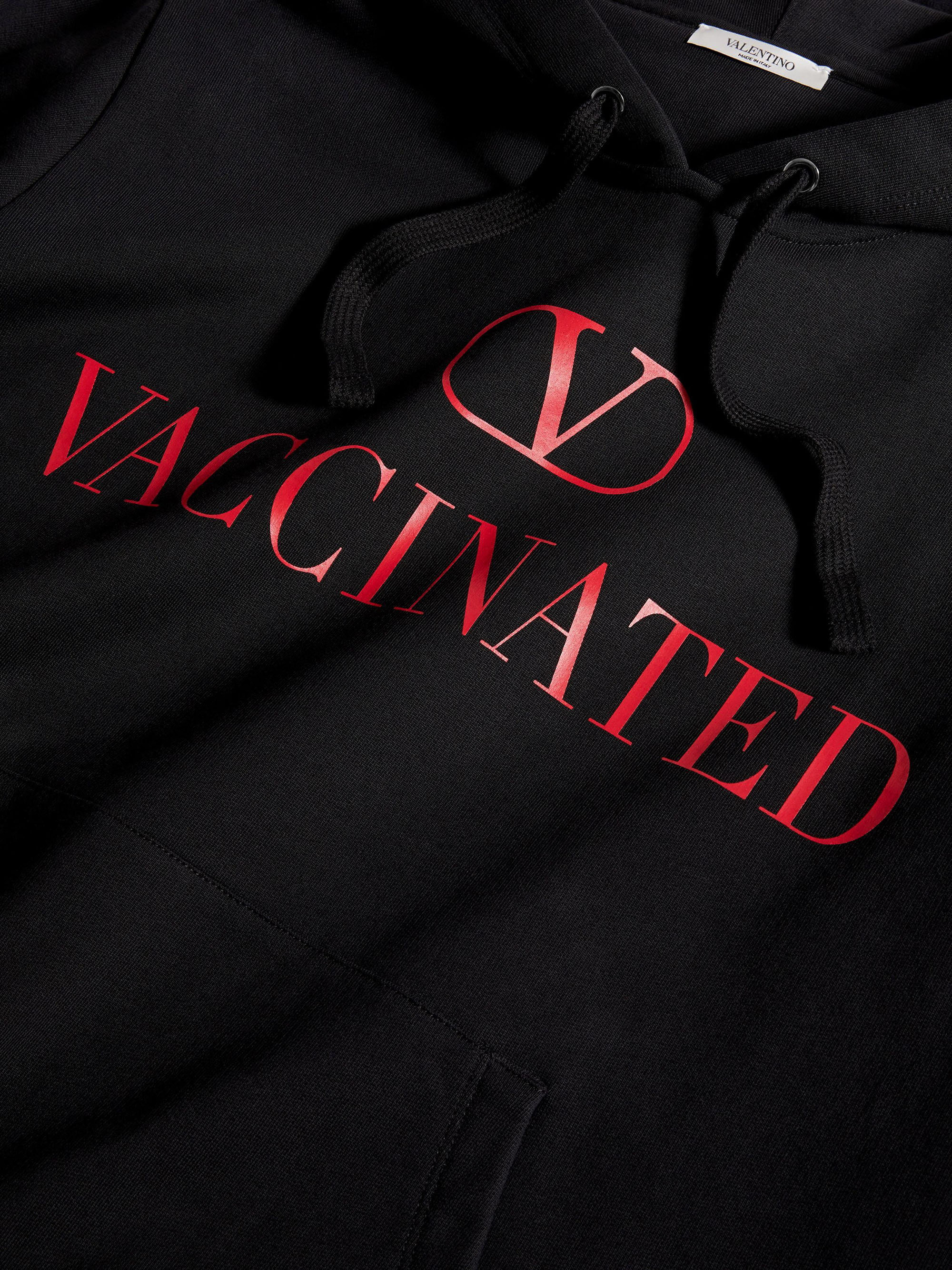 Perhaps Lady Gaga, who also has also appeared in the luxury label’s fragrance ads, will soon be adding the new Valentino version to her closet.

The “Rain on Me” singer is known for combining style and safety, as she routinely sports a series of fashionable face coverings, whether stepping out in studded masks or rocking a slew of stage-ready styles at the 2020 VMAs.

But she’s hardly the only celebrity who has been vocal about getting vaccinated; News of the sweatshirt comes a day after stars including Anne Hathaway and Ciara signed an open letter urging world leaders to up their vaccination efforts.