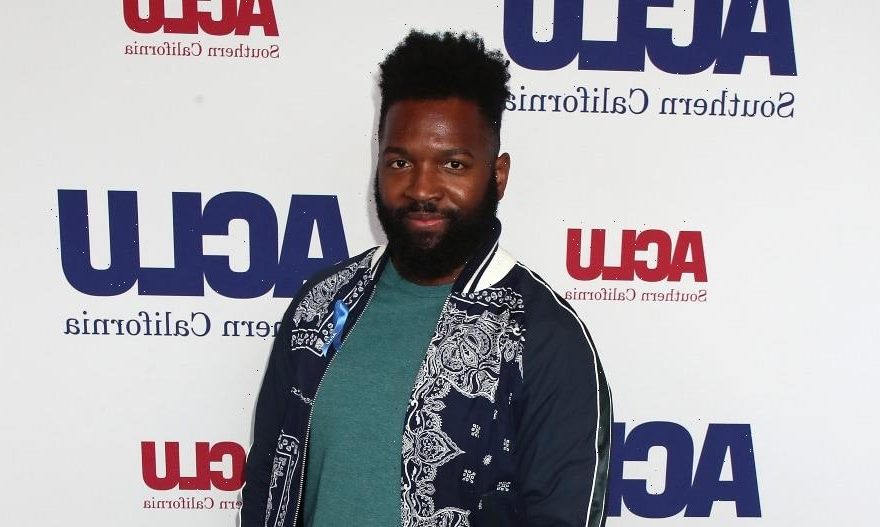 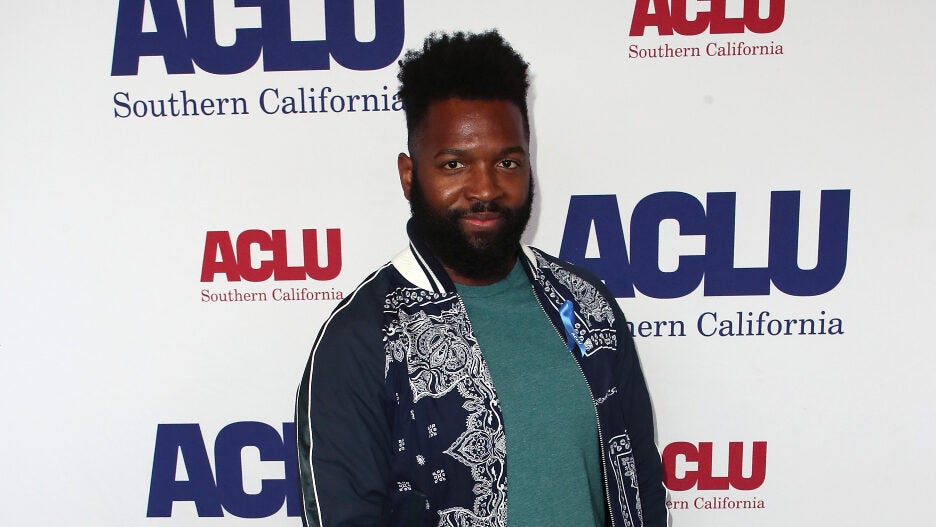 ABC has placed Baratunde Thurston’s animated project “How to Be Black” into development. The adaptation of Thurston’s best-selling memoir of the same name will be produced by 20th Television Animation and ABC Signature.

“How to Be Black” — both the book and the potential television series — focuses on the community and family that raised a young Baratunde in 1980s Washington, D.C. 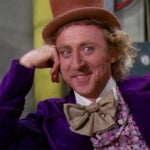 Thurston is a TV host, author and the creator and host of podcast “How To Citizen with Baratunde.” He’s also a founding partner of the new media startup Puck. He is repped by Kara Baker at Avalon Management, Seth Horwitz at Schreck Rose Dapello Adams Berlin & Dunham, UTA and ID.

Lilly, who this year renewed his overall deal with ABC Signature, has been with the studio for seven years. He is showrunning “Black-ish,” which will return for its eighth — and final — season in midseason. Lilly started his career as a writer on “Arrested Development” and has also written on “My Boys,” “The Cleveland Show” and “Undateable.” 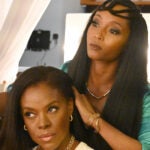 Below is the “How to Be Black” book description via Amazon.

Thurston shares his 30-plus years of expertise in being black, with helpful essays like “How to Be the Black Friend,” “How to Speak for All Black People,” “How To Celebrate Black History Month,” and more, in this satirical guide to race issues—written for black people and those who love them. Audacious, cunning, and razor-sharp, “How to Be Black” exposes the mass-media’s insidiously racist, monochromatic portrayal of black culture’s richness and variety.

Fans of “Stuff White People Like,” “This Week in Blackness,” and “Ending Racism in About an Hour” will be captivated, uplifted, incensed, and inspired by this hilarious and powerful attack on America’s blacklisting of black culture: Baratunde Thurston’s “How to Be Black.”