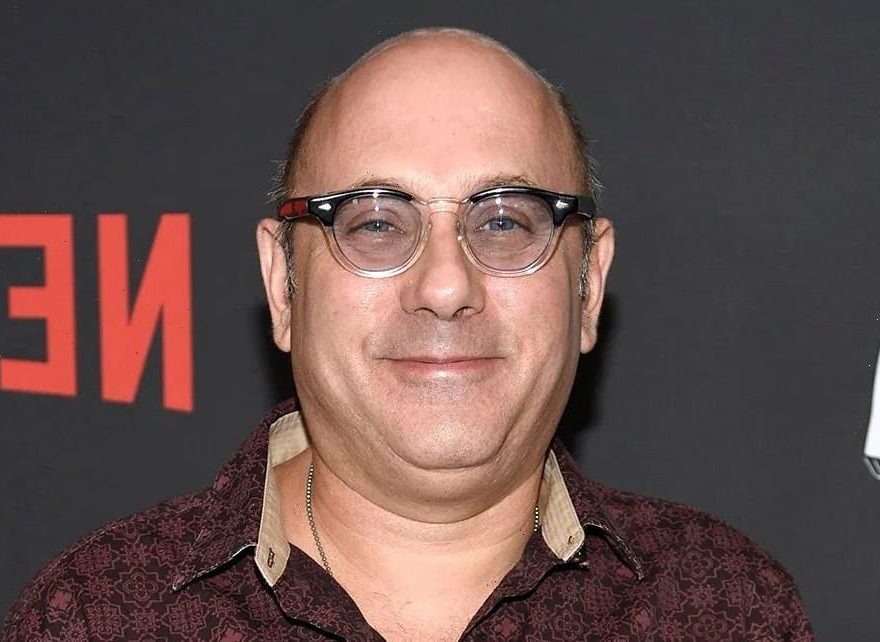 An unexpected loss. One month before news broke of his death, the late Willie Garson was spotted working on the set of HBO Max’s And Just Like That.

‘And Just Like That’: Everything We Know About the New ‘Sex and the City’ Series

In August, the New Jersey native — who played the always stylish Stanford Blatch on the original Sex and the City — was photographed on the set of the upcoming series alongside onscreen husband Mario Cantone. The duo each wore sharp black suits as they waited to shoot their scenes.

Cantone, 61, was one of the first of Garson’s costars to mourn his death on Tuesday, September 21. “I couldn’t have had a more brilliant TV partner,” the comedian tweeted, sharing a photo of himself posing beside the White Collar alum, who was 57 when he passed away. “I’m devastated and just overwhelmed with Sadness. Taken away from all of us way soon. You were a gift from the gods. Rest my sweet friend. I love you.” 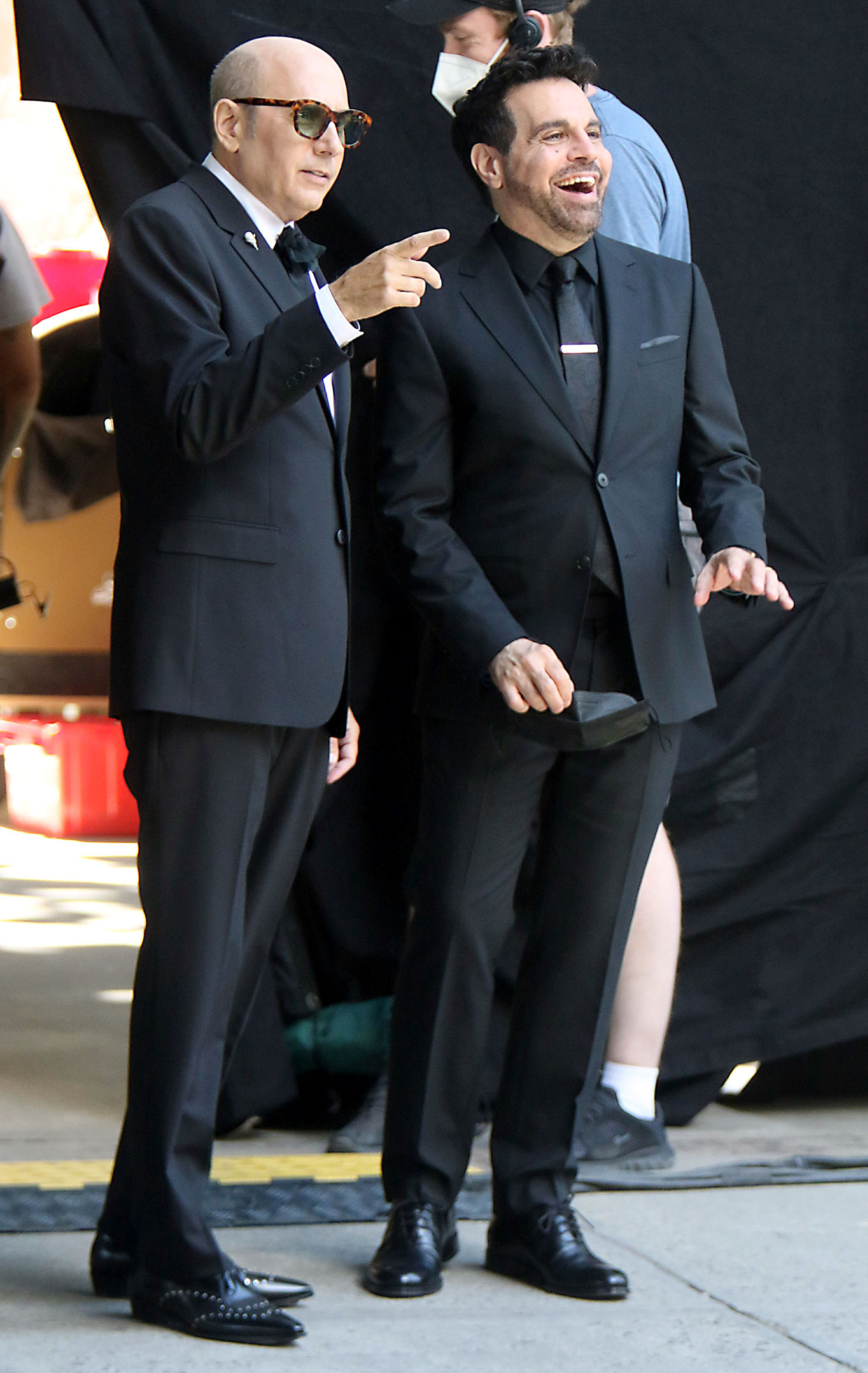 Garson’s son, Nathen, also paid tribute to his father in a heartfelt social media post. The cause of the actor’s death has yet to be confirmed.

“I love you so much papa,” Nathen wrote via Instagram. “Rest In Peace and I’m so glad you got to share all your adventures with me and were able to accomplish so much. I’m so proud of you. I will always love you, but I think it’s time for you to go on an adventure of your own. You’ll always be with me. Love you more than you will ever know and I’m glad you can be at peace now.”

‘Sex and the City’ Cast Mourn the Death of Willie Garson

Throughout his lengthy career, Garson appeared in 1993’s Groundhog Day, 1999’s Being John Malkovich, 2003’s Freaky Friday and 2005’s Fever Pitch, among other films. He also had roles on Quantum Leap, The X-Files, NYPD Blue and Melrose Place, but was best known for his turn as the BFF of Carrie Bradshaw (Sarah Jessica Parker) on Sex and the City.

The original show aired from 1998 to 2004 and spawned two spinoff films. In January, Parker, 56, and costars Cynthia Nixon and Kristin Davis confirmed that another chapter in the SATC story was in the works. Five months later, Garson explained why And Just Like That isn’t just another reboot. 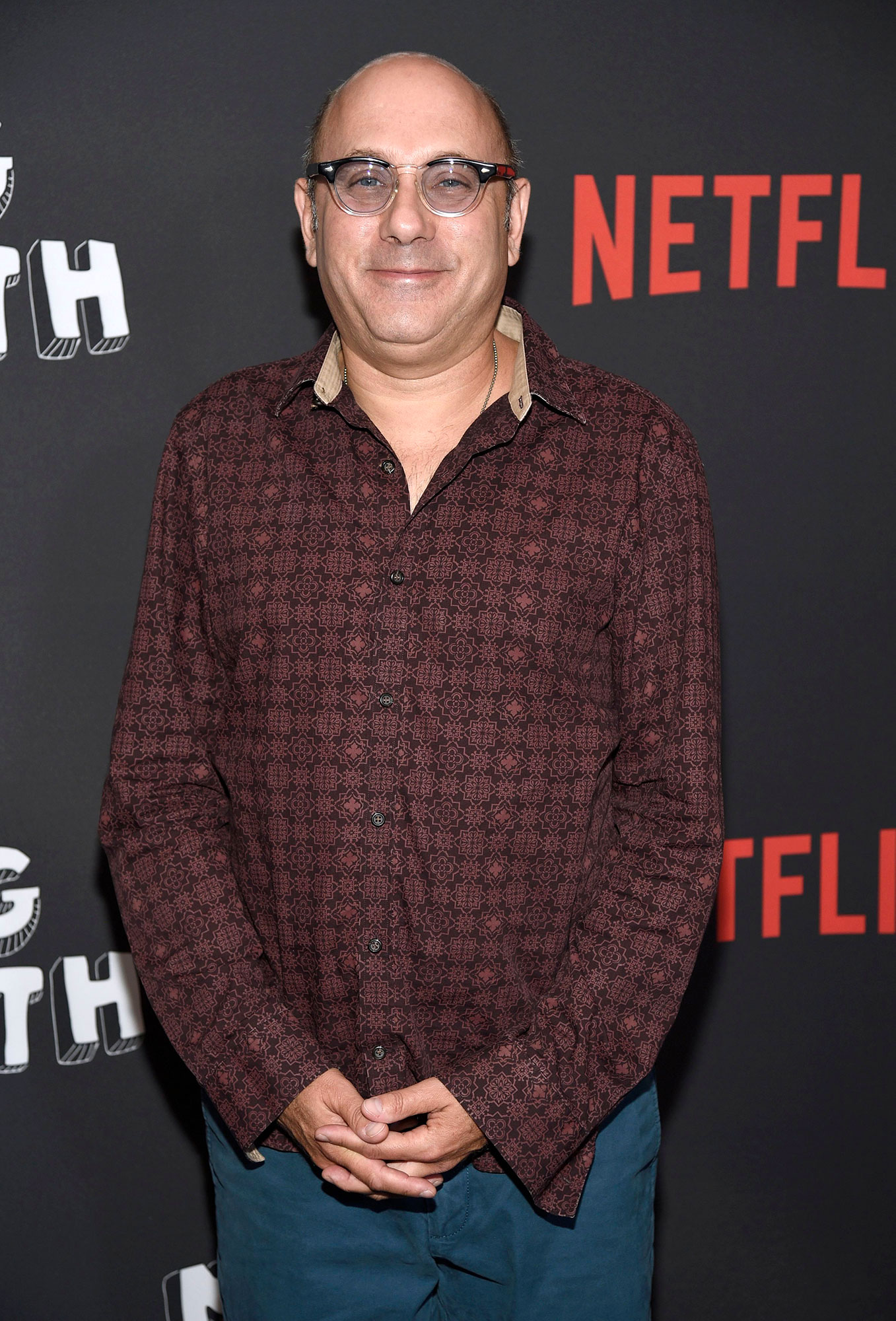 “These are not Sex and the City episodes,” he exclusively told Us Weekly in June. “These are And Just Like That episodes. … It’s an easy thing to talk about, you know — remake, reboot, they use all these horrible words — and for us, I don’t believe it’s either of those things. It’s new episodes about people that we know and their lives now, which has nothing to do possibly with their lives 10 years ago.”

‘Sex and the City’ Men: Where Are They Now?

While the new series is expected to bring back plenty of fan-favorite characters, fans won’t be seeing more of Samantha Jones, played by Kim Cattrall. However, the 65-year-old Emmy nominee honored her former costar with a statement after his death made headlines.

“Such sad news and a terribly sad loss to the SATC family,” she tweeted on Tuesday alongside a snap of the pair in character. “Our condolences and RIP dear Willie xo.”