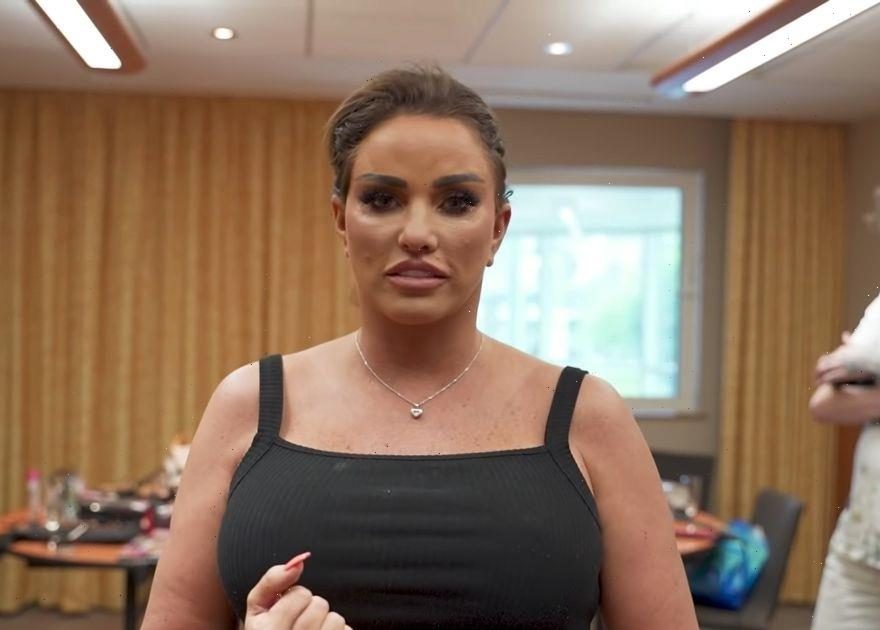 Katie Price's alleged 32-year-old attacker has been rebailed until the end of the month.

The reality star, 43, was taken to hospital in August after being reportedly assaulted at a house in Essex.

Essex Police later said that they had arrested a 32-year-old man on suspicion of assault, theft and coercive and controlling behaviour.

The suspect was previously released on bail and and re-bailed earlier this week pending further investigation.

He has been rebailed again until October, Essex Police has confirmed.

Celebrity MasterChef star Katie claimed to have been punched in the "unprovoked" attack and said she sustained injuries to her face and lip.

She also claimed to have "done damage" to her feet as she fled to her son Harvey's home in wake of the reported assault.

Katie told The Sun: "I've got a big bruise, my face is all puffy, and I went to hospital."

She later added: "I ran away after being punched — I ran to Harvey’s house nearby and have now done damage to my feet, which I previously injured.

Paramedics were called to the scene in the early hours of the morning following the alleged incident.

In a statement at the time, Essex Police said: "We were called by colleagues in the ambulance service to reports of an assault in Essex, shortly after 1.30am this morning, Monday 23 August.

"We arrived and found a woman had sustained a facial injury which required hospital treatment.

"A 32-year-old man was arrested a short time later on suspicion of assault."

Katie attended the NTAs earlier this month alongside her son Harvey, marking her first public appearance since the alleged assault.