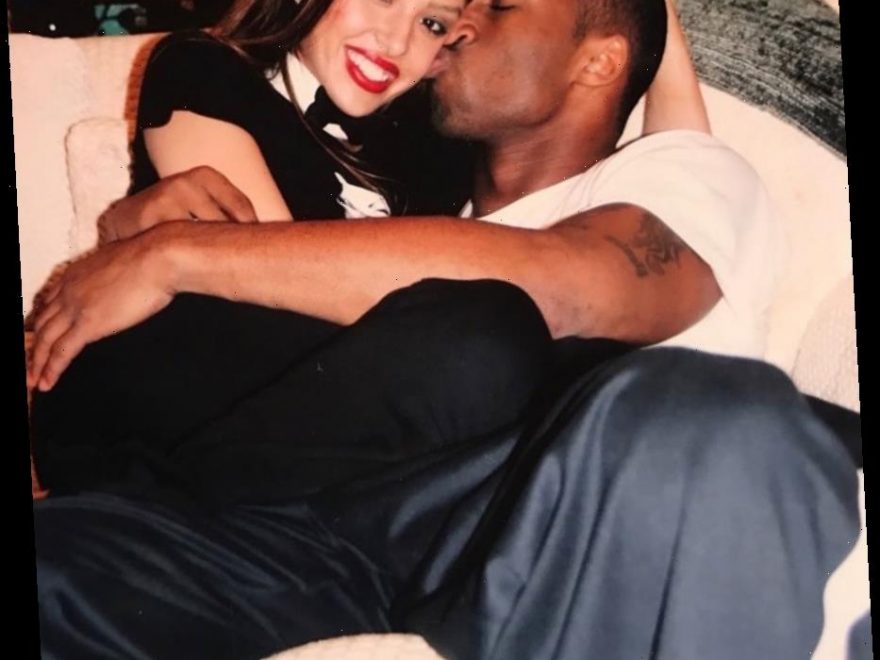 Vanessa Bryant received a thoughtful gift from loved ones on her wedding anniversary.

On Saturday, Vanessa, 37, shared photos on Instagram of a bouquet of red roses that Pau Gasol, her late husband Kobe Bryant‘s former Los Angeles Lakers teammate, and his wife Catherine McDonnell sent in honor of the couple’s 19th wedding anniversary.

Gasol, who played on the Lakers from 2008 to 2014, commented, “We love you V!” with two heart emojis, while McDonnell wrote, “You are so loved. Happy anniversary mama! ❤️.”

Vanessa commemorated her and Kobe’s 19th wedding anniversary on Instagram Saturday, for their first anniversary since the NBA legend’s death in January.

“My king, my heart, my best friend. Happy 19th wedding anniversary baby,” Vanessa wrote alongside a throwback shot that showed Kobe giving her a kiss on the cheek as they cuddled up together.

“I miss you so much. I wish you were here to hold me in your arms. I love you,” the mother of four added. The couple first met on the set of a music video in 1999, when Kobe was 20 and Vanessa was 17, and soon after their love story began. The basketball star proposed to Vanessa after she turned 18, and the pair tied the knot on April 18, 2001.

They went on to welcome four children together: daughters Natalia, 17, Bianka, 3, Capri, 9 months, as well as 13-year-old Gianna, who died alongside her father in the Jan. 26 helicopter crash in Calabasas, California.

Vanessa also shared a video clip from 2001, the year they tied the knot, in which her late husband praised his wife and opened up about how he first knew she was the one.

“You know, it’s hard to pinpoint what exactly makes a person the one for you, but you just know,” he said in the throwback video. ”Love is a funny thing. I can’t explain it and I can’t understand it. All I know is, she caught my heart and I just knew that she was the one.”

Vanessa recently commemorated another bittersweet milestone for her late husband: the fourth year since he retired from the NBA.

“Mamba Day,” she wrote alongside footage from that final game, as she reflected on how little time her husband got to focus on his family. “My husband worked his ass off for 20 years. Gave it his all. All he wanted was to spend time with our girls and me to make up for lost time.”

“He wanted to be there for every single milestone and special moment in our girls lives. He only got to enjoy 3 years and 9 months of retirement. We had 2 more daughters, he won an Oscar, he opened Granity studios, he became a 5x best selling author and coached Gianna’s basketball team in that time,” Vanessa added.